US government sends 31 tanks to Ukraine 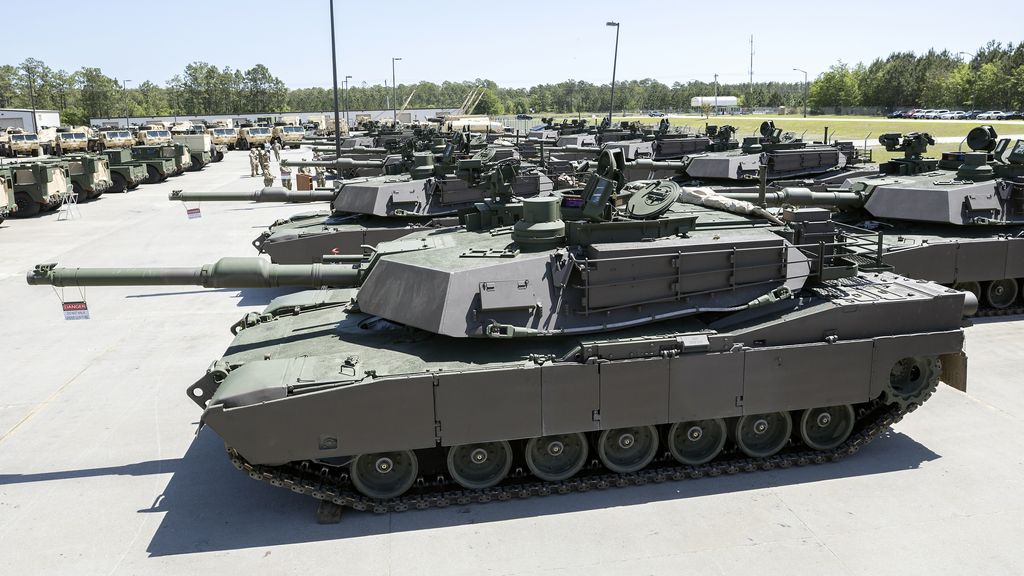 The US government is sending 31 M1 Abrams tanks to Ukraine. President Biden just announced this on American television.

The 31 tanks are comparable to one tank battalion. According to the Bloomberg news agency, the 31 tanks have a value of 400 million dollars (367 million euros).

Biden said at the press conference that “the United States and Europe are fully united” in the decision.

The modern Abrams tanks are heavily armored and largely similar to the Leopards. In the United States, however, logistical problems with the Abrams tanks have been pointed out. They run on kerosene instead of diesel and are therefore more difficult to maintain. They are also more difficult to control. Moreover, the tanks can only be deployed in Ukraine in a few months.

preach the salvation that comes from Christ