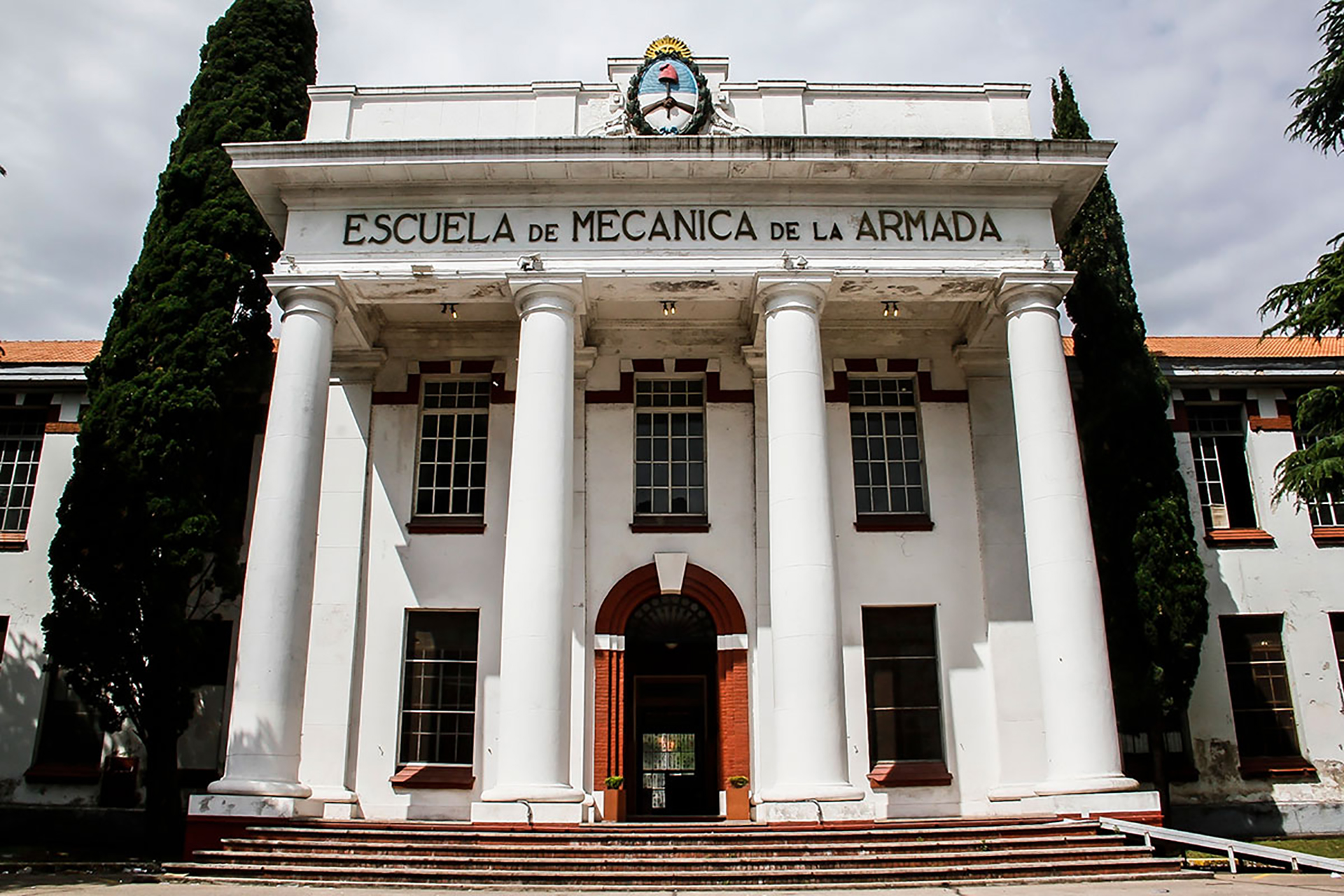 The façade of the former Navy School of Mechanics, where a clandestine detention, torture and extermination center operated during the last dictatorship

The Argentine Delegation to UNESCO, headed by Ambassador Marcela Losardo, managed to get the World Heritage Committee to unanimously decide to evaluate the candidacy of the ESMA Site Museum -former clandestine detention, torture and extermination center- at its next meeting, which will be It will take place in September of this year.

Despite the difficulties faced by the Committee due to the difficult international geopolitical situation, which hampered its work during the past year, this week Argentina obtained the support of its 21 member countries to advance with the evaluation of the ESMA file. In this way, a decision on the inscription of the Museum on the World Heritage List can be made at its 45th meeting, which will take place in Riyadh, Saudi Arabia, from September 10 to 25.

“This achievement is part of Argentina’s active participation in the UNESCO World Heritage Committee, of which our country is a member and Vice President representing the Latin American and Caribbean region. After an extensive process of reflection on the role of memory sites associated with recent conflicts and their contribution to the purpose and scope of the UNESCO Convention, this week the moratorium that prevented their evaluation and registration was lifted. Within this framework, the Argentine candidacy has become an emblem of the importance of memory sites associated with recent conflicts and how they contribute, through their inscription on the World Heritage List, to world peace, the main mandate of UNESCO”, was remarked in an official statement from the Ministry of Foreign Affairs.

“This year, 2023, the anniversary of 40 years of uninterrupted democracy in our country, will be a key year for the Museum’s inscription on the World Heritage List, an inscription that will imply recognition of ESMA and its exceptional universal value by part of UNESCO and the whole world. In a regional context marked by hate speech and violent attacks against democratic institutions, the registration of the ESMA Site Museum of Memory will contribute in a fundamental way to raising awareness among present and future generations, to educate, to remember, and to ensure that the horrors experiences are NEVER repeated, neither in Argentina nor in any other part of the world,” they added in the text released by the Argentine Foreign Ministry. 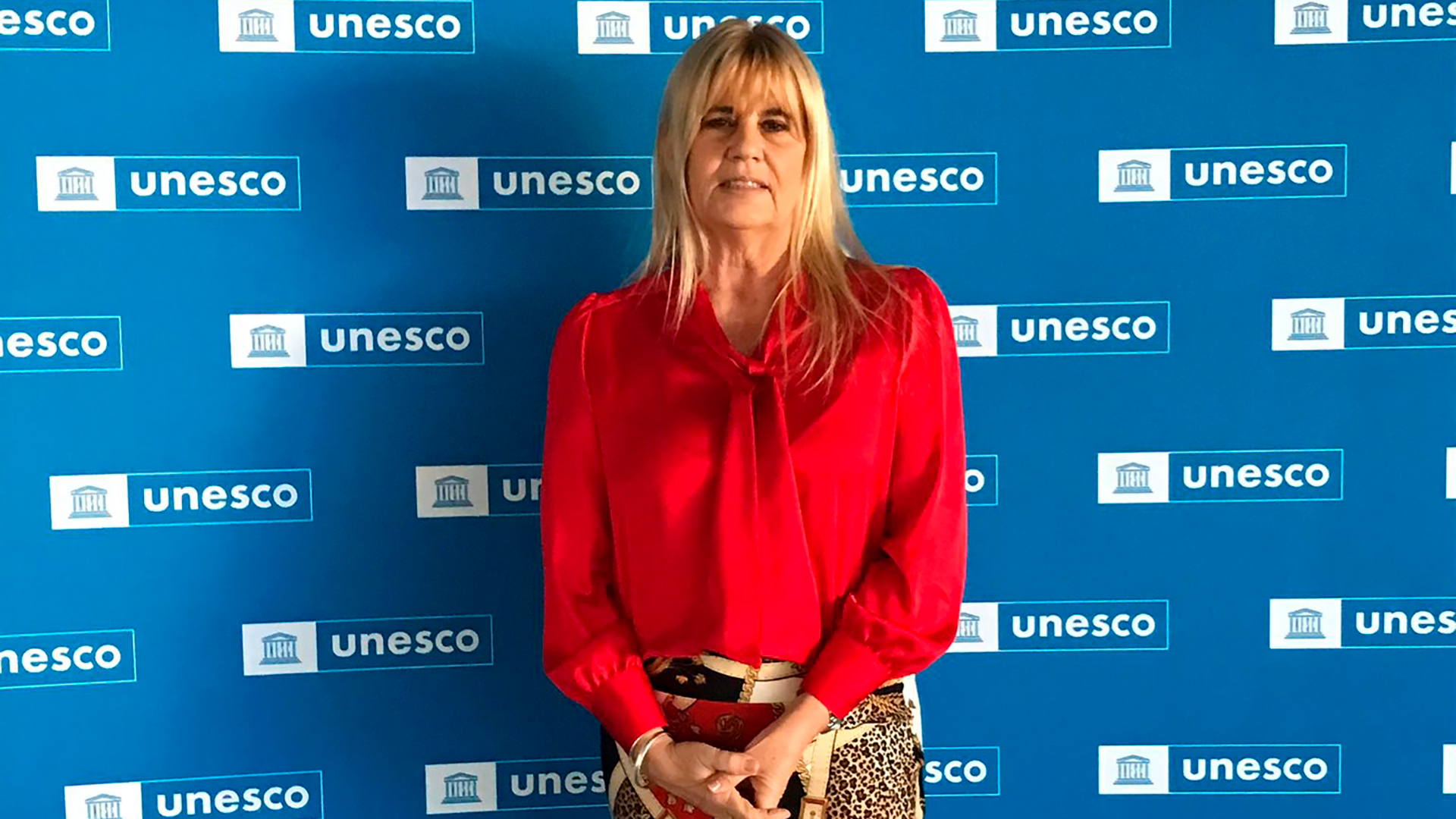 Due to the consideration of the Argentine candidacy that will be carried out by UNESCO, experts from the International Council of Monuments and Sites (ICOMOS), evaluation body of the Convention on the protection of world cultural and natural heritage, will visit our country and the Museum Site ESMA to make your evaluation. They will take into account the conditions of integrity and authenticity of the site, its state of conservation and the existing systems for its protection and management, as well as the strategies related to visits and tourism, among other factors.

On March 20 of last year, President Alberto Fernández participated in the closing ceremony of a tribute to the workers who disappeared during the last civic-military dictatorship, four days after the 45th anniversary of the 1976 coup.

The event, organized by HIJOS Capital and the Human Rights Inter-union group, which make up the CGT (General Confederation of Labor) and the CTA (Central de Trabajadores de Argentina), was held at the former ESMA, where a panel called “The working class and the process of Memory, Truth and Justice in Argentina”.

The national president had already visited the former ESMA on December 10, 2020, one year after assuming the presidency, when he shared, together with Vice President Cristina Kirchner, an act for International Human Rights Day.

The international deployment to position Massera and the fiercest mechanisms of submission: the book that tells the day-to-day at ESMAAlberto Fernández visited the former ESMA to participate in an act in honor of workers who disappeared during the last dictatorship

AZ puts pressure on Feyenoord after victory over Go Ahead, Twente not past Vitesse | Football

The truth about the death of Víctor Santisteban: necropsy, a key video and a grandson who will never see his grandfather again

Xavier Dolan on the small screen

Cotton and olives drive growth in the agricultural sector in Peru