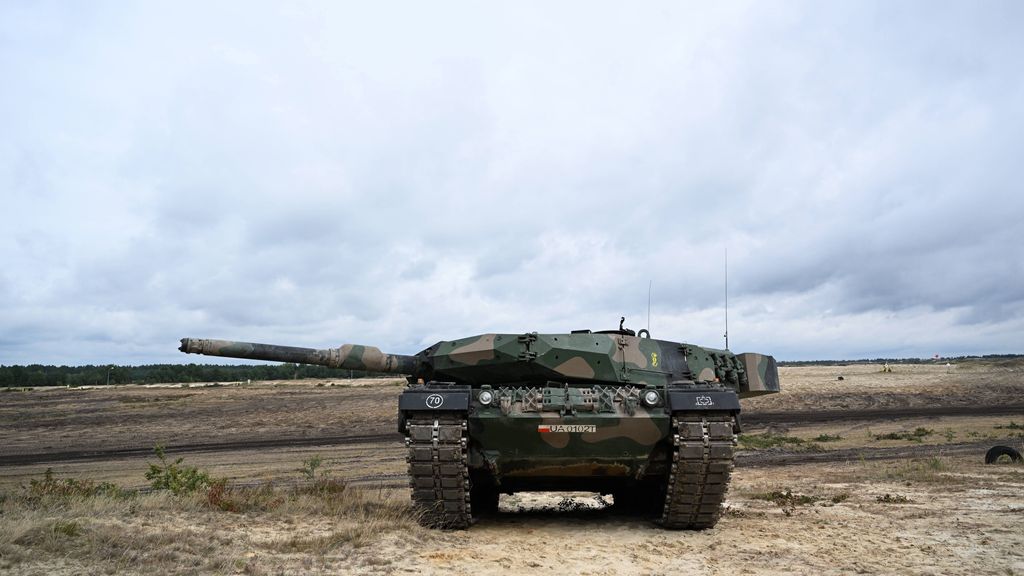 Ukraine is happy with the Leopard tanks that Germany and possibly other European countries will be supplying. Deputy Foreign Minister Andrij Melnyk speaks of a historic decision that will be a ‘game changer’ on the battlefield.

German media reported last night that Germany is willing to supply the so-called Leopard 2 tanks. Other countries would also be allowed to send the tanks, which are of German manufacture, to Ukraine.

Several countries, including Poland and Finland, recently increased pressure on Chancellor Scholz to give permission. Berlin showed restraint for fear of further escalation of the war. Ukraine has been asking for the tanks for a long time, hoping to push back the Russians.

In recent days, Germany has been in intensive consultation with the United States, which may also supply a few dozen battle tanks. It would concern Abrams tanks, according to American media, the announcement could follow later this week.

The Russian ambassador to the US says that would again be “a gross provocation” because it is not about anti-aircraft guns, but assault weapons.

Byung-Chul Han’s “A Journey Through the Gardens”: Celebrating the Land

“Lean quarter”: they forecast USD 1,000 million less per month in grain exports due to lack of wheat

The Nupes and the RN want a referendum

Activists against climate change collapse the center of Vienna