Trial against García Luna: who are the two new witnesses that appeared in the Brooklyn Court 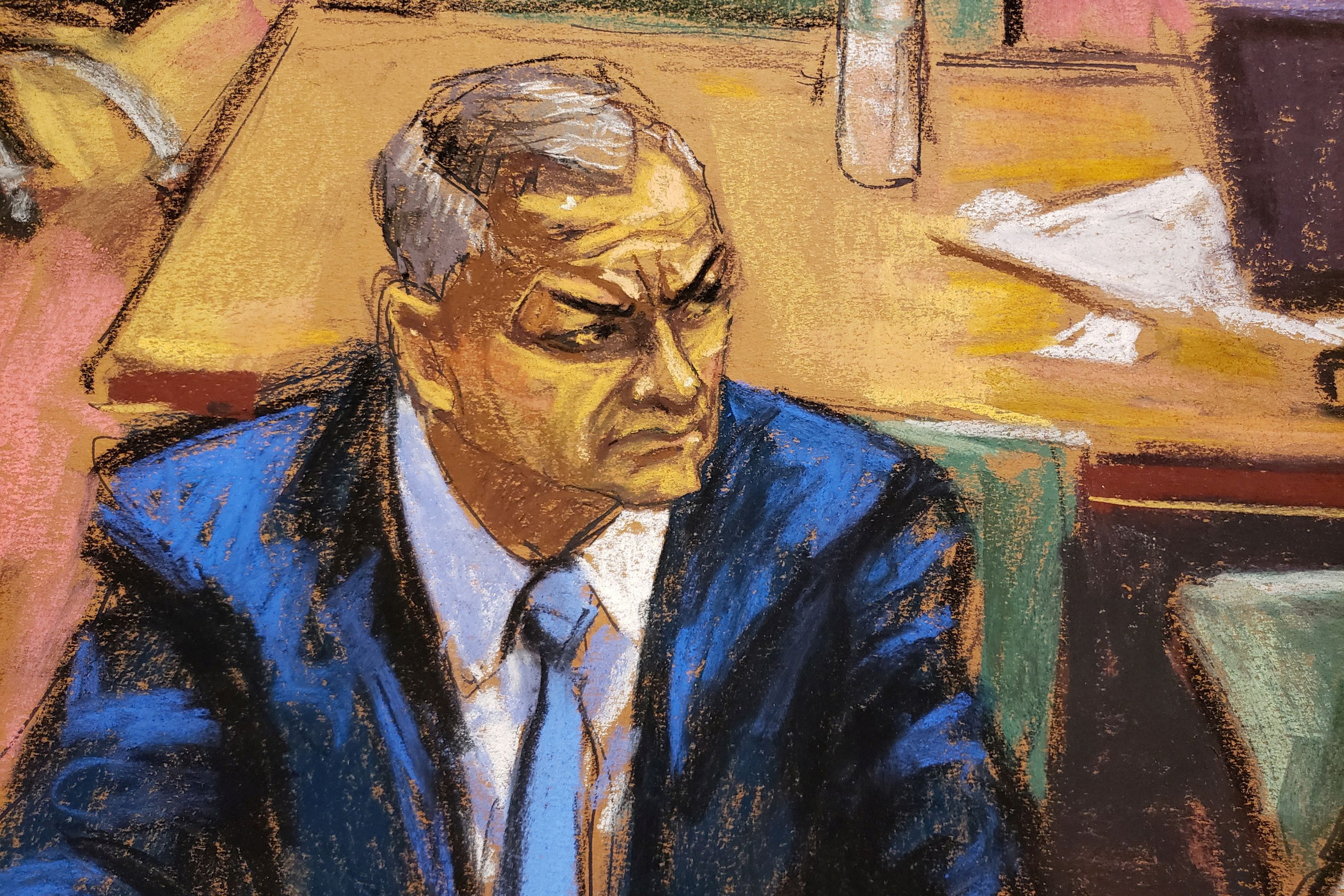 DEA agent Matthew Coleman appeared as the third witness for the defense. Like Hornedo, he commented before the jury on the drug seizures in New York between 2002 and 2003, when the illicit substances were trafficked by Tirso Martínez.

Another witness for García Luna’s defense, represented by lawyer César de Castro, appeared in the Brooklyn Court. He is an agent of the Drug Enforcement Administration (DEA), identified as Jamal Hornedo.

The agent mentioned the drug seizures in which he participated when he was in New York. One of them occurred in 2022, when narcotics were trafficked by El Futbolista, he indicated.

In the trial against García Luna, the third witness appeared (the first of a police nature). This is a former Chicago police officer identified as Ernest Cain, who was assigned to the anti-narcotics division, where he remained for more than 10 years.

Ernest made reference to a drug bust in Chicago that had been mentioned by The Footballer. There were around 1,900 kilos of cocaine.

Tirso Martínez pointed out that drug shipments to the US were carried out safely by train, because the leaders of the Sinaloa Cartel (Joaquín El Chapo Guzmán and Ismael El Mayo Zambada) had the support of local and federal police.

Since on one occasion the US authorities seized a drug shipment in Chicago and two in New York, El Futbolista chose to suspend the shipments, since he claimed to lose millions of pesos due to the seizures.

The second witness in the case, Tirso Martínez Sánchez, alias El Futbolista, continued with his statements, despite the fact that Judge Brian Cogan dismissed his testimony issued on January 24.

El Futbolista explained how he trafficked cocaine to the United States under the Sinaloa Cartel during the 1990s. He indicated that the drugs arrived at a New Jersey warehouse aboard trains. From there it was moved to other spaces in Queens and Brooklyn, in New York.

The third day of testimonies began in the trial against Genaro García Luna, former Secretary of Public Security during the six-year term of Felipe Calderón (2006-2012), in the Federal Court for the Eastern District of New York.

The former official’s wife, Cristina Pereyra, appeared in the Brooklyn Court as in previous days.

How do we future-proof our relationship with social media? | From other media