This is how AMLO’s Plan B puts the organization of the 2024 election at risk, according to Lorenzo Córdova 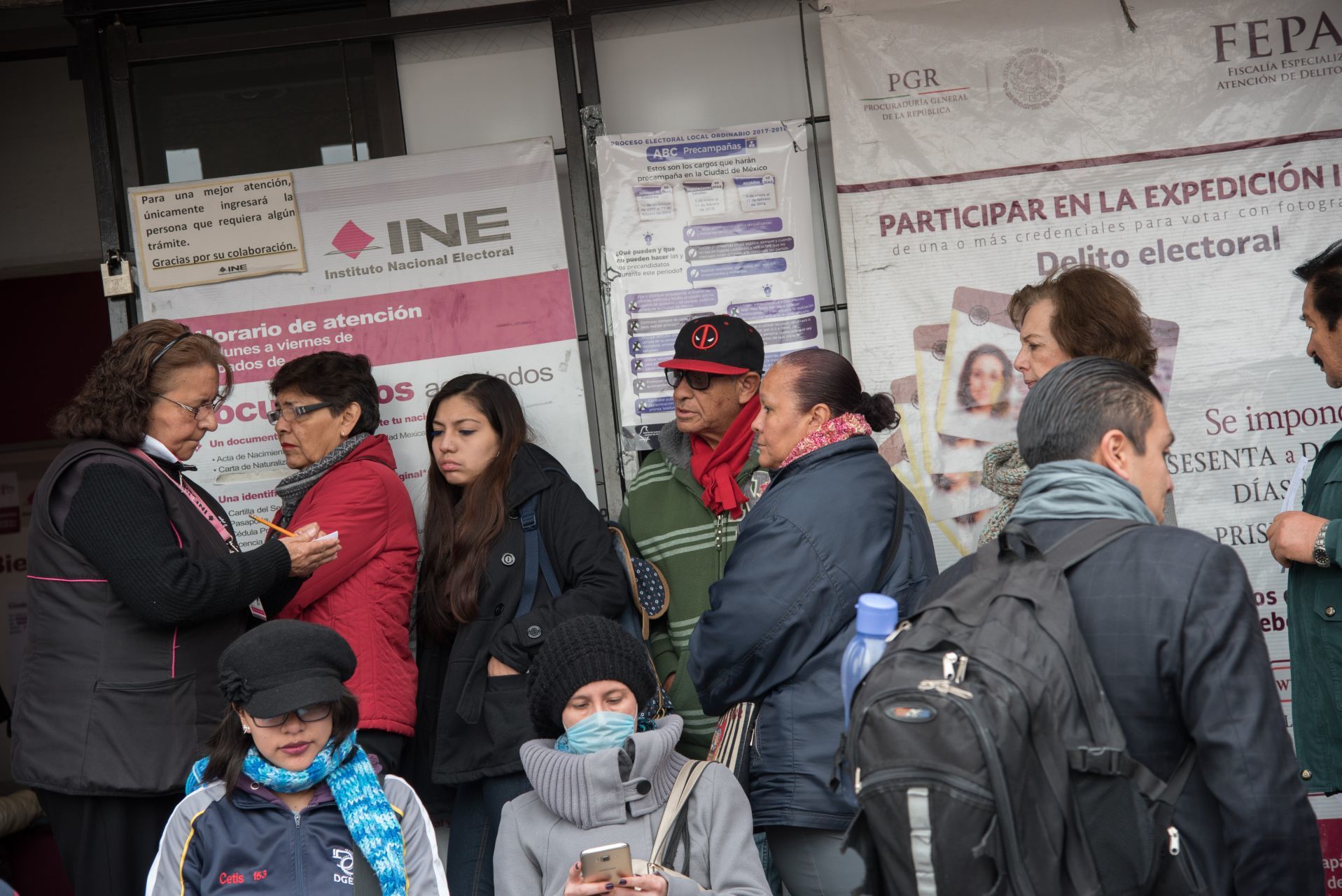 Electoral reform “Plan B” implies a series of constitutional violations that could jeopardize the organization of the 2024 process, since it alters the method for installing polling stations and their citizen integration, with which the risk that the vote count is maintained the votes generate uncertainty, said Lorenzo Córdova Vianello, president of the National Electoral Institute (INE).

Dos Bocas refinery will produce its first barrel in July; initial capacity will be 170 thousand units

The most relevant of the morning conference of the President of Mexico this Wednesday, January 25

When offering a chair at the University of Guadalajara, Córdova pointed out that the modification of the laws on electoral matters and social communication imply the transgression of three fundamental elements, the first of which is the intervention of power in the electoral bodies, violating their autonomy and independence.

Secondly, the elimination of the National Electoral Professional Service puts the organization of the elections at risk and thirdly, the conditions of equality in the contest are lost.

Claudio X. González prepares a new march against AMLO and in defense of the INE

On November 13, the first march against the federal government took place, in which the CDMX government estimated 12,000 people present, while the organizers estimated more than 100,000.

With the electoral reform promoted by Morena in Congress, the INE would lose 85% of its permanent staff. He stressed that currently the Professional Electoral Service is made up of 2,571 members that, with the entry into force of the reform, would be reduced to 600. 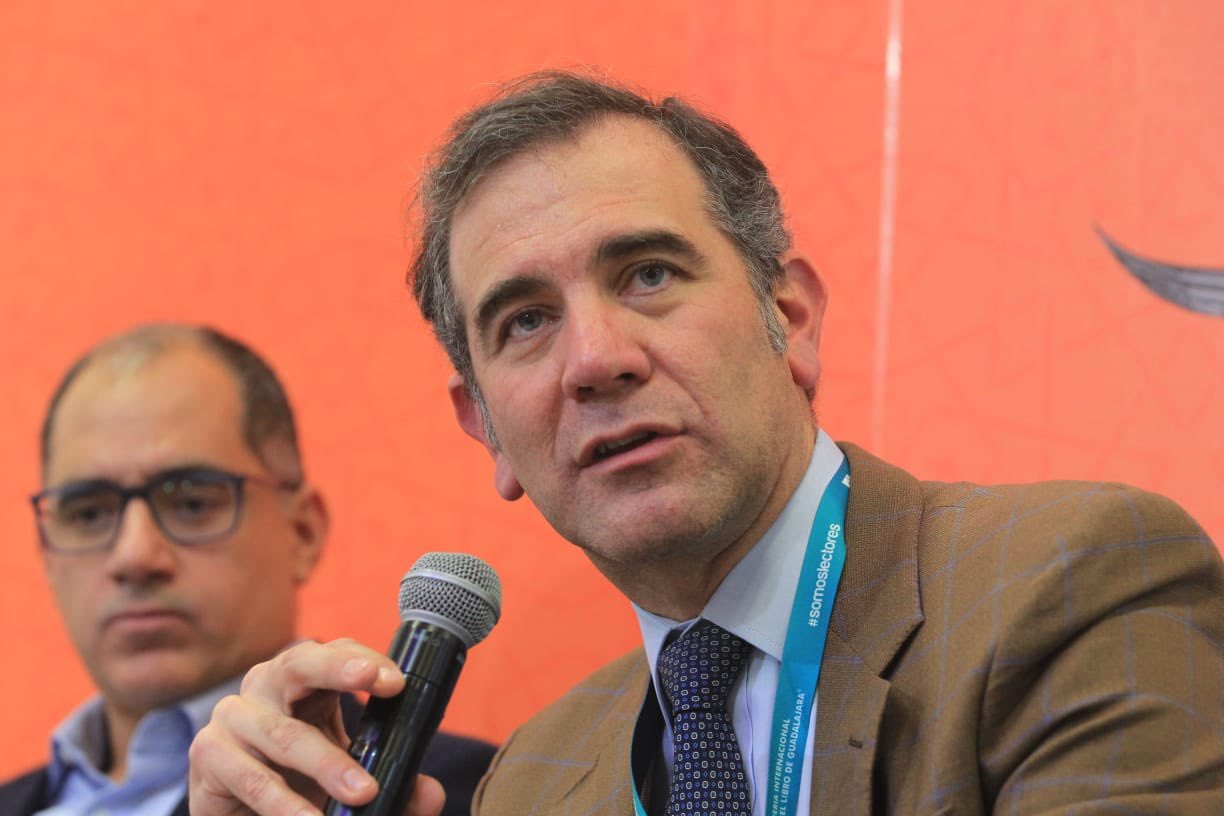 For this reason, the counselor stressed that the territorial presence is essential because the personnel is required to be from the area and “an election is not built overnight” as the electoral reform intends, for which it is put at risk that booths are not installed and that the staff be adequately trained as the INE does today.

Electoral Reform: PRI and Morena could fight the drug elections together

While the PAN and the PRD challenged AMLO’s Plan B, the PRI and Morena again tied criteria in electoral matters

In addition, the change in the matter of social communication confuses freedom of expression with political propaganda, since rulers will be allowed to interfere in the elections, thus going back 15 years after the approval of the electoral reform in 2007, which imposed locks on them.

The current INE president counselor criticized the approval of “plan B”, whose entry into force is imminent and warned that they will be challenged in the Supreme Court of Justice of the Nation (SCJN) by the INE, as well as by various political institutes that already they have announced it. 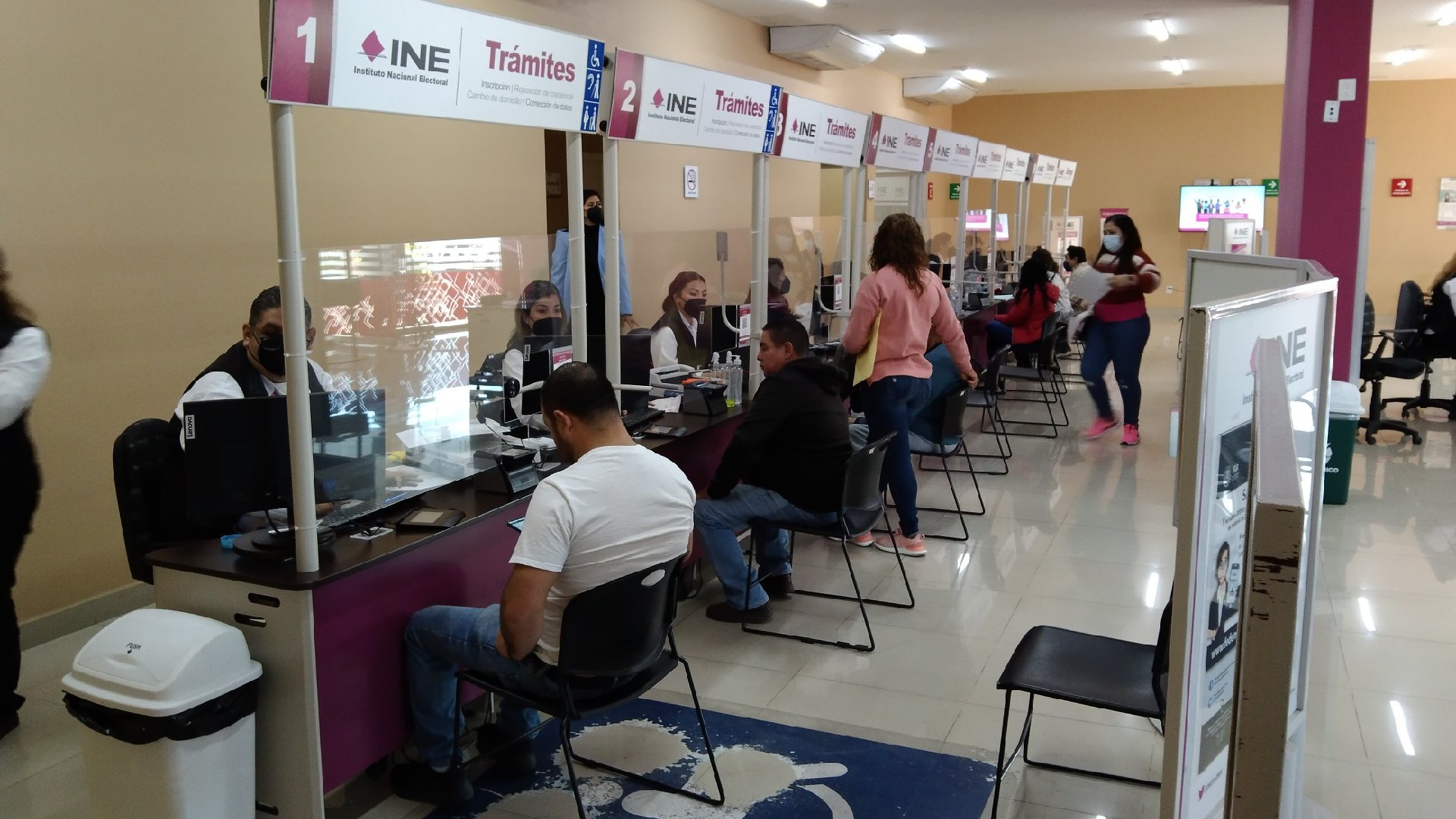 Ciro Murayama, INE advisor, once again warned about the risk that citizen information could run with the electoral Plan B promoted by President Andrés Manuel López Obrador (AMLO).

On January 24, the electoral counselor pointed out that among the changes proposed by plan B is the transfer of the INE’s citizen service modules to government offices, which would endanger the citizens’ data.

Murayama pointed out that the facilities to which the modules are intended to be transferred do not have the appropriate conditions to guarantee that the information remains stored correctly.

“The government’s Plan B of AMLO intends that these INE modules disappear and move to government offices without the necessary technical security conditions to save your information and your personal data,” he asserted. 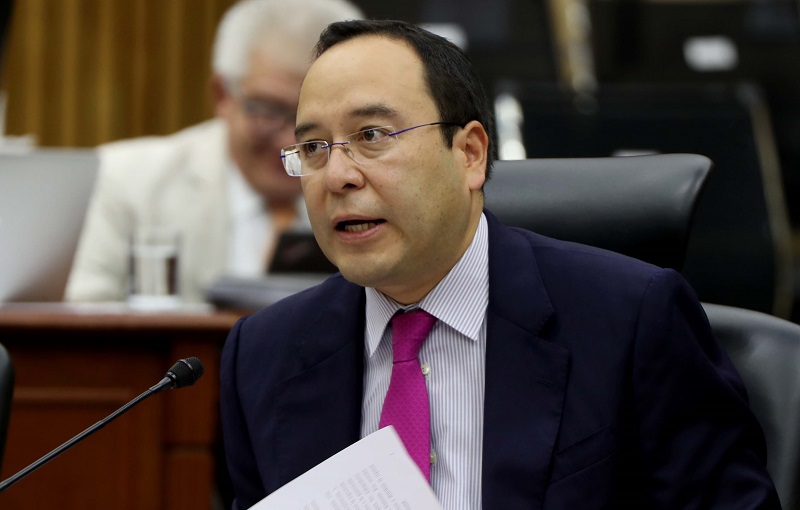 On the other hand, Ciro Murayama pointed out that currently the INE has equipment that is adequately protected to safeguard the data.

“There is sensitive equipment that takes your fingerprint and your photograph and all that information is stored in computer equipment that is kept at a special temperature so that it works well and thus protects your data,” explained the electoral adviser.

Covid, energy crisis, climate… Despite the uncertainties, the French economy continues to turn

Masomah Alizada, the art of rebirth through sport