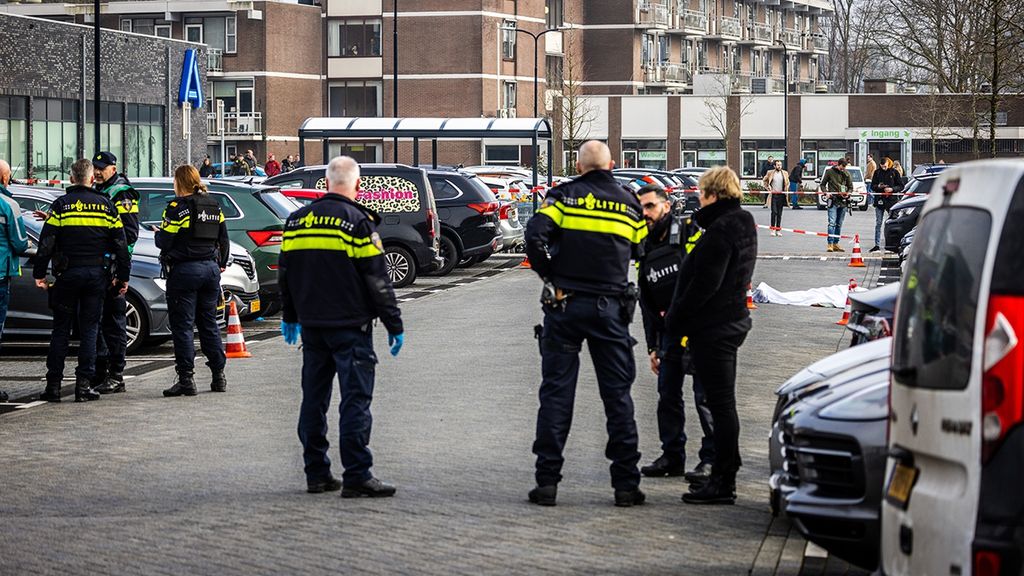 The police have found a third getaway car of the fugitive suspect of the shooting in Zwijndrecht. The car was found last night at the Dolphijnstraat in Hoek van Holland.

A nearby home was raided by an arrest team, but 49-year-old Minh Nghia Vuong was not found. The first getaway car was found on Monday, the second car that the police were looking for was found yesterday in Rotterdam.

The fugitive Minh Nghia Vuong is suspected of shooting his 38-year-old ex-partner and shooting her 66-year-old mother to death in the parking lot of a shopping center in Zwijndrecht last Saturday.

Already deprived of electricity, the inhabitants of Johannesburg are now without water

In the midst of their crises, Juventus thrashed Salernitana: the crossbar denied Ángel Di María a conquest

Video | Child rescued from Thai well after almost a day

before the accusations of rape of minors, the independence struggle of Mgr Belo

A policeman stabbed his ex-partner, her daughter and her current husband

Another MEP who did not declare a trip to Qatar