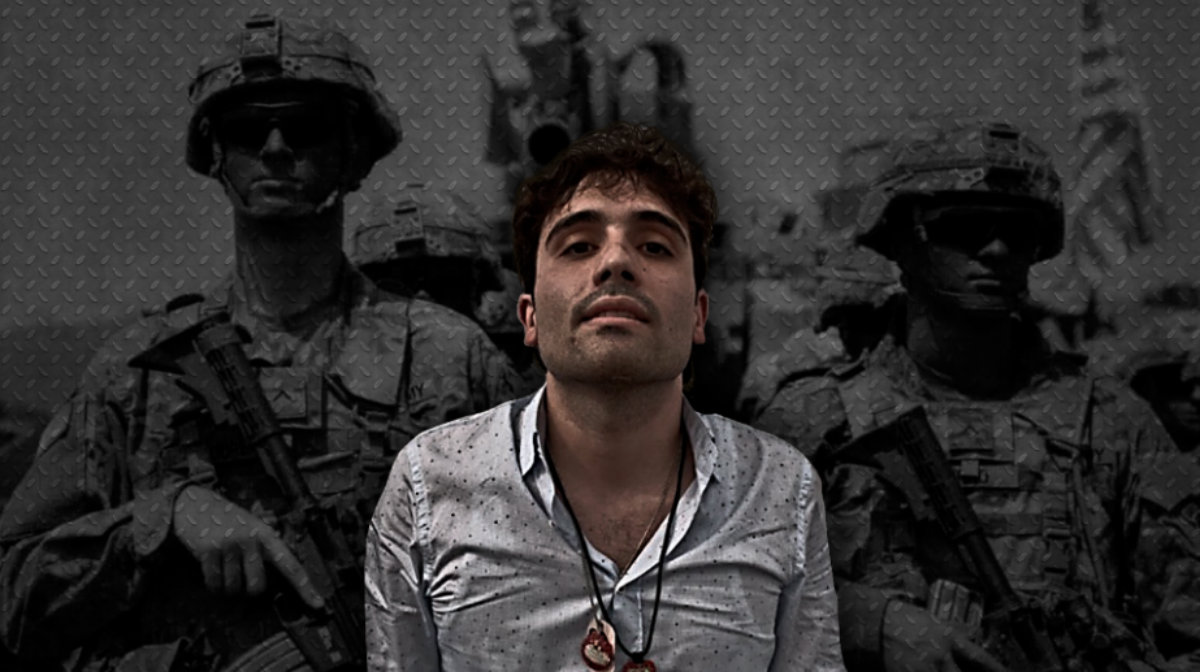 The extradition of Ovidio Guzmán to the United States has been stopped once again, after a federal judge granted a definitive suspension that indefinitely stops his delivery to the authorities of the neighboring country, who accuse him of drug trafficking crimes.

One by one, the mistakes of Ovidio Guzmán that allowed his capture in Jesús María, Sinaloa

In addition to the planning of the federal forces, the leader of Los Chapitos and his relatives made multiple mistakes that facilitated the operation.

The resolution was issued by the Fifth District Judge in Matters of Amparo and Federal Judgments, Alfonso Alexander López Moreno. In this way, the 32-year-old capo will remain confined in the maximum security prison of El Altiplano, in the State of Mexico, where his father -Joaquín El Chapo Guzmán- escaped in 2015.

This definitive suspension, López Moreno clarified, does not imply that the extradition process against one of the leaders of the Los Chapitos faction will stop. It was reported that his personal freedom will be at the disposal of the amparo judge of the prison where he is currently located.

Ovidio Guzmán had already escaped, but something made him return home according to Anabel Hernández

“The definitive suspension is granted, for the effect that the direct complainant (Ovidio Guzmán) remains at the disposal of this court of amaparo, in what corresponds to his personal freedom, in the place where he is being held and at the disposal of the judge responsible, without prejudice to the continuation of the extradition procedure that is being instructed,” it was indicated.

Inside the home where Ovidio Guzmán was arrested there were remains of blood and various traces of weapon impacts (Photo: special)

This resolution comes a couple of days after a control judge from the Altiplano Justice Center established March 5 as the deadline for the United States to formally request the Mexican government to extradite Ovidio Guzmán, also known as The mouse.

“March 5, 2023 is the deadline for the requesting State to formulate the respective formal request,” it was reported during the hearing that took place on Monday, January 23. It should be remembered that after the provisional arrest of Ovidio Guzmán, the Joe Biden government had a period of 60 days to present evidence and formalize his extradition request, which has not happened so far.

The US State Department points to Guzmán for allegedly having participated in acts of drug trafficking as a high-ranking member of the Sinaloa Cartel. Therefore, the Court of the District of Columbia requires the presence of El Raton in court to file charges against him, since he is accused of sending multiple amounts of marijuana, cocaine and methamphetamine to the neighboring country, like his brother, Joaquin Guzman Lopez. 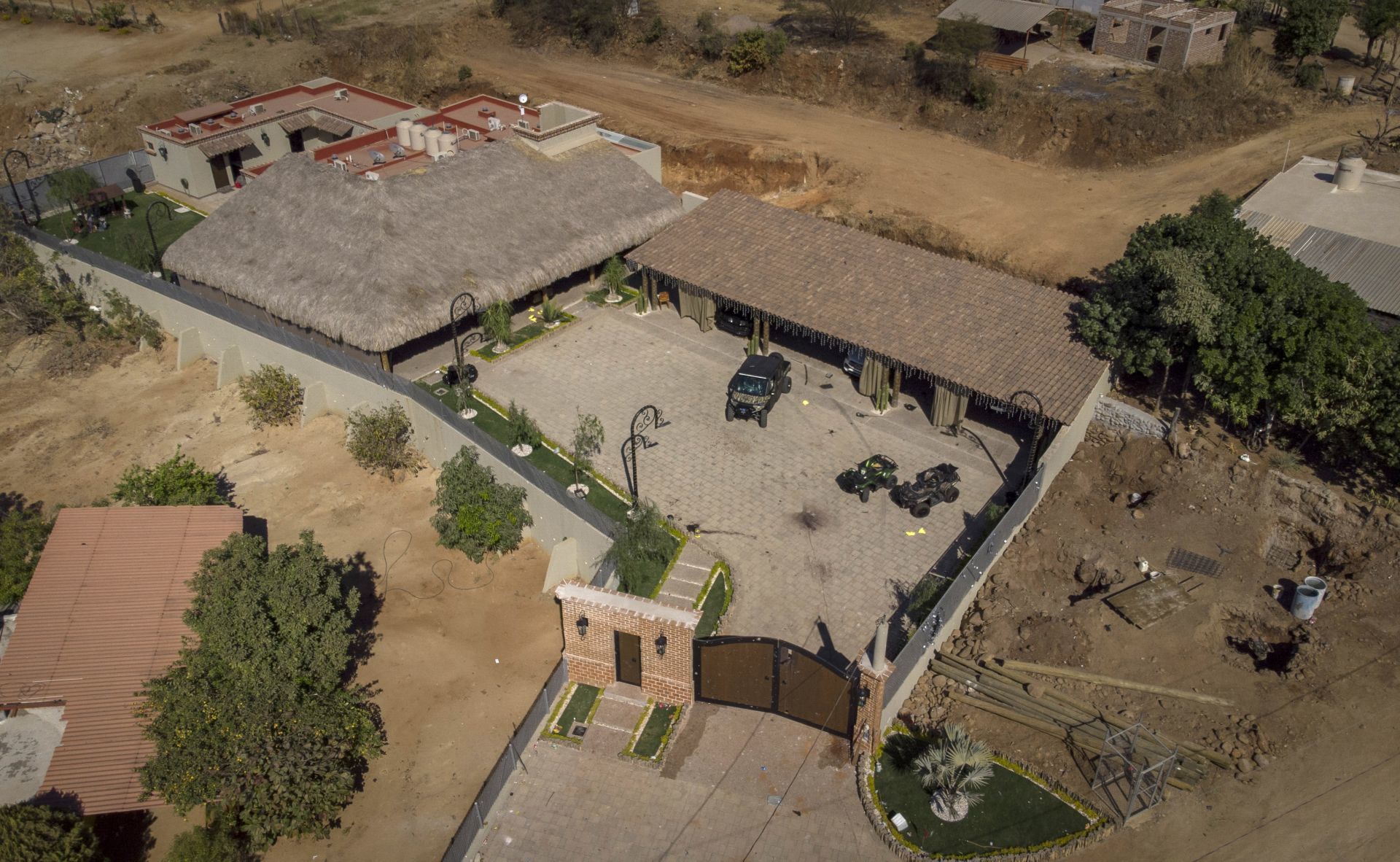 It was on January 5 that Ovidio Guzmán was captured in an intense operation deployed in Culiacán, Sinaloa (one of the main strongholds of the cartel of the same name). In a building located in the Jesús María syndicate they found El Ratón. Despite the fact that Los Chapitos hitmen tried to replicate a “Culiacanazo”, El Chapo’s son was seized by elements of the National Guard and the Mexican Army.

In addition to an intense shooting that lasted for more than five hours, there were also drug blockades and vehicle burning. During these actions, at least 10 soldiers lost their lives and more than 30 were injured, announced the Secretary of National Defense, Luis Cresencio Sandoval.

Regarding the aggressors, the death of 19 subjects was reported; it is presumed that they would be part of a cell of the Sinaloa Cartel. After his arrest, Ovidio Guzmán was transferred to Mexico City aboard a Mexican Air Force (FAM) aircraft. Later he was confined in the El Altiplano prison.

The demolition of Lützerath, in Germany, confronts environmental protesters and the police