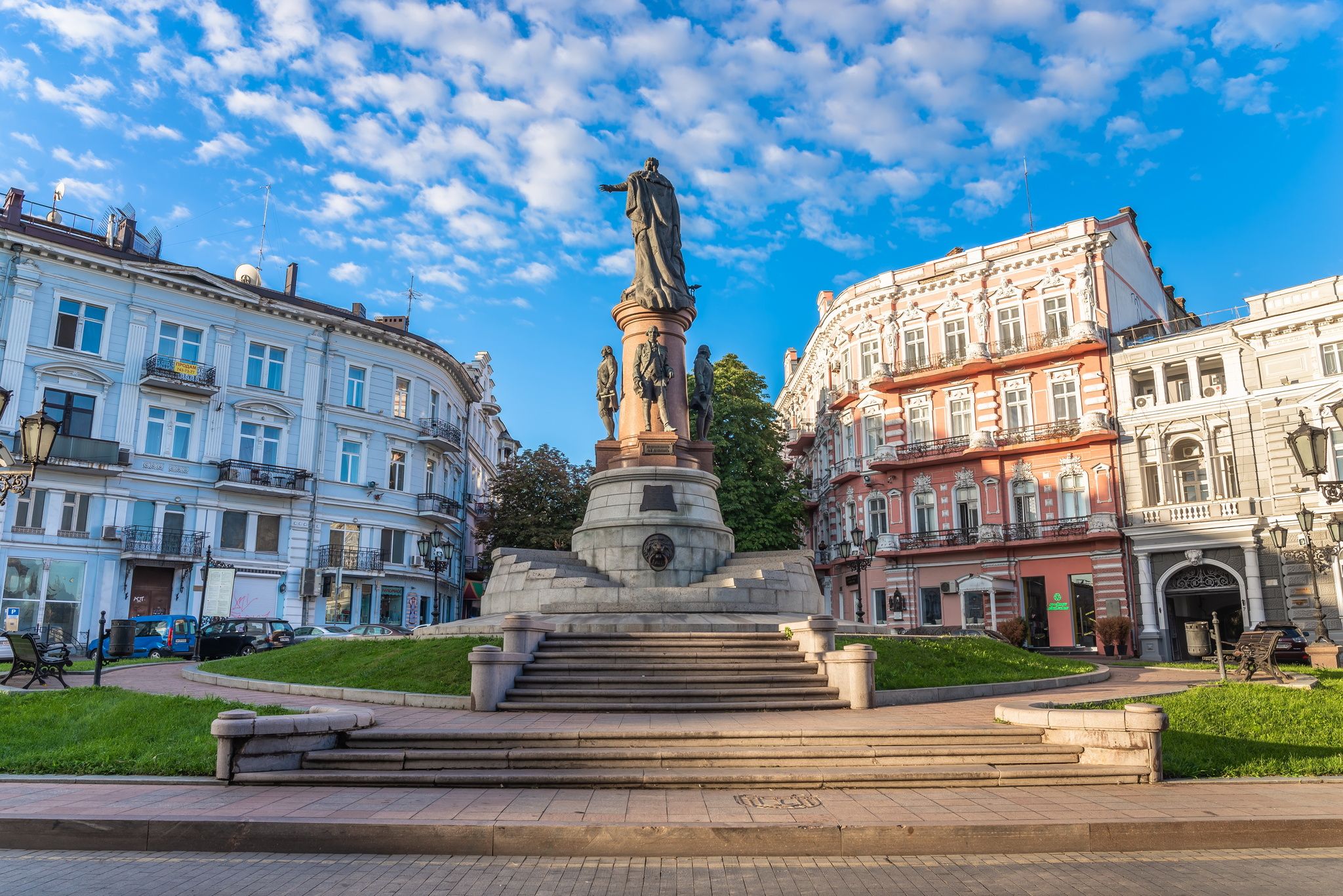 It is a gesture of support both for Ukraine and Yemen, hard hit by the war, and for Lebanon plunged into a serious economic crisis, that the Intergovernmental Committee for the Protection of World Cultural Heritage has just accomplished. and natural of Unesco. Meeting in extraordinary session in Paris on January 24 and 25, this committee inscribed on the World Heritage List, and simultaneously on the List of World Heritage in Danger, the sites proposed by these three countries in 2022 to UNESCO for classification. ” emergency “.

Such registration represents the highest existing legal protection for a natural or cultural site. The UNESCO World Heritage Convention has indeed been ratified by 194 countries, including the Russian Federation and Saudi Arabia, the first at war with Ukraine, the other with Yemen. Proof of the effect of this protection, among the seven Ukrainian sites already classified as world heritage, none has been bombed since the start of the war, it is argued at Unesco.

Odessa, hit by enemy missiles in July and December 2022, therefore needed such a symbolic shield. The port city, founded in 1794 by Catherine II and developed rapidly in the 19th century, has kept from this period a grid of streets bordered by buildings of eclectic styles in the image of its cosmopolitan population, and some remarkable monuments such as its Opera, the Palais-Royal, without forgetting the Potemkin stairs. It is this historic center, with an area of ​​nearly 240 hectares, which has just been listed as a World Heritage Site.

Since the beginning of the war, Unesco has already devoted €200,000 to the protection of monuments in Odessa, to repairs to the Museum of Fine Arts damaged by the bombardments, as well as to the digitization of a thousand works of art and the city’s archives. With inscription, this commitment should continue.

The ancient kingdom of Sheba

Second set urgently listed on January 25 as a UNESCO World Heritage Site: seven archaeological sites from the ancient kingdom of Sheba (between 800 BC and 300 AD), in the governorate from Marib, Yemen. Covering an area of ​​375 hectares in total, these remains include the ancient city of Marib, the ancient city of Sirwah, the temples of Awam and Baran, as well as three monumental dykes. All testify to the wealth of this kingdom which prospered, on the edge of the desert, thanks to the incense trade and skilful irrigation techniques.

Currently threatened by war, but also vandalism and looting, this ensemble calls for urgent protection. Its inscription on the list of world heritage in danger should enable Unesco to mobilize funds for its safeguard. It should be noted that this registration was obtained while the UNESCO committee is chaired (since the resignation of its Russian president in November 2022) by Saudi Arabia. Does this mean that this country, leader of the coalition at war against the Houthi Shiites in Yemen, undertakes to respect the integrity of these sites in the future? The future will tell.

The architecture of Oscar Niemeyer in Lebanon

The last complex registered “in urgency” in the world heritage of Unesco is the Rachid-Karameh International Fair in Tripoli, in the north of Lebanon, designed from 1962 to 1967 by Oscar Niemeyer and completed in 1975. It is a huge curved and oblong exhibition space, covered with a canopy and flanked by a theater, a space museum, a water tower, a guest house, connected by basins, passages , a “tropical garden”. According to Icomos experts, it is “one of the most representative works of 20th century modern architecture in the Arab States” and a “striking example of cultural exchanges in the field of architecture between the Brazilian architect and the Lebanese engineers and contractors”.

Unfortunately, due to the aging of the concrete and the lack of financial resources at the national level, its state of conservation is considered “alarming”. Hence its “emergency” inscription on the UNESCO World Heritage List, which should make it possible to release international funds and draw up a management plan for this 72-hectare site.

Covid, energy crisis, climate… Despite the uncertainties, the French economy continues to turn

This is how AMLO's Plan B puts the organization of the 2024 election at risk, according to Lorenzo Córdova

a bomb explodes in a Pentecostal church in North Kivu