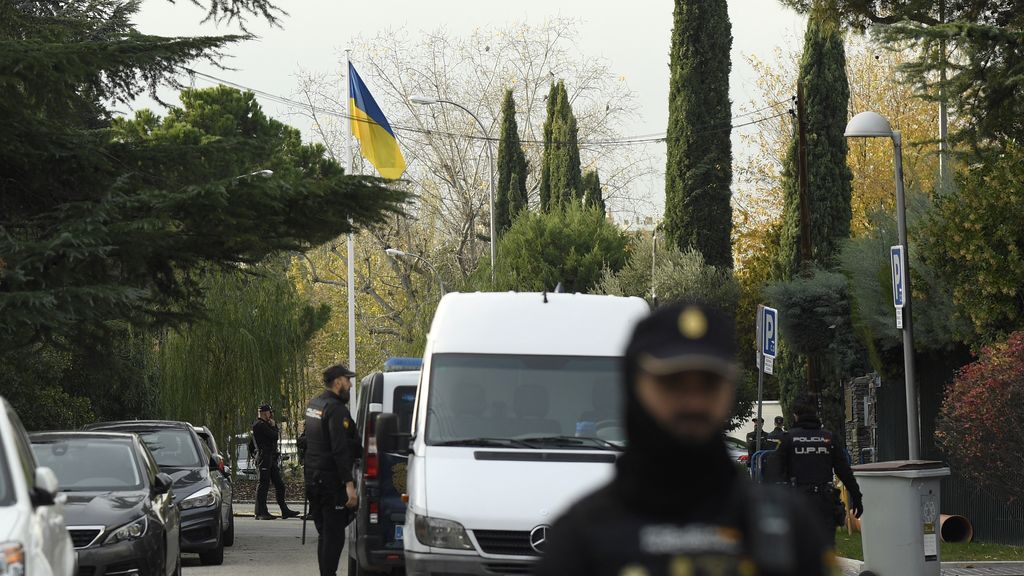 In Spain, a 74-year-old man was arrested in connection with the six letter bombs that were sent to various places in Spain at the end of last year, TV station La Sexta reports. An employee of the Ukrainian embassy was slightly injured when opening a package.

The suspect, a retired civil servant, was arrested in the north of the country, in Miranda de Ebro. More details have not been released. He is taken to Madrid for further questioning. Nothing is known about his motive. It is being investigated whether he has ties to Russia.

The letter bombs were sent between November 24 and December 2 to Prime Minister Sánchez, the Ukrainian Embassy in Madrid, the Ministry of Defense, an air base and the US Embassy in Spain.

An explosive in one of the packages went off at the Ukrainian embassy. The package was intended for the ambassador. An employee did not trust it and therefore decided to open the package without bystanders outside the building, where it exploded. The employee injured his hands and suffered a concussion, the ambassador said at the time.

One of the packets sent did not go off, at Torrejón Air Base. According to the authorities, that package has provided the most clues. DNA was found on it that was not in the police database.

All letters were sent from the same distribution center, in Valladolid. They bore a limited edition stamp and were handwritten.

It could be deduced from the handwriting that the letters may have been written by an older person. Police also viewed footage of the post office from which the letters were sent.

The envelopes were also striking. The police tracked down the company where they are sold online. Sales records showed there was a buyer in Burgos, near where the man was apprehended. That location also emerged in the investigation of the camera images from the postal distribution center.