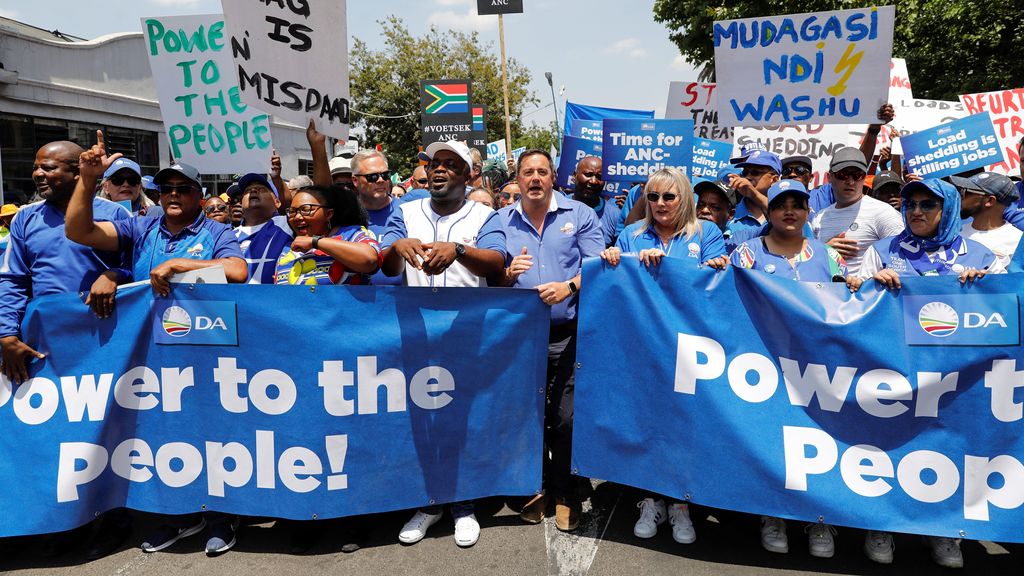 South Africans are tired of being without power every day. Thousands of demonstrators took to the streets in Johannesburg and Cape Town today to protest the ongoing crisis at state energy company Eskom and the ANC government.

The protest, dubbed #PowerToThePeopleMarch, was organized by opposition party DA, which wants the governing party ANC to take responsibility for the energy crisis.

South Africa has been struggling with power shortages for years, but it has never been as bad as it is now. South African media describe 2022 as a horror year, with two hundred days of power outages. This year the electricity has not been on for a whole day.

The ongoing problems are disastrous for small entrepreneurs such as Suvi Mongo of Ziyahlanjwa Laundry, who run two laundromats in the Cape Town townships. “Everyone wants to be back the next day, but that is not possible now. Customers are leaving en masse. These power cuts are destroying our company. We are not going to survive this.” 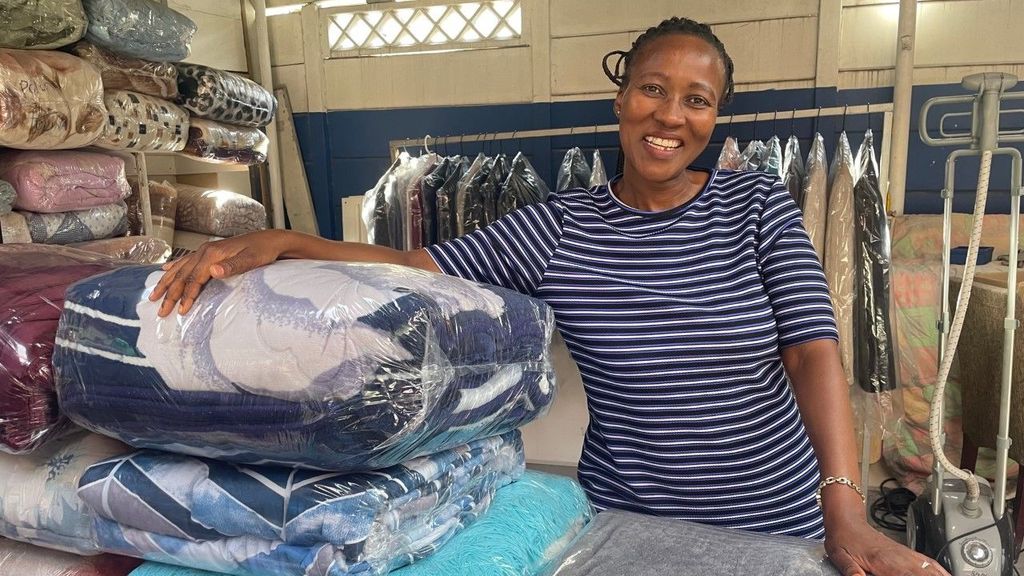 Suvi Mongo at her laundromat in Cape Town

Through an app, South Africans can see when it’s their turn to be without power. This goes from district to district, in blocks of time. Sometimes the power goes out three to four times a day, sometimes up to ten hours a day.

Mongo washes day and night so as not to disappoint its customers. “I live by my company, and keep an ear open at night. When the power comes back on, the dryer plays a tune and I get out of bed to fill the machine. It’s been like this for months. It’s exhausting. “

The seed of the ongoing power problem is the deep crisis at state energy company Eskom. The company mainly supplies electricity through old coal-fired power plants, which are constantly breaking down.

For decades, insufficient investments have been made in maintenance and new generation capacity. The average plant is over forty years old. Partly due to large-scale corruption and mismanagement, the company is also deeply in debt.

The energy crisis is turning the whole of South Africa upside down. Funeral directors complain that bodies decay because they can’t keep them cool. Clinics and hospitals fear for human lives because equipment fails. Dairy farmers cannot use their milking machines and fewer chickens are slaughtered, which increases the price of chicken.

The government promises improvement, for example by investing in solar and wind energy. But these are large projects that do not immediately generate enough energy. That is why more and more South Africans are taking matters into their own hands.

Solar panels are being installed on a private home on a roof in a wealthy suburb of Cape Town. “The phone is ringing red,” says Trent Gunther of KTT Solar, one of the city’s many solar companies. There are panels on various roofs in the street full of villas.

“So I benefit from the crisis, but it is also good that we are switching to more green energy,” he says. At the same time, he finds it distressing that this is only possible for a small part of South Africa.

“The prices of solar panels are going down, but those batteries are getting more expensive. If you want to keep a launderette going, you’re soon talking about a system costing tens of thousands of euros. And there are no subsidies from the government.” 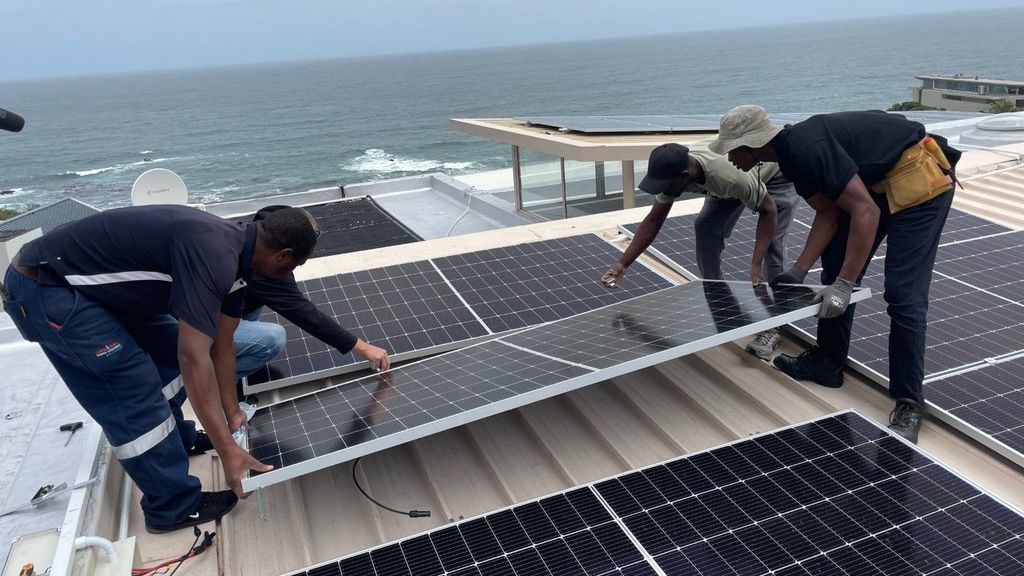 So solar energy is not an option for launderette owner Mongo. As a result, the energy crisis is leading to more inequality.

She has to wait for the government. It announced this week that citizens can sell their self-generated energy and power to Eskom. There will also be fewer rules for starting a solar or wind farm. For example, Eskom hopes to be able to buy more energy for the national electricity grid.

Meanwhile, the company has also proposed to increase electricity prices by 18 percent from April 1. If that continues, more protests are to be expected.

Russia, 'in numerical superiority', intensifies its fights in the east

Brussels warns of high levels of pollution in Skopje, something ignored for decades

Atlas will return to the Jalisco Stadium after repairing its pitch