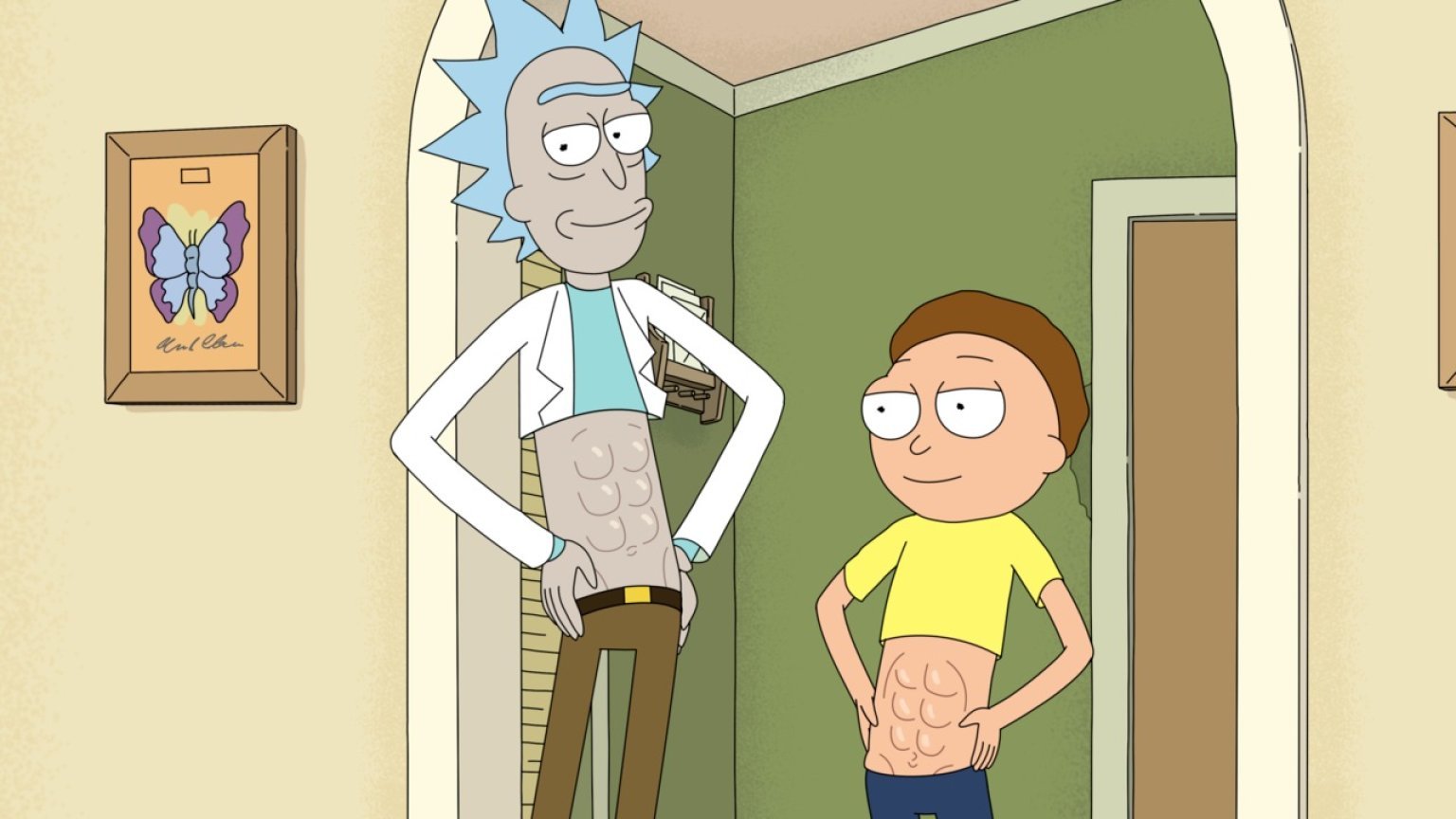 Adult Swim has made a difficult choice. Justin Roiland – voice actor and co-creator of Rick and Morty (2013‑ ) – was fired because of an allegation of domestic violence.

The television network Adult Swim has severed all ties with the actor over a vehement charge. In a statement, the company behind the popular animated series Rick and Morty says that the collaboration has ended.

The 42-year-old voice actor may have been guilty of domestic violence in 2020. Roiland is said to have physically injured the woman he was living with at the time and threatened her several times. Although the actor himself says he is innocent, he is still awaiting trial.

According to The Hollywood Reporter, the channel is now busy looking for a replacement for Roiland. That is quite a job, because he spoke the voices of several characters in the comedy series. For example, he spoke to Rick and Morty and he could also be heard as smaller roles. The other creator (colleague Dan Harmon) will continue with the development of Rick and Morty.

NASA teams up with Boeing to develop lower-emission plane