Recensie ‘Where the Crawdads Sing’ 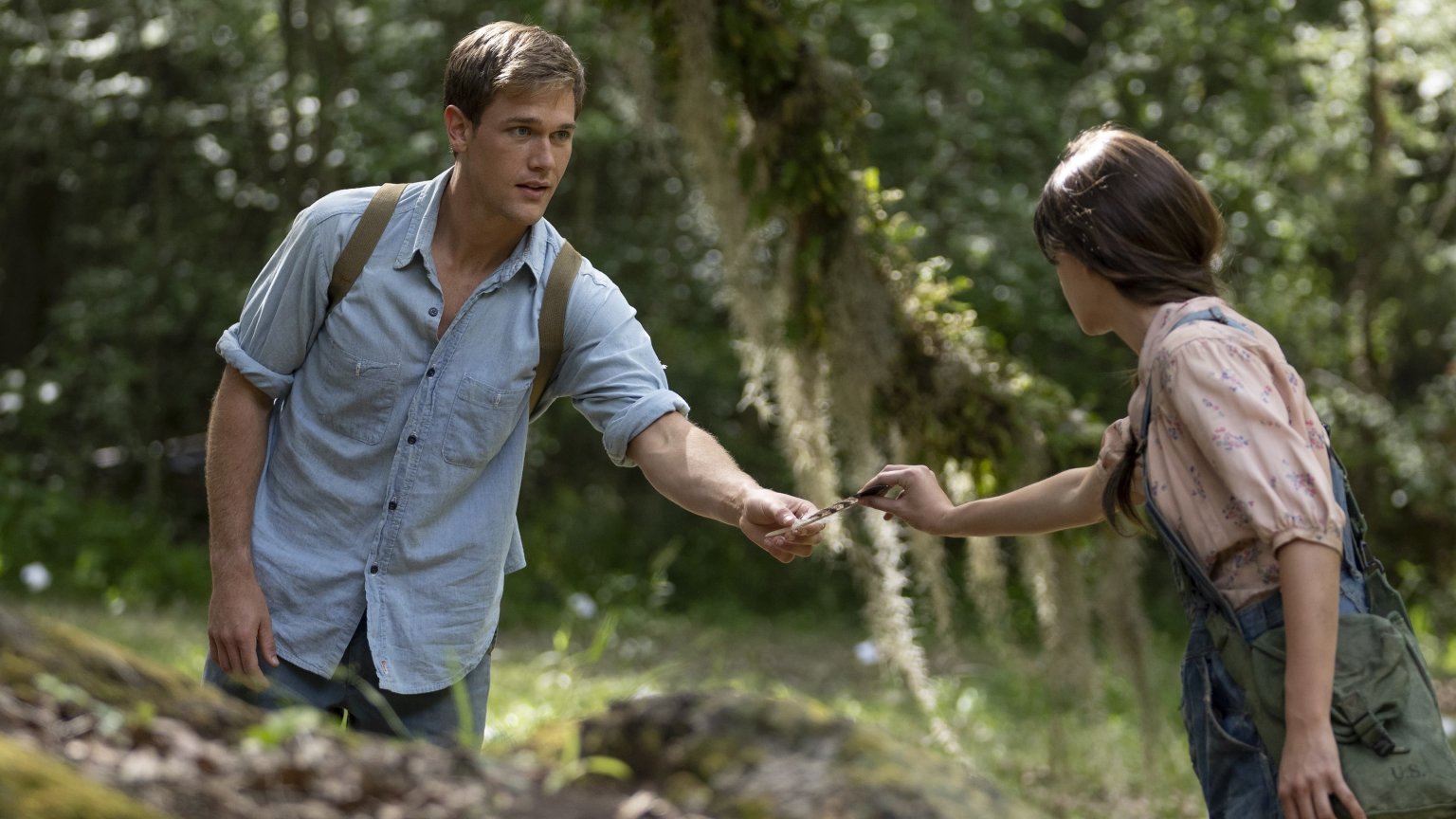 The book Where the Crawdads Sing (2022) by Delia Owens from 2018, translated in the Netherlands as There where the crayfish sing, was an unprecedented bestseller and it should therefore come as no surprise that a film adaptation was made. The question then quickly arises: is the film as good as the book?

Abandoned by her family as a young girl, Catherine ‘Kya’ Clark (Daisy Edgar-Jones) is left alone with her alcoholic father. They live in the dangerous swamp area in North Carolina in the United States. Known to the outsiders as ‘the swamp girl’, she soon becomes isolated from the existing world. Yet she comes into contact with two boys. She first meets Tate (Taylor John Smith) and later Chase (Harris Dickinson). The latter is found dead in Kya’s residential area and soon all fingers point to her. Retired lawyer Tom (David Strathairn), who has known the girl since childhood, takes on the defense.

The story is told through flashbacks and alternates between past and present. Much of the film also takes place in court. When Tom visits Kya for the first time, she tells her story and we go back in time. That structure works well, although a lot of time is spent on the two romances that Kya experiences. The changes between past, present and court sometimes feel a bit forced. What is also striking is that Kya is a very beautiful appearance – something you would not expect from a girl who grows up in the rugged nature and the dangerous swamp areas in which she lives. The two boys also look as if they have walked right out of the first commercial. It all looks just a little too aesthetic and too beautiful to be believable. And why everyone immediately suspects Kya without any significant evidence is strange to say the least.

Despite all the effort

This reviewer must confess that he has not read the book, so he cannot say a sensible word about whether the film is better than the book. It can be assumed that the book is very likely much more detailed, more flowery, more artistic and perhaps more believable. Director Olivia Newman does her best, the problem probably lies with Lucy Alibar’s script, who is unable to convey the core of the book anywhere. Actress and producer Reese Witherspoon has worked hard to get the book made into a film. It seems that, despite all the effort, time and money put into it, the film does not come into its own.

Is Where the Crawdads Sing immediately a very bad movie? No, not that again. The film looks pretty good for the two hours it lasts and the court scenes remind us of one of the many John Grisham stories. The film may have a great cast, but you just have to ask yourself whether everyone is equally well cast. Is Edgar-Jones in the right place in this film? Wouldn’t another actress have conveyed this role much better? Or maybe the staging should have been different, to give the whole thing a little more authenticity and credibility? Anyway, the film deserves a mere two and a half stars.

Beeld: Still ‘Where the Crawdads Sing’ via TMDb

Therese and the great Friedrich

RTL and Talpa do not go together, what will the viewer notice?

NK beer taps: this is how you tap the perfect beer!