Mexico will not be able to substitute corn imports by 2024, acknowledged Agriculture 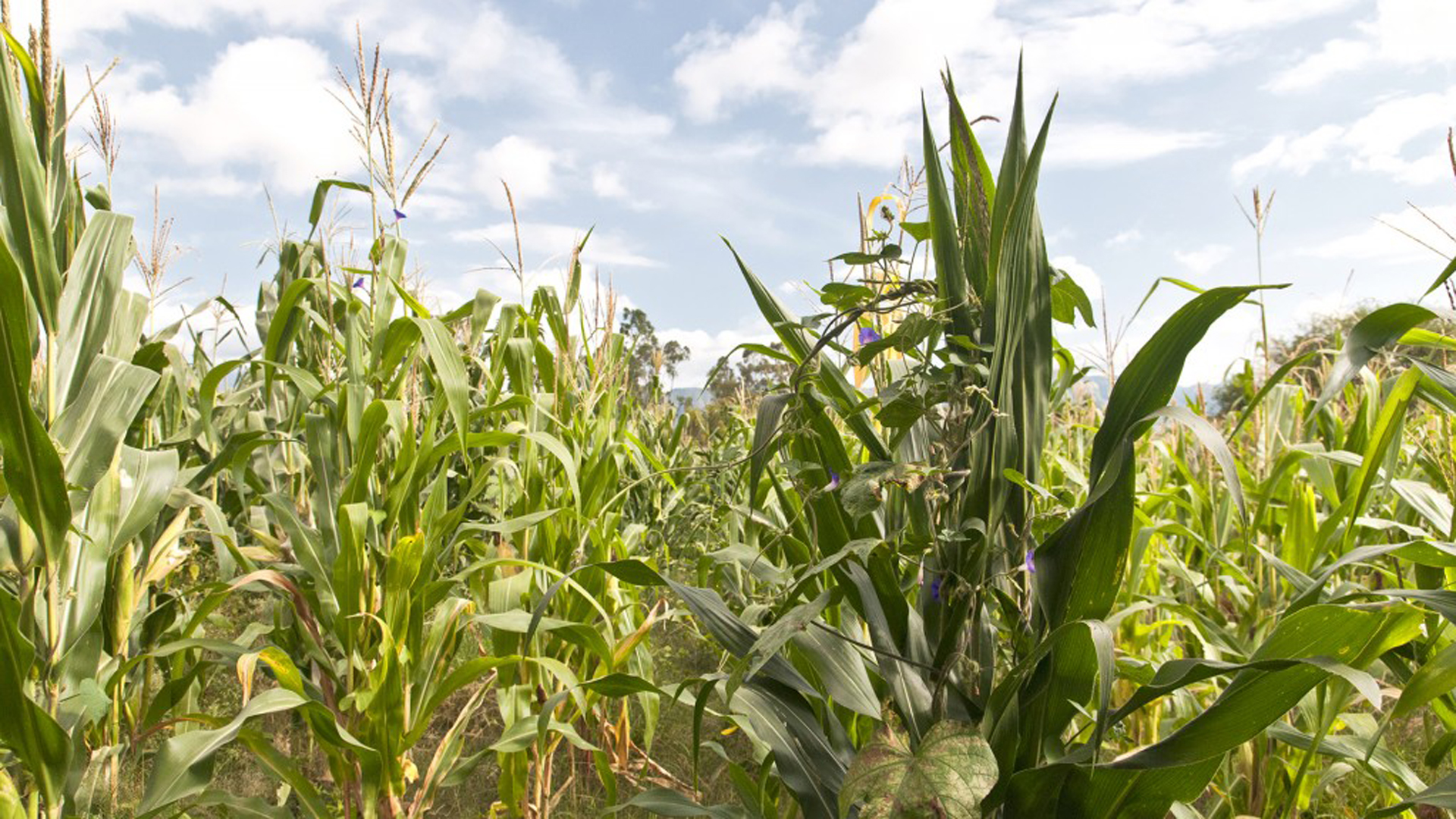 Mexico will not be able to replace all the yellow corn it imports by 2024, but it hopes to reduce those purchases from abroad between 30% and 40%, said the Undersecretary of Agriculture, Víctor Suárez, on Wednesday.

Mexico is self-sufficient in white corn, but dependent on imports of yellow corn for livestock feed.

In the midst of the restrictions that our country seeks to impose on the importation of this grain from the United States, Suárez explained that Mexico is advancing “significantly” in its objective of replacing its dependence on corn, which comes almost entirely from its neighbor to the north, but it will miss the goal of totally replacing it.

“We are not going to be able to produce an additional 16 million tons of corn that today is imported mainly for the livestock sector. We are going to make significant progress but we are not going to achieve the goal of substitution,” Suárez said at a press conference.

“They are going to set fire to them here”: armed individuals expelled the National Guard from a camp in Chiapas

In broad daylight, men allegedly linked to the CJNG forced the military to abandon their operational base

“This is an issue that will need to be addressed by the new administration by continuing the strategy to rescue the countryside and food self-sufficiency,” said the Mexican government official. 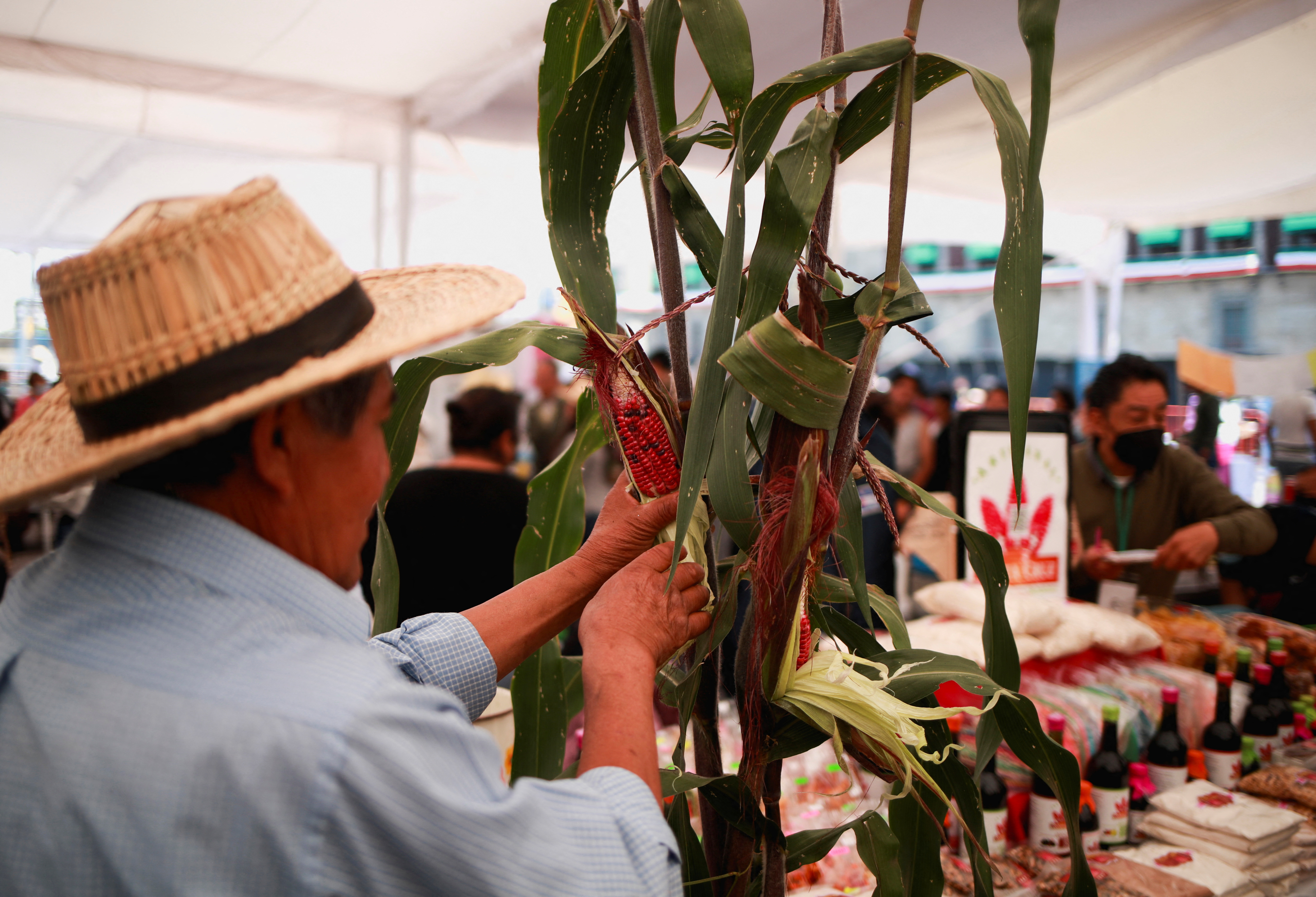 Mexico is self-sufficient in white corn, but highly dependent on imports of yellow corn, which is used mainly for livestock feed, acknowledged the Undersecretary of Agriculture.

The government of President Andrés Manuel López Obrador wishes to achieve self-sufficiency in corn in the medium term, for which reason it imposed restrictions on the importation of transgenic corn from the US, and also signed a decree to establish tariffs on white corn exports, with the aim of to increase inventory within Mexico.

The governments of Mexico and the US are close to a new episode of commercial confrontation due to the claims of the Joe Biden government due to the restrictions imposed by the administration of President Andrés Manuel López Obrador.

While the Mexican government defends the position of food “self-sufficiency” to block imports of this genetically modified grain, the US Trade Representative points out that the restrictions for its producers are not supported by scientific arguments. 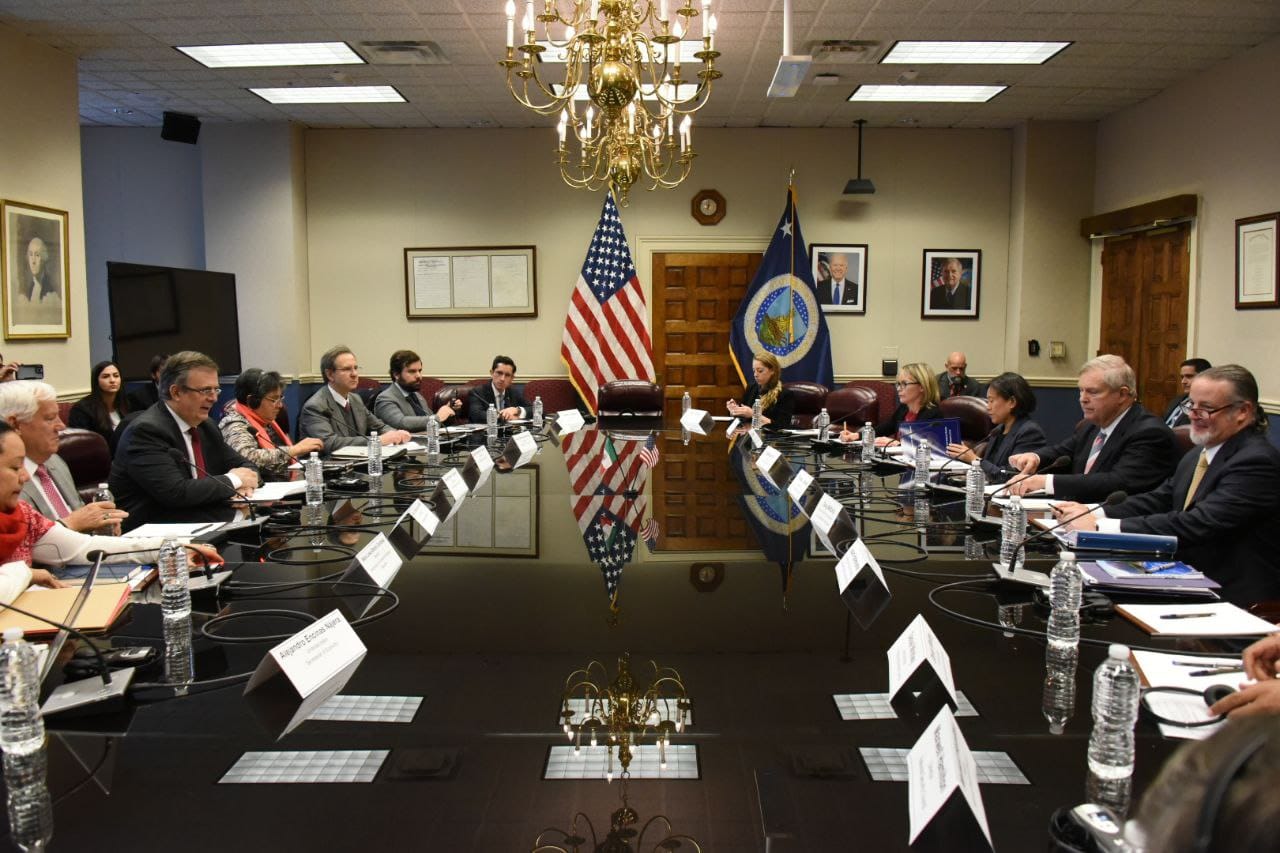 For this reason, both nations could face each other in an international arbitration panel, since North American farmers accuse that without scientific support, the restrictions on the Mexican market constitute a violation of the Free Trade Agreement between Mexico, the United States and Canada (T-MEC). .

Thus, the US government threatened to initiate a dispute settlement panel under the Mexico, United States and Canada Treaty (-T-MEC), if Mexico does not change its position on the use and import of transgenic corn.

“We made it clear today that if this issue is not resolved, we will consider all options, including taking formal steps to enforce our rights under the Agreement between the United States, Mexico, and Canada,” said US Trade Representative. (USTR) in a statement. 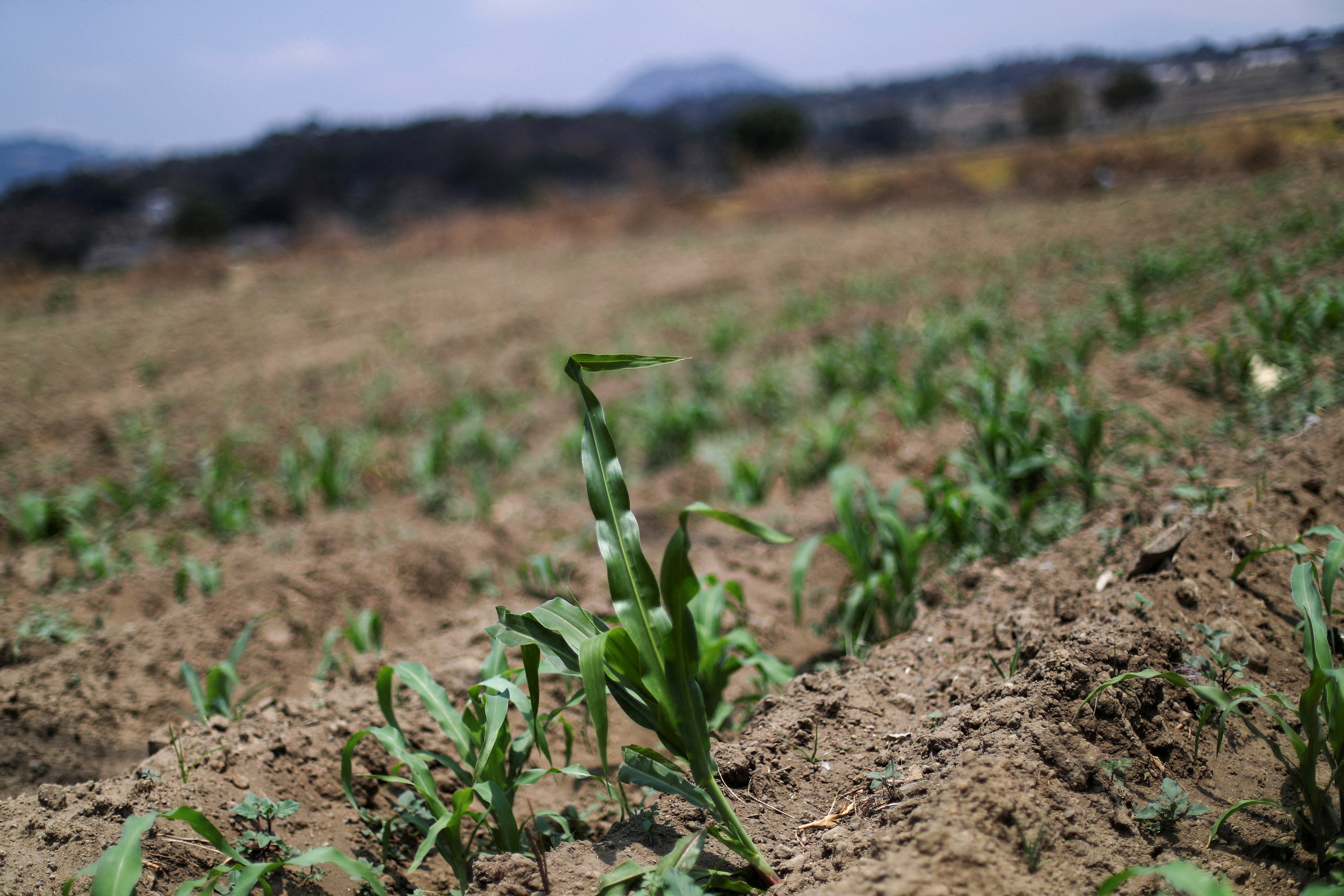 The differences occur after the government of President Andrés Manuel López Obrador, under the policy of “Without corn there is no country”, issued a decree, from December 31, 2020, to stop the import and use of transgenic corn from progressively until 2024, which they warned could cause billions of dollars in economic damage to farmers and ranchers in both nations.

During the last months, delegations from both governments have tried to reach an agreement, however, until today it has not been achieved, for this reason the US government made clear its intention to reach an international panel.

They granted a definitive suspension against the extradition of Ovidio Guzmán to the US User exhibited an official who prevented recording an incident in the Metro: “It bothers them that they are left in evidence” María Elena Ríos case: victims of acid attack condemned the decision to grant house arrest to the aggressor

Are we getting sick more often since the lockdown? This is what we know so far | Rack

Lula da Silva’s presidency is one month old: a put down coup, social winks and many economic doubts