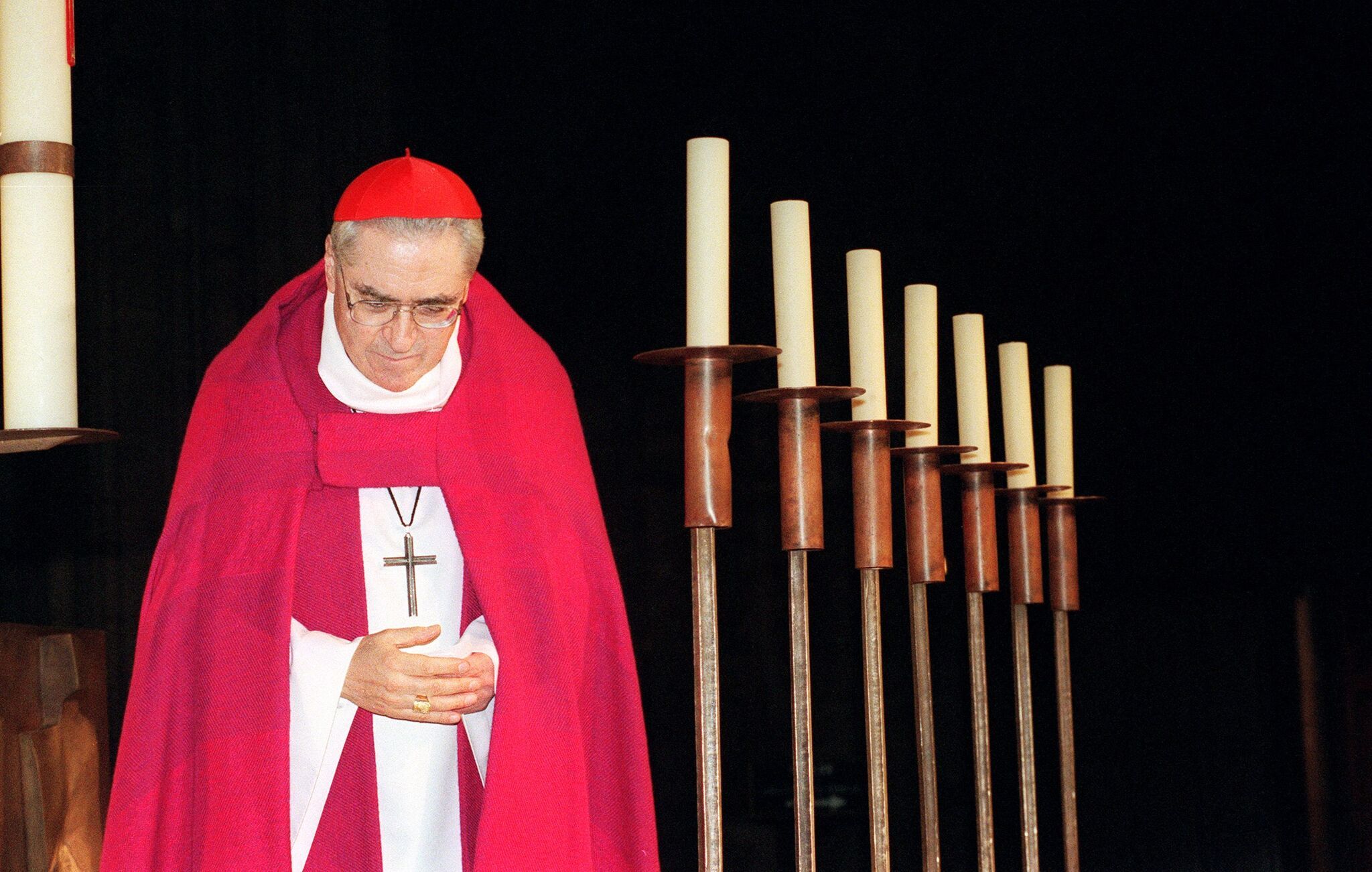 under the direction of Denis Pelletier and Benoît Pellistrandi

A dozen new churches in Paris, three new media (Paris Notre-Dame, Radio Notre-Dame, KTO), the renovation of the Collège des Bernardins to make it a place of formation and dialogue with the contemporary world… Undoubtedly the cardinal Lustiger was a man of projects for his diocese, but not only. At the head of the Archdiocese of Paris from 1981 to 2005, he also contributed to a repositioning of French Catholicism in the context of the years 1980-2010, not without arousing controversies “that the passage of time has not all extinguished. write Benoît Pellistrandi and Denis Pelletier in the introduction to this collective resulting from a symposium organized in 2017, ten years after his death.

The texts brought together here intend to set a first milestone in the very contemporary history of the Church of France and in France “from the Lustigeric prism”. The floor is thus given to researchers of different generations and from various disciplines (history, theology, political science, etc.) but also to people who have worked with him in student chaplaincy, in the parish, at the French Academy where he was elected in 1995…

Reading this set, which reveals the “kaleidoscopic character” of an extraordinary figure, clearly shows that one cannot understand “the Lustiger moment” and its “reflexes” on certain essential subjects without considering the personal trajectory, theological and ecclesial life of the man who was born in Paris in 1926 into a Jewish family who had emigrated from Poland and became a cardinal in 1983 – “the first Jewish cardinal”, as he defined himself.

“Raised in the modernity of the Parisian environment, traumatized by the trials of the Second World War”, the young Aron Lustiger asked for baptism at the age of 14 and chose the first name of Aron Jean-Marie, between later at the seminary, was ordained a priest in 1954. “The Catholicism into which Lustiger entered after the war was that of Daniélou, Lubac and Bouyer, that is to say of an intellectual milieu which appears a posteriori as one of the places where the aggiornamento was prepared despite the crises of the new theology and then of Christian progressivism,” writes Denis Pelletier. “The relationship of critical adherence that Lustiger established during his studies with contemporary thought provides him with the keys to thinking head on about the shaking of post-conciliar Catholicism and the long duration of the sequence opened in the West by the Enlightenment”, writes still the specialist in the history of Catholicism.

The Word of God and the Liturgy

The first ministry as student chaplain (1954-1969), at the Richelieu center and then at the CEP, made Jean-Marie Lustiger a privileged witness to the expectations of a new generation to which he would respond by introducing them to the biblical text. And it is this same familiarity with the word of God that he seeks to consolidate among the faithful when he is appointed parish priest of Sainte-Jeanne-de-Chantal in the 16th arrondissement. There, he also strives to promote the creative reception of the liturgical reform, by being attentive to the layout of the space, to the objects or to the liturgical songs.

It is with this same sensitivity and the same energy that he exercises his mission as Archbishop of Paris (after barely fifteen months at the head of the diocese of Orléans in 1979), seeking to strengthen the identity of the Church and demonstrate its visibility. Identified as a spearhead of the new evangelization led by Pope John Paul II, to whom he is close, Lustiger is strongly criticized by the left wing of Catholicism, while his independent and sometimes rough personality makes him fear a part of the episcopal conference, of which “he rejects the heavy machinery, the interminable debates and the long-negotiated compromises”, relates Christian Sorrel. Fascinating pages which have nothing hagiographical about them and which leave open the question of the durability of the “Lustiger moment” on the diocese of Paris, and more broadly on the Church of France.

Need winter storage for your caravan? Then you have a problem | From other media

Video | Trucks go up in flames after deadly crash in US

Cop set on fire in Peru; investigation into police brutality