France wants to meet Burkina Faso’s demand: troops to leave within a month 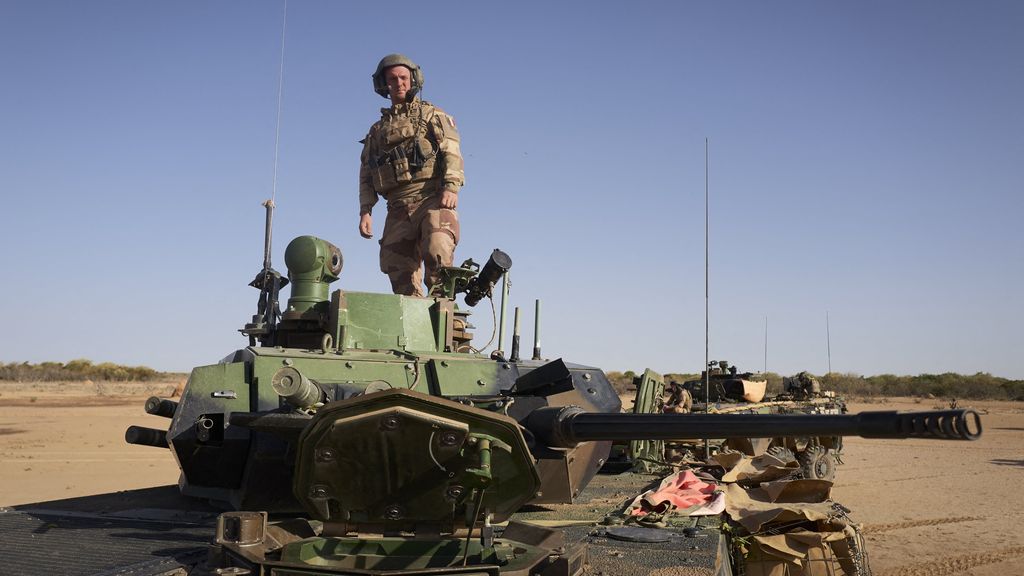 France will withdraw all troops from Burkina Faso within a month. This was announced today by the French Ministry of Foreign Affairs. With this, the country meets the demand that the military regime in Burkina Faso put forward earlier this week to defend the country against extremists itself.

The West African country is home to a large number of members of terror groups linked to al-Qaeda and Islamic State. These groups have taken over large tracts of land in the sub-Sahel region of the Sahara.

On Sunday, French President Macron reacted with restraint to the junta’s demand. He said he would wait for “clarifications” from Burkinabe leader Traoré. He further called the message “confusing” because it did not come from the leader himself.

Macron also said it is important to be careful because of Russia’s role. That country may be trying to gain more influence in Burkina Faso. At a large demonstration against France in the capital Ouagadougou last week, French flags were burned and Russian flags were displayed.

At the moment there are still about 200 to 400 French soldiers in the country. Relations between France and Burkina Faso have cooled considerably. This is partly due to the two coups in the country in a short time. Eight months ago, a new military regime came to power.

Sources within the French defense ministry tell Reuters that the French military may be moved to Niger, where a large number of troops from France and other European countries are already stationed.

There have also been protests against the French presence in neighboring Mali. France withdrew completely at the end of this summer. According to Western intelligence services, mercenaries from the Russian Wagner Group are now active in the country. Mali and Russia deny that. They state that there are Russians present, but that they train local troops.

Controversy over Shakira’s song: his lyrics against Piqué and his girlfriend generated a new crack

Germany does not yet give the green light for tanks, but a lot of extra money for Ukraine | War in Ukraine

“The process is stalling”