Five spokespersons for the Conference of Bishops of France 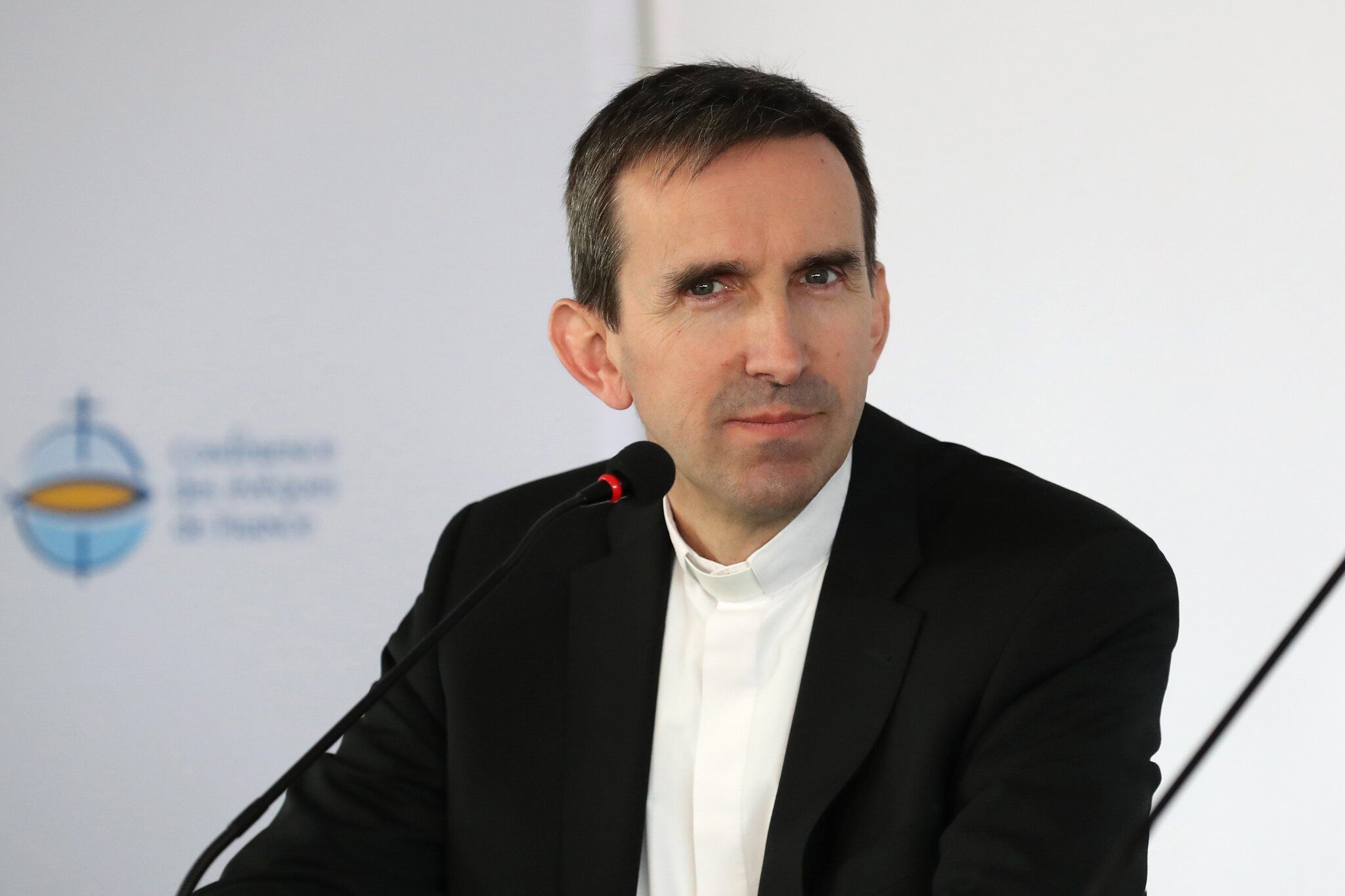 On Wednesday January 25, the Conference of Bishops of France (CEF) announced the appointment of new spokespersons. It is a question of “better serving its mission of carrying the word of the Church in society and of making known the different realities of the Catholic Church today in France”. In addition to Father Hugues de Woillemont, Secretary General of the CEF since September 2020, two bishops and two lay women, members of the General Secretariat, have been chosen to speak for the body. This new spokesperson will be effective from February 1, 2023.

“To carry the word of the Church”