Europe, sanctuary or twilight of democracy? Follow our conference with Laurence Boone 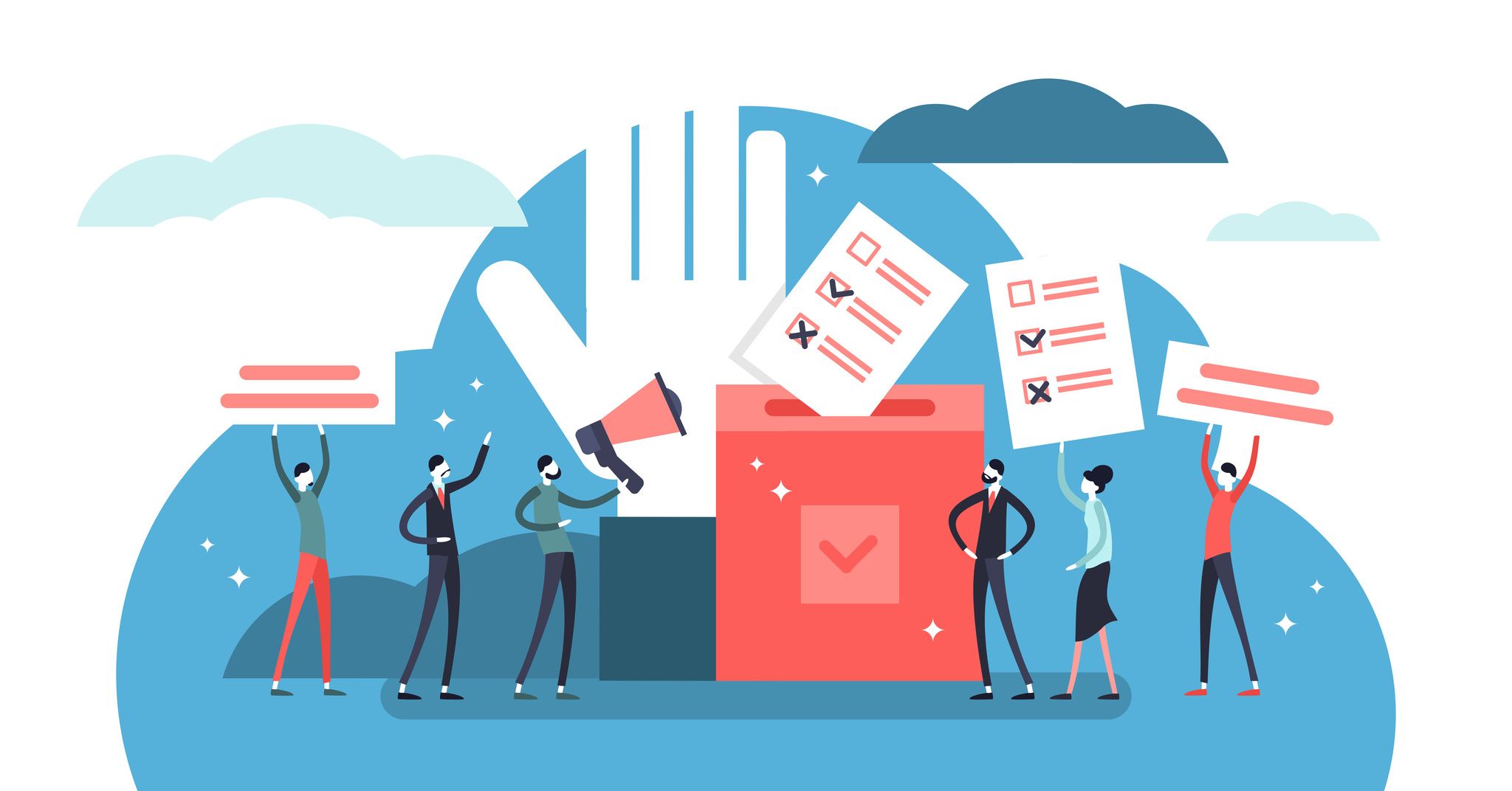 Weakened or even threatened in the world, democracy seems entrenched in a Europe where the population still believes in it, but very strongly questions its model. At a time when the thirst for direct democracy is colliding with the traditional relays of representation, at a time when nationalisms are reappearing under new guises, only a little more than half of Europeans consider that this mode of government works correctly, national and European scale.

Compliance with the Copenhagen criteria on the major political values ​​of the EU remains a sine qua non condition for joining the European club. They are also binding on candidates for membership, whether they come from the Western Balkans, Moldova or Ukraine.

At the same time, Europe is as if plagued from within by authoritarian temptations, the excesses observed in Poland or Hungary presenting the most obvious symptoms. The European Union has engaged in a standoff to protect the rule of law, with for the first time the suspension of European funds to offenders, but the outcome of the balance of power remains uncertain.

How best to get through this turbulence? We are discussing it this Wednesday, January 25 with Laurence Boone, Secretary of State for Europe, during the first conference of a cycle devoted to the 2024 European elections that the Maison de l’Europe in Paris – Europe direct and La Croix organize with the Kantar Public Center on Europe.