before the accusations of rape of minors, the independence struggle of Mgr Belo 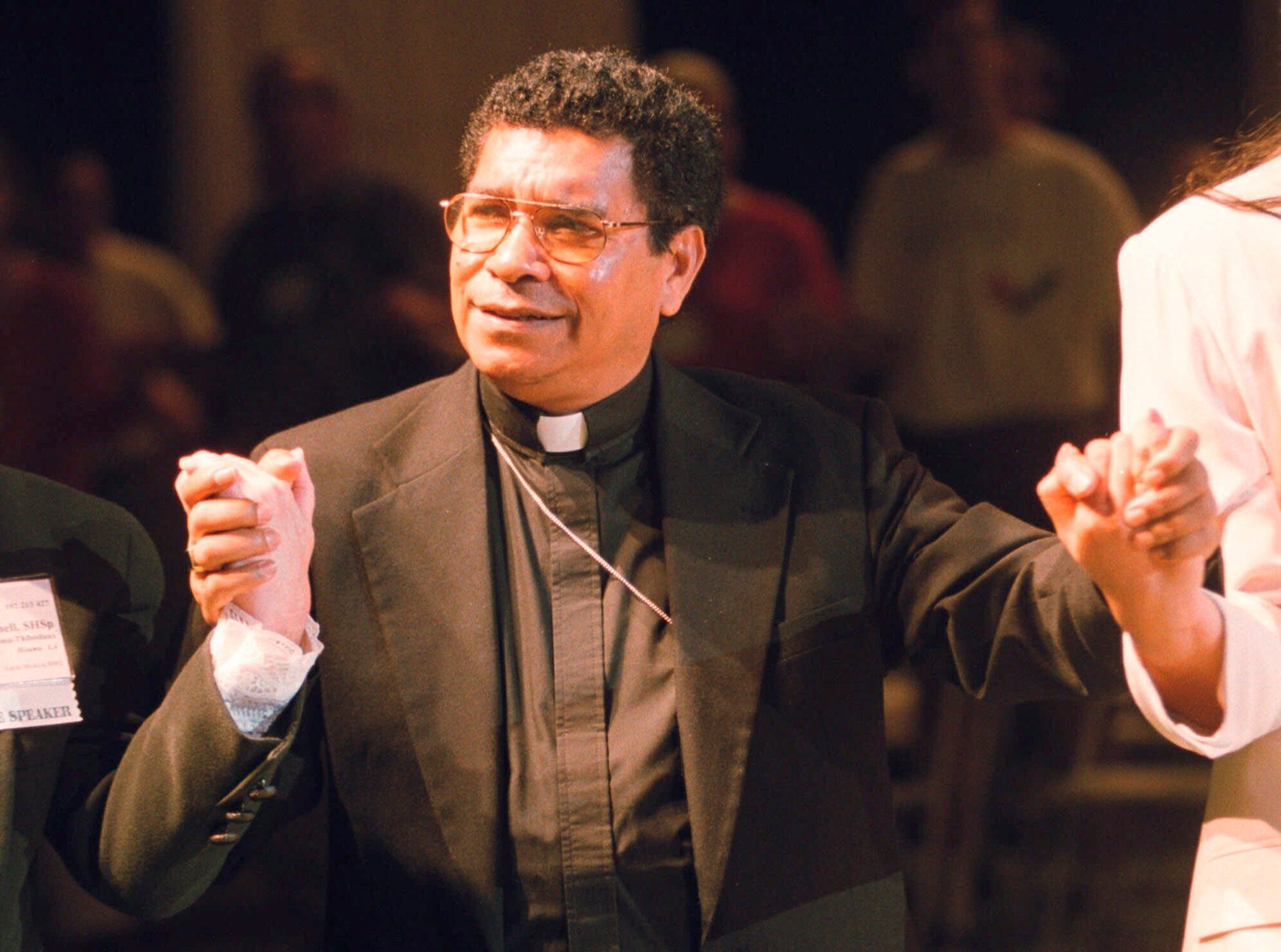 Carlos Felipe Ximenes Belo, former bishop of East Timor, a small country in Southeast Asia, has been accused since September 2022 of having raped and sexually assaulted several underage young men for about twenty years. On Wednesday January 25, Pope Francis said he had no intention of “covering up” the case.

The charges against Bishop Ximenes Belo are all the more embarrassing in that they target the recipient of the Nobel Peace Prize in 1996, the architect of his country’s independence and resistance to the violent Indonesian occupation of Timor, who caused between 100,000 and 180,000 deaths. The Swedish Academy rewarded him alongside the President of the Republic, José Ramos-Horta, for his “work towards a just and peaceful solution to the conflict” which is tearing the country apart.

A member of the Salesian congregation, Belo took over the leadership of the Timorese Church in 1983 by order of John Paul II. Five months after his arrival in this position, he strongly denounced the Kraras massacre, which saw the Indonesian army murder 200 civilians, in a sermon.

After this first burst of brilliance, he seeks to make the cause of Timor known internationally. He wrote in 1989 to the President of Portugal, the former colonial power, but also to the Secretary General of the United Nations and to the Pope to call on them to organize a referendum in the country.

He once again opposes the Indonesian authorities head-on by allowing survivors of the Santa Cruz massacre, which killed 250 supporters of independence, to take refuge in his parish. He is also seeking to publicize this killing around the world.

This fight against the Indonesian occupation earned him the Nobel Peace Prize in 1996, alongside José Ramos-Horta, President of East Timor. It is based on this new notoriety to meet many influential leaders of the time, like the American president Bill Clinton and the first leader of South Africa, Nelson Mandela.

Shortly after his country’s independence in 2002, Belo traveled to Portugal, claiming to suffer from health problems. He suddenly resigns as bishop in the fall, a decision the Vatican chooses not to explain. In 2022, the Dutch magazine De Groene Amsterdammer reported the rape charges against her, for acts committed during her period of activism in East Timor.

A new archbishop in Mosul

Protests in Bogotá: mobility resumed on Circunvalar avenue after blockades near the District University

Figure skater Van Zundert is an idol because of Games, but also has money worries | To skate

Hong Kong to make it a crime to possess CBD