A world desperate for good news 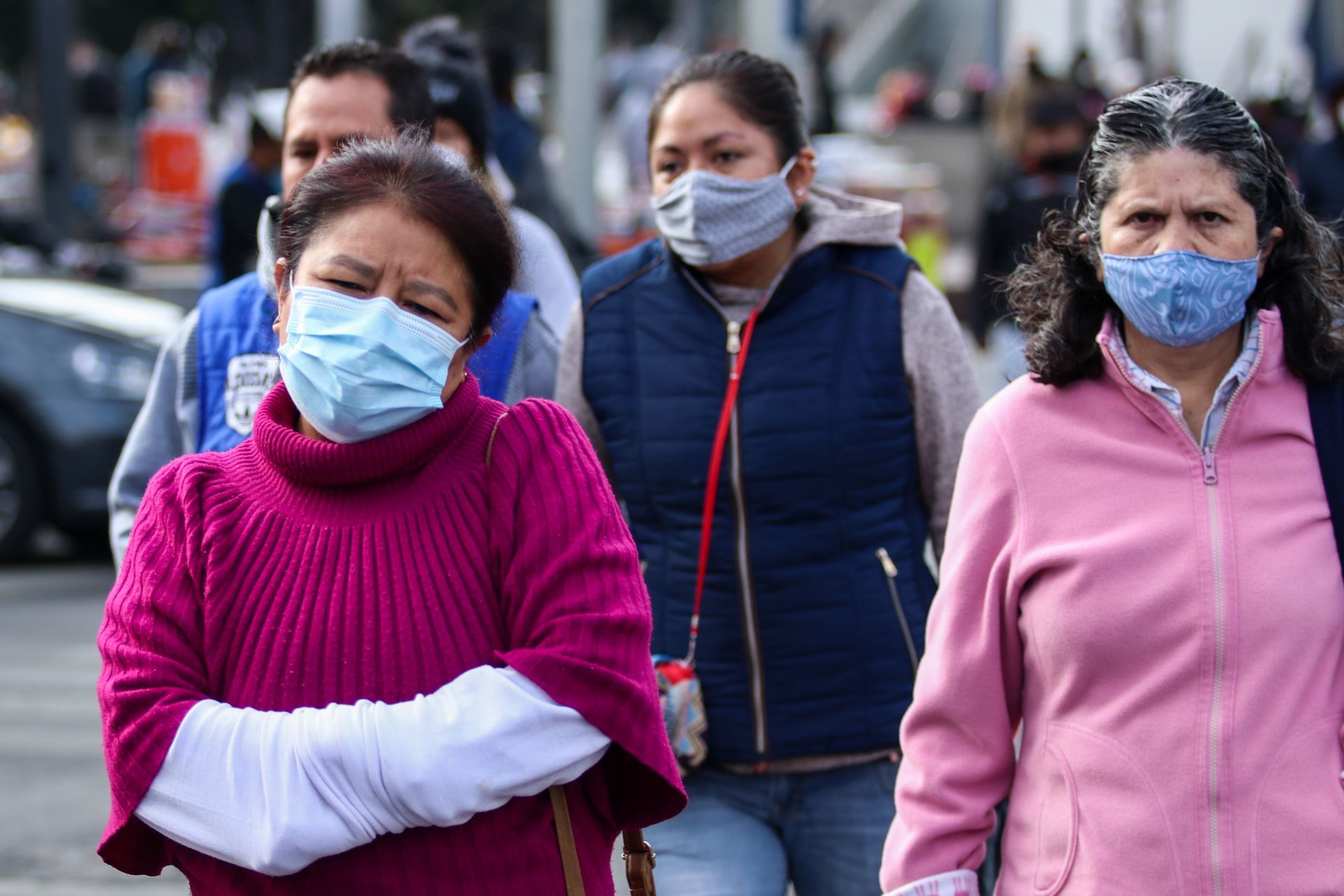 Contrary to what we might think, the covid-19 problem has not been fully resolved and the recent news from China is even cause for apprehension (GALO CAÑAS/CUARTOSCURO)

In an era of permanent instability, we enter 2023 with one certainty: this will only be a positive year if we manage to solve some of the main problems of 2022.

In this sense, our main wish for this new year, which has begun, must be the end of the war in Ukraine and of all its negative global impacts, from the brutal refugee crisis to the explosive worsening of the prices of Energy. Now, history teaches us that this war can end in three ways.

The first would be an undisputed military victory for one of the parties to the conflict, something that does not seem possible at the moment.

The second scenario, in which Turkey and the UN Secretary General could play a decisive role, is that of a provisional ceasefire followed by serious and credible peace negotiations.

The third option, perhaps the most likely at this point, is to go ahead with another conflict ad aeternum, with no losers, no winners, and no solution.

The second wish is the consolidation of the climate agenda, which has taken a few steps back due to the war in Ukraine, particularly with the reopening of coal plants in Europe. According to data from the World Meteorological Organization, the levels of the main greenhouse gases in the atmosphere set new records in 2021.

Humanity cannot simply continue to jeopardize its own future in the name of short-term well-being. We must reject, once and for all, the perpetuation of this disrespect of the north for the south, of the old for the young and of humans for nature.

The third wish, partly related to the previous one, is the reversal of inequalities. In fact, there is nothing natural or inevitable about current levels of inequality: imagine that, according to the IMF, 10% of the world’s population controls 76% of the wealth and is responsible for 48% of carbon emissions. These are numbers that we should be ashamed of and that are destroying that great foundation of democracy that is the middle class, sowing possible social convulsions in geographies that we considered balanced.

The fourth wish is the end of the pandemic. Contrary to what we might think, the covid-19 problem is not fully resolved and the recent news from China is even cause for apprehension. However, we must face this issue no longer from the point of view of public health, but from the point of view of collective morality. The world needs a unifying triumph, a unifying celebration, another crazy decade like the early 20th century. Only the official end of the first pandemic in a century can give us that joy.

Finally, the fifth wish is a new cycle for Argentina. In fact, the 2023 elections will offer Argentines clear options, whatever the candidates: Argentines will be able to insist on the ruling party, with the confrontation and politicization of justice, with a government that is manifestly incapable on practically all fronts, especially with a deterioration of the institutions that put democracy and the freedom of citizens at risk, or bet on an alternative project of our country, respectful of the principle of separation of powers, aware that the State is not the only economic agent, indeed concerned about the place and credibility of Argentina in the world. Personally, I support the latter for the reasons cited.

The perfect storm: pandemic, war and recessionMadeleine Albright, the world at her feetUkraine: the parade of supplicants

1 in 5 has no savings reserve, 1 in 3 cannot cope with unexpected expenses: the energy crisis is hitting our families so hard