‘Our’ money stolen in Ukraine? ‘Zelensky is working on tackling corruption’ 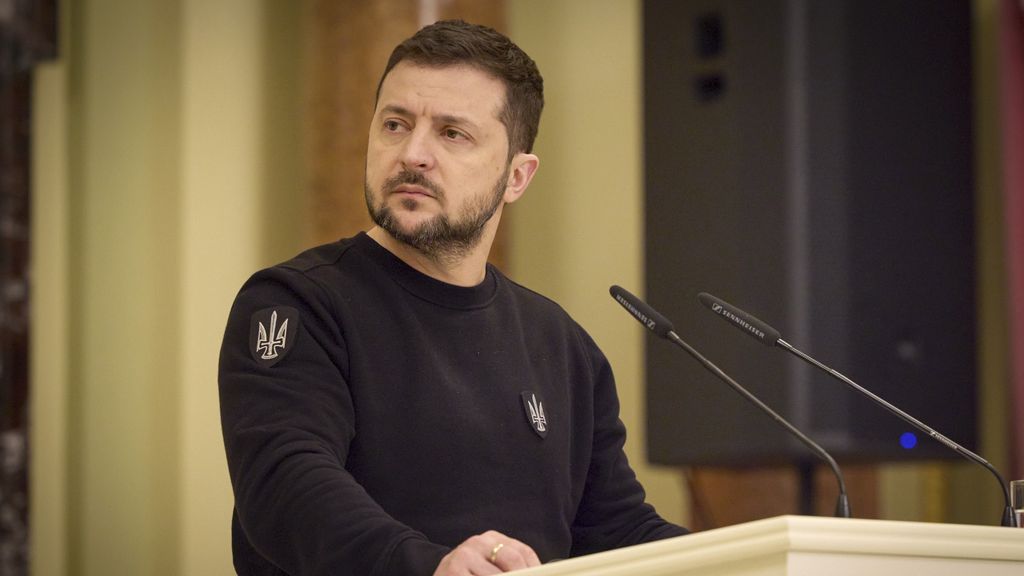 President Volodymyr Zelensky wants to clean up, but corruption in Ukraine is persistent. The accusations do not lie: food for soldiers at the front that was deliberately bought too expensive, money for humanitarian aid that ended up in the wrong pockets. And that while the country is in the middle of a war.

Since last night, eleven high-ranking officials have left the field – voluntarily or otherwise. Incidentally, it is not certain whether all of them have been accused of corruption.

“It is extra sensitive if the armed forces are stolen in times of war,” says Bob Deen of the Clingendael institute. “And it is striking that Zelensky fires so many people: if he only wanted to set an example, he would have caught one or two.”

When Yanukovych was president, you couldn’t interact with a public organization without paying a bribe.

Already during his election campaign in 2019, Zelensky promised to end the widespread corruption in his country. Still, in an interview with Nieuwsuur last May, he questioned reports that showed corruption. “The fact that he is now taking action and firing people is both a sign that he is taking action and an acknowledgment that old corruption practices are still there,” says Deen.

Among the high-ranking officials who had to leave the field is Deputy Minister of Defense Vyatseslav Syapovalov. He has long been accused of corruption and has submitted his resignation today. Shapovalov is said to have bought food for the troops at far too high a price. A lot of food would also have been channeled not to the front, but to the trade.

In addition to layoffs, Zelensky also announced measures to combat corruption. For example, there will be stricter supervision of travel abroad for official assignments.

Ukraine has a long history of both petty and large-scale corruption. “When Viktor Yanukovych was president from 2010 to 2014, corruption was so endemic that you couldn’t interact with a public organization without paying a bribe,” says Olena Halushka of the Ukrainian anti-corruption organization Antac.

Western allies regularly insist that the country must continue to work on that struggle, regardless of the war effort. For more than 20 years, the EU has been helping Ukraine with reforms to strengthen the rule of law and fight corruption and money laundering, but they have not disappeared from the system.

Now that it is becoming clear that money intended for the war may have ended up in the wrong pockets, those allies are closely monitoring the consequences, says Deen. “There is a risk that support for Ukraine will crumble. Opponents will say that ‘our’ money is being stolen. But this affair also helps to show that Zelensky is indeed working on tackling corruption.”

Olena Halushka of anti-corruption organization Antac sees the developments as a positive signal. “The layoffs make a lot of sense and are the step I would expect from a government in a mature democracy. I was hoping this was coming.”

She points out that while corruption is a major problem in Ukraine, it does not only occur there. “Take the recent corruption scandal in the European Parliament, for example. So the problem is not corruption, but the way it is dealt with. When the courts hear corruption cases and when suspected officials are dismissed and suspended, a democracy is maturing And does she have the strength to handle her own problems in a healthy way.”

It is important now to keep a close eye on how fair the investigations into the suspended officials are going, she says. “And we have to see who gets hired in the posts that have become vacant. If those are questionable figures, the lesson has probably not been learned yet.”

astronomers struggle to keep their heads in the stars