the re-election of Olivier Faure disputed 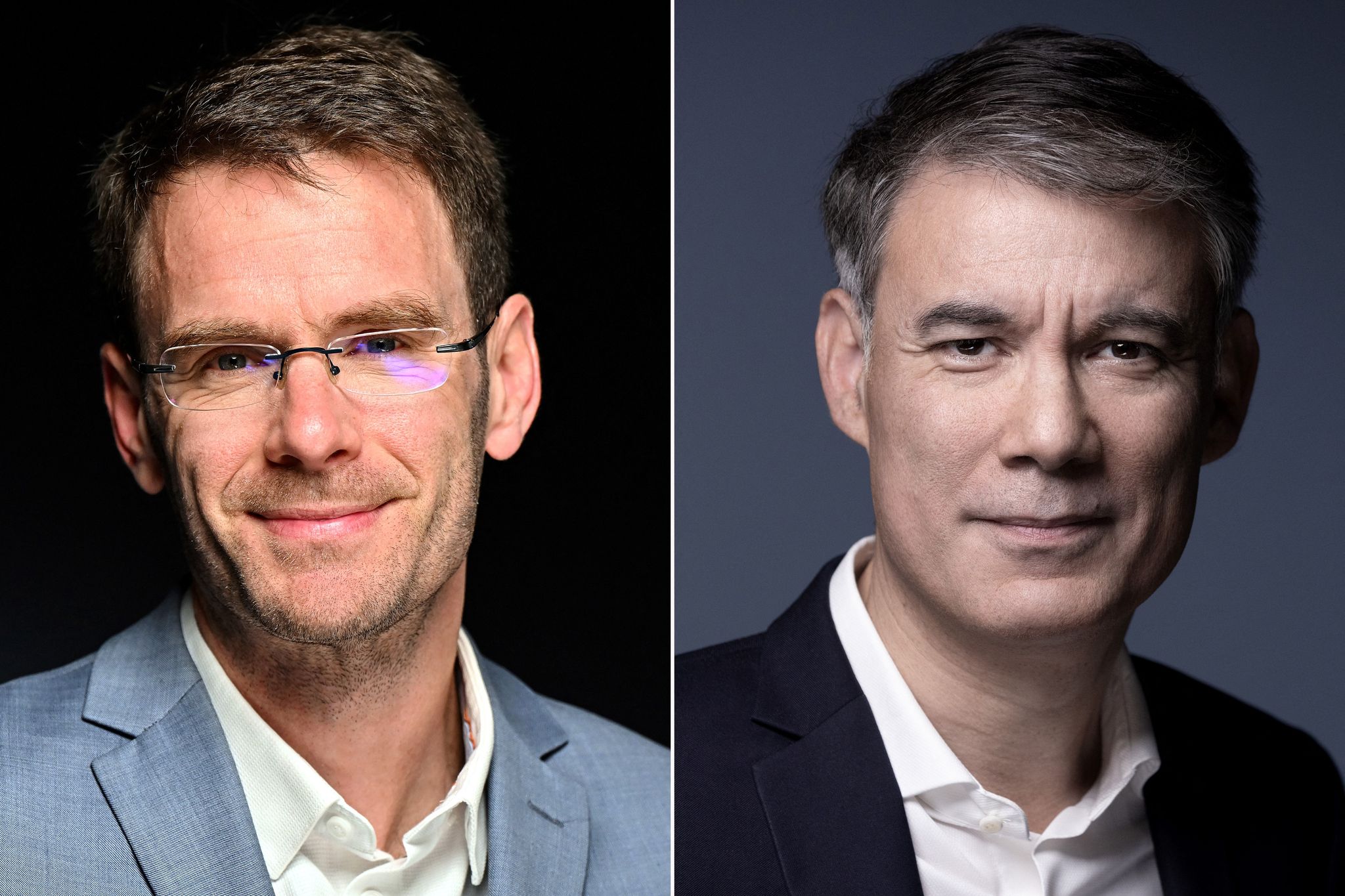 This is the worst scenario for the Socialist Party. On the one hand, the party leadership announced the re-election of Olivier Faure as first secretary with 50.83% of the votes cast. On the other, Nicolas Mayer-Rossignol (49.17%), his opponent, refuses to validate these results.

“I ask that the reassembly commission be convened this afternoon, indicates the mayor of Rouen. No result can be announced unilaterally, as was attempted this morning. »

A party cut in two

The results of the vote on the motions a week earlier had already shown a party split in two. Half in favor of union with La France insoumise, embodied by Olivier Faure (49.15%). The other critical half of this amalgam with the Mélenchonist left, qualified as “social-populist”, represented by the motions of Nicolas Mayer-Rossignol (30.51%) and Hélène Geoffroy (20.34%).

What is at stake within the PS is indeed not just a question of people, but of political line. Since he was elected first secretary in 2018, Olivier Faure has increasingly distanced himself from the heritage of François Mitterrand – after the social-liberal turn of 1983 – and François Hollande, of whom he was nevertheless the collaborator and loyal supporter.

Opposite, Nicolas Mayer-Rossignol, who supported Olivier Faure during the previous congress, in 2021, intends on the contrary to be faithful to the orientation of the left in power. François Hollande had also given him his support, alongside Anne Hidalgo, mayor of Paris, or Carole Delga, president of the regional council of Occitanie. This electoral niche has nevertheless become narrow, between Jean-Luc Mélenchon and Emmanuel Macron, who has siphoned off a large part of the right wing of the PS. The same problem also arises for Les Républicains, symmetrically stuck between Emmanuel Macron and Marine Le Pen.

The risk of a split

Cut in two, with official results not validated: this scenario is the worst for a political party. On the left, this was already the case with the PS in 2008, through the antagonism between Martine Aubry and Ségolène Royal. Ditto in 2007 on the right within the UMP (now LR), with the disagreement between Jean-François Copé and François Fillon. In either case, the conflict did not end in a split. But yesterday’s context was different, because leaving one of the two dominant parties was electorally risky. However, today, PS and LR are dominated.

It remains to be seen how far Nicolas Mayer-Rossignol will go in his challenge. During the night, the two candidates had claimed victory: Olivier Faure at 1:18 a.m., his rival at 1:31 a.m. Then, in the morning, the management officially sent the results. These are the ones that Nicolas Mayer-Rossignol and his supporters immediately refused to validate.

In the US Congress, first test for Kevin McCarthy

Miss Universe 2022: The favorite international candidates who will compete against Alessia Rovegno