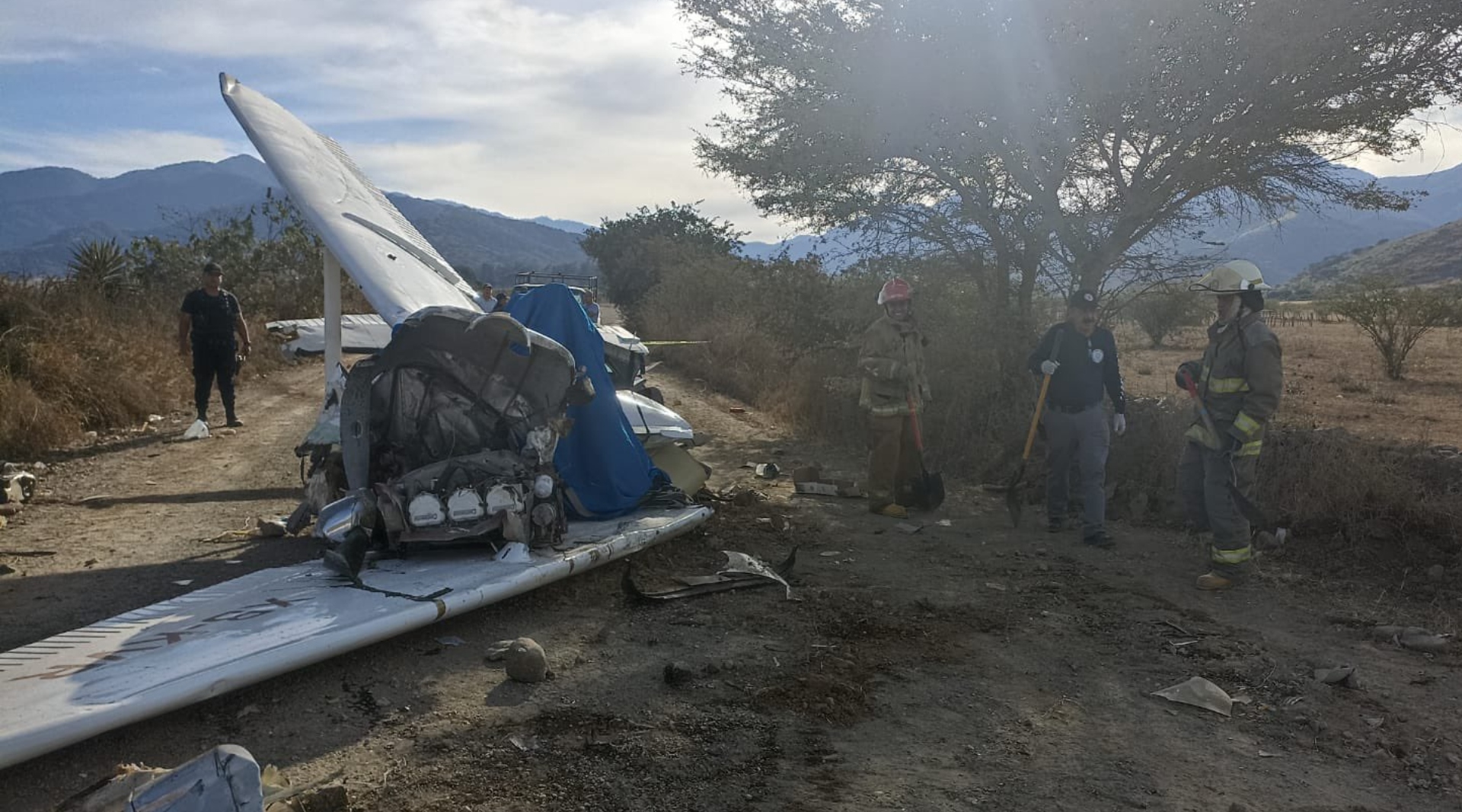 The plane was heading to Puerto Vallarta, according to local media reports. (Twitter/@PCJalisco)

On the afternoon of Thursday, January 19, a Cessna-type plane that was heading to Puerto Vallarta crashed in the municipality of Talpa de Allende, in Jalisco. Although the cause of the crash of the aircraft has not been determined so far, Civil Protection authorities confirmed the death of two people: a man and a minor.

Brother of the “CR”, of the CJNG, is not related to the disappearance of Colonel Isidro Grimaldo

Sánchez Beruben indicated that the capture of José Manuel “N” in the municipality of Chiquilistlán, Jalisco involved other crimes

In addition, they reported that it was possible to rescue a woman who was seriously injured, for which she was transferred to a local medical unit. Elements of the emergency services were transferred to the place and, together with the Fire Department, they inspected the area.

New cars were in demand again in January | Economy

Today's Word: Can You Guess the Word of the Day? | Featured

France and Germany, condemned to understand each other 60 years after the Élysée treaty