dismissal of the complaint against TotalEnergies 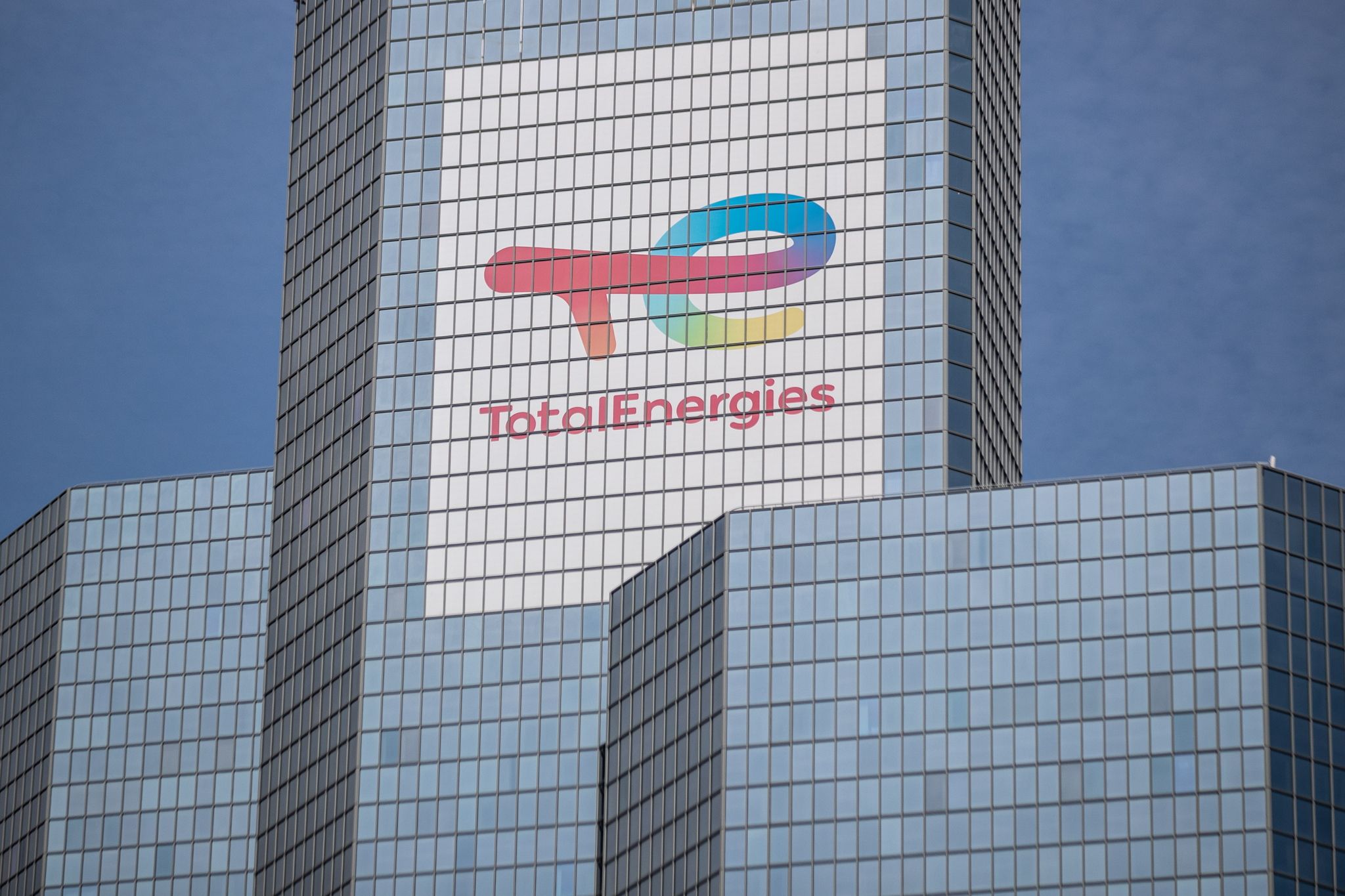 The complaint for complicity in war crimes filed on October 13 in Paris against TotalEnergies, accused of having allowed the manufacture of fuel in Russia ultimately used by Russian planes engaged in Ukraine, has been dismissed, lawyers announced on Monday January 16. complainant NGOs. The National Anti-Terrorist Prosecutor’s Office (Pnat) confirmed this classification without further action.

The plaintiffs’ lawyers said in a press release that they had learned on January 10 that the Pnat, which has jurisdiction over war crimes, had closed their complaint filed on behalf of the Darwin Climax Coalition associations, specializing in human rights and the defense of populations affected by industrial predation, and Razom we stand, a Ukrainian organization that calls for an embargo on fossil fuel imports from Russia.

They claim to want to “challenge” before the Attorney General of the Paris Court of Appeal this classification for an “insufficiently characterized” offense. Maîtres William Bourdon, Vincent Brengarth and Henri Thulliez “firmly dispute the assessment made by the prosecution (…), inspired by exclusively political considerations”. For them, “no one can doubt the political will, especially in the current economic and political context, to spare Total”.

The involvement of TotalEnergies in Russia

“The prosecution of war criminals and their collaborators who may be responsible for violations of the law must not be left to Ukrainian victims of war or to civil society,” said Svitlana Romanko, director of Razom We Stand, in the press release.

The Pnat specified that it had made its classification decision “after an in-depth analysis, both legal and factual, of all the elements submitted by the complainants and, on their own initiative, by TotalEnergies”.

The Pnat “has never hesitated to open investigations targeting legal persons when there was sufficient evidence to suspect their possible involvement in international crimes”, he added, saying that it refused “any controversy on manifestly unfounded charges.

At the time of the revelation of this complaint, in mid-October, the French energy giant had denounced “outrageous”, “defamatory” and “unfounded” accusations.

Kerosene for the Russian army?

The complaint recalled that TotalEnergies held until September 49% of the Terneftegaz joint venture, which operates the Termokarstovoye deposit in the Russian Far North. The remaining 51% was held by Novatek, number two in Russian gas, of which TotalEnergies is also a 19.4% shareholder. However, according to Le Monde, the Termokarstovoie field supplied gas condensate to a refinery which turned it into fuel then shipped to supply Russian planes engaged in the conflict in Ukraine, at least until July.

The French energy giant, criticized for its maintenance in Russia, had assured that it produced “no kerosene for the Russian army”. Two days later, he said he had reached an agreement in July to sell his 49% in Terneftegaz to Novatek, a sale finalized in September.

For the plaintiffs, “by continuing to exploit the Termokarstovoye field” after the Russian invasion of Ukraine on February 24, TotalEnergies had “contributed to providing the Russian government with the means necessary for the commission of war crimes” in this country.

With snow, wind and great storms, winter comes to Europe

Did Richard de Mos go too far with ‘We will arrange it’?

kyiv announces the delivery of a first British helicopter; Berlin singled out after its refusal to supply its Leopard tanks