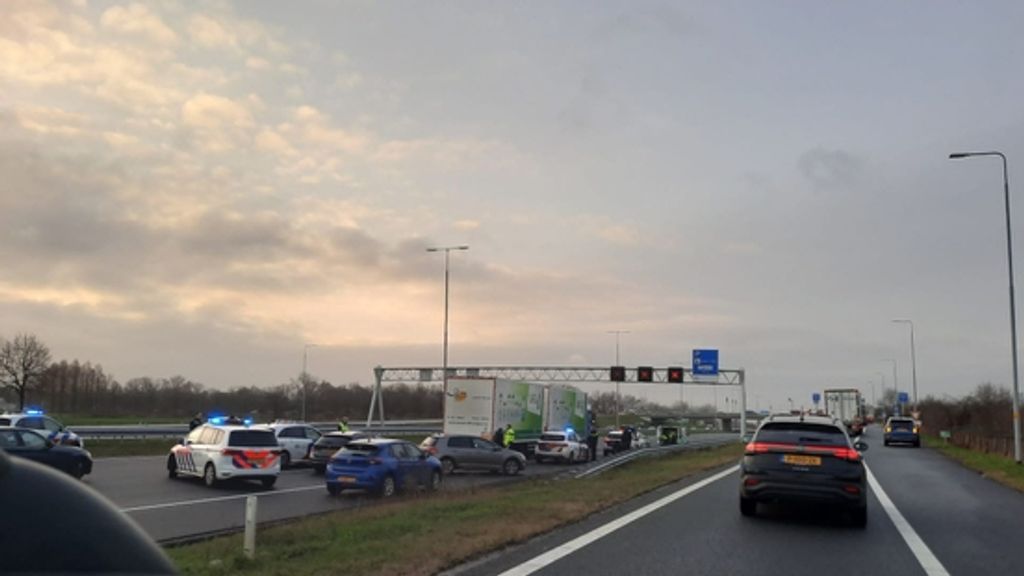 Around 8:40 am, the police in Amsterdam received a report about a suspicious situation in the De Pijp district in Amsterdam. The police now report that it was a kidnapping that took place in the Tweede Jan Steenstraat. The boy would have been pushed into a white van by some people.

The agents managed to trace the van on the A27, near Groenekan. Several warning shots were fired on the highway. Due to the police action, the road near Bilthoven in the direction of Utrecht was temporarily closed.

The three are in restrictions, which means that they are only allowed to have contact with their lawyer. The detective and the Forensic Investigation are investigating the case. Police would not comment on the cause at this time. However, the police are calling on witnesses to report and share any images.

From batik garments to towel caps: the fashionista essentials of the children of celebrities on the beaches of Punta del Este