quick long-term perspective needed for Ukrainians in the Netherlands 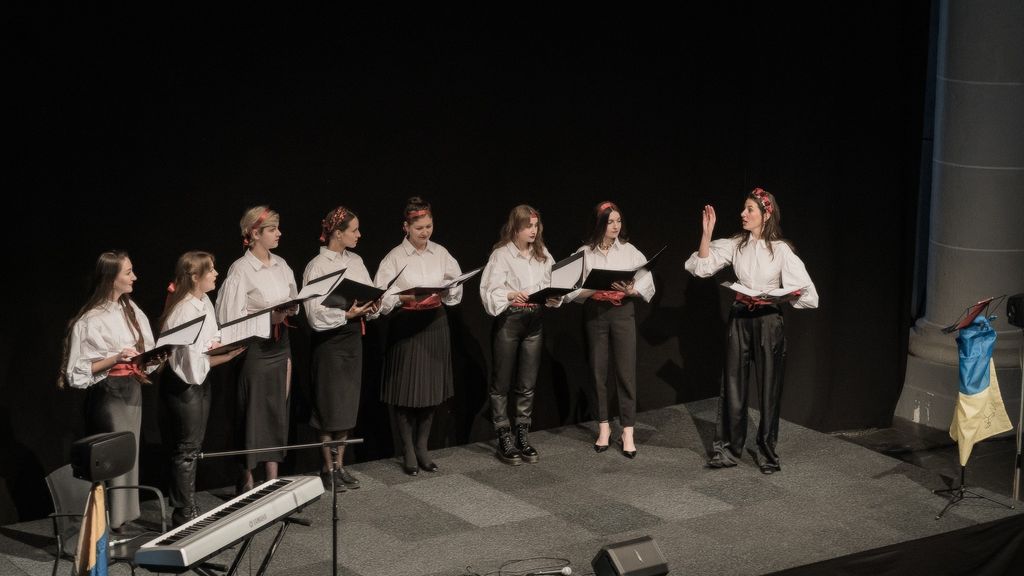 Today, part of the Ukrainians in the Netherlands keep the traditional Orthodox Christmas celebration. In Haarlem there is a choir performance by four choirs; two choirs consist entirely of people who have fled the war. The Ukrainians want to show their gratitude with music for what has been done for them in the past year. But what will happen to them in the Netherlands is uncertain.

According to Monika Sie, director of the Clingendael research institute, it is important that there is soon more clarity about the long-term perspective of Ukrainians in the Netherlands. In October, the temporary protection at EU level was extended by one year until March 4, 2024. It is not yet clear whether the protection will also be necessary after that, but it will probably take a long time before Ukraine is permanently safe again, says research institute Clingendael in its latest early warning report.

“It is complicated for the receiving municipalities,” says Clingendael director Sie. “Are you going to arrange temporary or permanent housing? It is also complicated for employers: how long can you count on an employee? And it is also complicated for Ukrainians: what happens if you have a job, but the temporary protection expires: do you have to then leave? Do you let your children follow Dutch education to prepare them for a future in the Netherlands or do they receive lessons from teachers from Ukraine in the Netherlands?”

The 18-year-old art academy student Sasha Kulyenkova (18) from Kiev, who sings in the Makivka choir that will perform on Saturday, would like to stay in the Netherlands. “The situation in Ukraine is dangerous. Sometimes there is no electricity, water or internet. I would like to stay here and continue to make art.”

Other choir members would like to return, but uncertainty prevails: 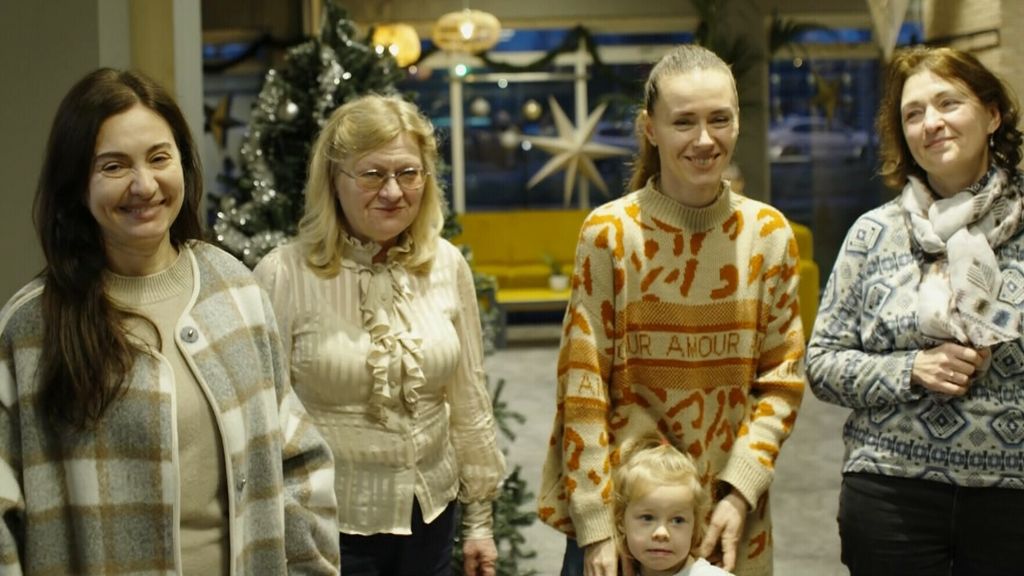 Ukrainian Christmas choir: ‘We laugh, cry and live by the day’

On 16 December, State Secretary Eric van der Burg (Asylum & Migration, VVD) sent a letter to the House of Representatives about the reception of Ukrainians. It states that Dutch municipalities must create 15,000 extra reception places by 2023. The expectation is that many Ukrainians will not be able to return in the short term, Van der Burg writes in his letter.

“Together with the reception places for asylum seekers in the crisis emergency shelter (CNO), which municipalities arrange, this will be an enormous puzzle for the municipal organization, schools, general practitioners and other support organizations,” says the VNG. “In order to cope with this, it is important that the reception of asylum seekers and Ukrainians (including the consequences for housing and integration) is viewed in an integrated manner”, a spokesperson emails.

According to the VNG, there is a lack of cohesion. “What does long-term care mean for education, care, participation? For the time being, this has been taken up in a compartmentalised manner by various ministries. For the VNG it is really very important that all visions, plans, etc. take into account the consequences for municipalities. too often overlooked.”

There are about 86,710 Ukrainians registered in the Personal Records Database (BRP) in the Netherlands. There have been 14,660 deregistrations of Ukrainians from the BRP. The majority, 64,750 people, stay in municipal shelters, the rest stay with host families. Municipal shelters are 97.1 percent full. In 2023, Dutch municipalities must realize around 15,000 extra places for the reception of Ukrainians; the total number of available places should amount to 90,000 by 1 July 2023. The Association of Netherlands Municipalities (VNG) speaks of an enormous puzzle. The new influx of Ukrainians is currently about 750 per week. According to Clingendael’s forecasts, there will be around 120,000 Ukrainians in the Netherlands in 2024. Their status after the expiry of the European Temporary Protection Directive on 4 March 2024 is still unknown.

According to Ukrainian Maria Shaidrova, president of the Opora foundation and migration scientist at Tilburg University, the letter provides a “less substantial answer than hoped for. People need clarity: “Can we build a life here if this is the only place where are we safe?”

“It is the first time that this temporary protection scheme has been used,” says Clingendael director Sie. “It can be extended again until March 4, 2025. It is not clear what will happen after that: whether people are allowed to stay, have to go back or whether a special category will be created for these people so that they do not have to go through the normal asylum procedure. “

If that does not happen, the IND will soon be faced with an enormous workload, says Sie, “because it will still have to decide on all those 90,000 or more asylum applications. The government will have to prepare for that”.

Another possibility is that the Dutch government will try to change the maximum duration of the European temporary protection line. “That should be longer than three years.” According to Sie, European legislation must be amended for this. “Brussels must hurry to reach March 2025.”

A spokesperson for the Ministry of Justice says that in the first half of this year, research will be carried out into how best to deal with the right of residence after the temporary protection has ended and into preparations for a possible return. “Both topics will be viewed from both a national and a European perspective in the first half of 2023.”

Planning is known: these 30+ new series will appear on Netflix in February