UK nurses to lay off work in December 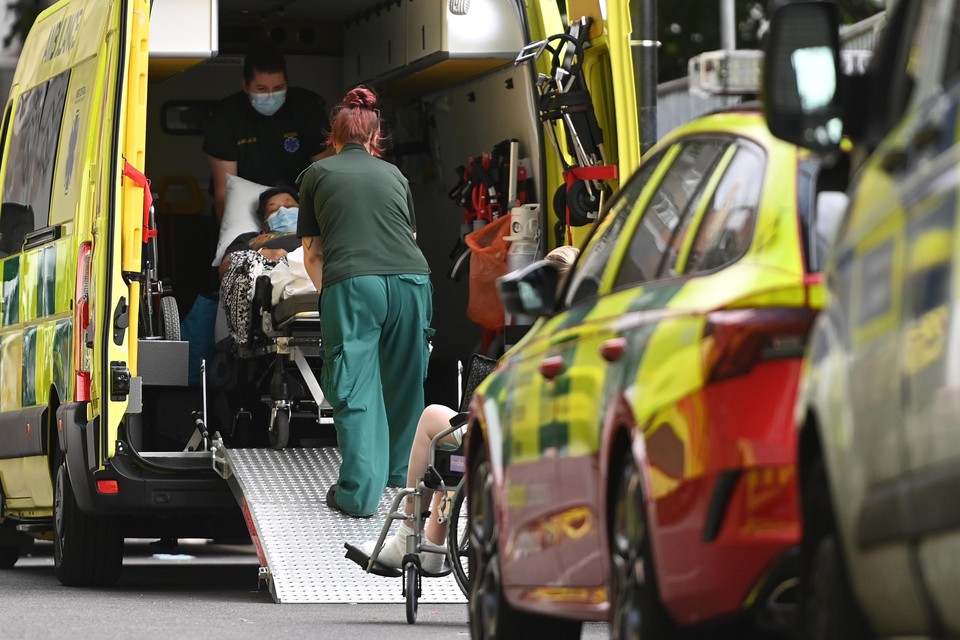 In the United Kingdom, the male nurses of the chronically underfunded British health service NHS will go on strike in December. They demand, among other things, a better wage. The Royal College of Nursing (RCN) professional association called a strike for 15 and 20 December in England, Wales and Northern Ireland on Friday.

The demarche – unprecedented in the last 106 years – shows the depth of the social malaise in the UK, which in recent months has been confronted with strikes in many sectors the likes of which have not been seen for decades.

“Nurses are tired of being exploited, poorly paid and precariously staffed – and tired of not being able to give patients the care they deserve,” said RCN general secretary Pat Cullen. The professional association accuses politicians of not wanting to negotiate seriously. Negotiations have only been agreed in Scotland.

The nurses are demanding a five percent pay rise above inflation, which is currently more than eleven percent. However, according to British Health Secretary Steve Barclay, the current tight situation made it impossible to fund such a thing.

In England, waiting times for routine procedures reached a record high at the end of September. And the situation has also deteriorated further in the emergency departments. According to figures for October, less than 70 percent of patients were treated within four hours of admission – the worst figure since statistics began.