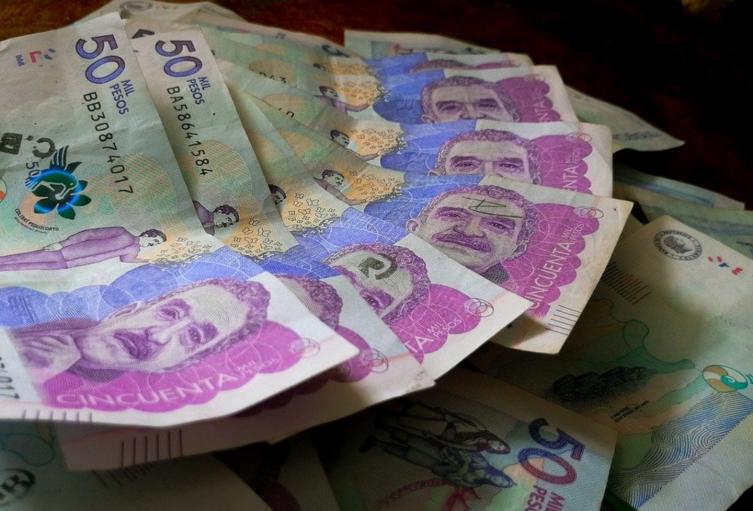 Most of the Colombian Central Government’s debt is in pesos. PHOTO: Carlos Ruiz (Pixabay)

The Ministry of Finance announced the debt of the Colombian Central Government until October. According to this, in proportion to the gross domestic product (GDP), the figure was up to 62.4%, which means that it grew compared to September 2022, when it reached 60.3%.

Last October, the Minister of Finance, José Antonio Ocampo, went out to give a piece of peace to the investor class in Colombia in the midst of the impressive increase in the dollar, which at that time reached 4,700 pesos, and other announcements that, in his opinion, many, could put the Colombian economy at risk.

In the midst of his visit to Washington (United States), the official assured that, despite the difficult financial situation that not only Colombia but the world is going through, the coffee-growing country will try, to the maximum, to keep its foreign debt under control.

“We are not going to restructure the debt. We haven’t done it for decades and we’re not going to do it now. To exchange this type of titles, the country has different mechanisms in the markets,” Ocampo said about how they will pay off the country’s debts.

In addition, he recognized that it would be difficult for the country to “remain isolated” if interest rates continue to rise, as has happened with the decisions of the Bank of the Republic and the United States Federal Reserve.

In a defense class for President Gustavo Petro, who questioned the National Issuer for raising interest rates in Colombia, Ocampo assured that it is not the first time that a head of state has made such comments. “All the presidents in Colombia have criticized, at some point, the Banco de la República,” he said.

The minister’s statements were given during a short interview with the program Quest Means Business, of the chain CNN. There, he was positive regarding the moment in which they will be able to lower interest rates if the excessive inflation that currently exists in the country is controlled.

In fact, he referred to the cases of other Latin American countries that, in his opinion, raised these prices “in advance” and for this reason he hopes that, sooner rather than later, Colombia will take measures to “stop early” the increase in them. .

In other responses, the head of the portfolio even announced to the country’s businessmen and investors that they should be calm because the Government expects that by 2023 the fiscal deficit will drop, of gross domestic product, from 7.1% to 4 ,3%.

This decrease, according to Ocampo, would be a good indication of what is to come in economic matters for the country. Although spending in the country may increase, the aforementioned tax reform could help with the collection of the first 20 billion pesos. who plans to raise the project, which awaits presidential sanction.

Last August, in the rendering of accounts on the final situation of public finances for the 2021 term, the Comptroller General of the Republic released its corresponding reports, which highlighted the increase in debt by 137.23 trillion pesos. , going from 737.65 trillion pesos in 2020 (73.9% of GDP) to 874.88 trillion pesos (or 74.3% of GDP).

Colombian public debt increased by 137.23 trillion pesos in 2021Banco de la República revealed a new figure for Colombia’s external debt: it exceeded 176,000 million dollars in JulyColombia reported that it will no longer issue public debt securities (TES) through auctions in the remainder of 2022