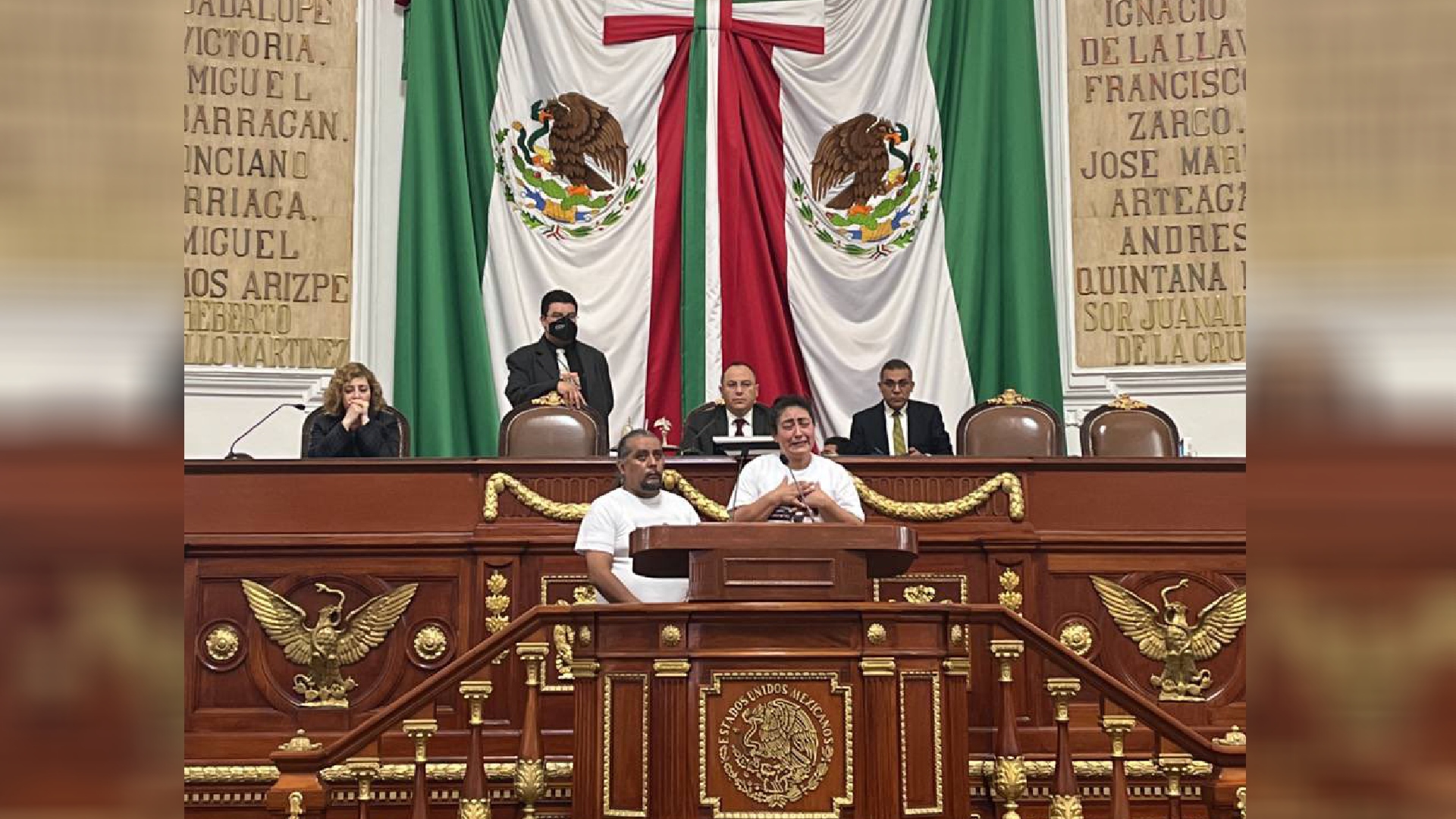 The deputies of the Congress of Mexico City received this Thursday afternoon María Elvira Canchola and Víctor Arturo Barrios, parents of Sofía and Esmeralda, the young women who lost their lives on the night of November 10 when they fell into a drain black without cap in the Iztacalco mayor’s office.

The local Congress reported that, with 47 votes in favor and 11 against, the granting of scholarships to girls and boys enrolled in public schools who are studying basic education was elevated to constitutional rank.

After being escorted by family and friends to enter the compound located on Donceles and Allende, in the Historic Center, María Elvira went up to the rostrum to demand justice from the legislators.

“We demand that they do us justice, not only for my daughters, I want to be the voice of all those people who were never listened to, those who were left on the shelf and there they were, I want to demand that we unite as human beings, as a family to Demand that those responsible be clarified.” 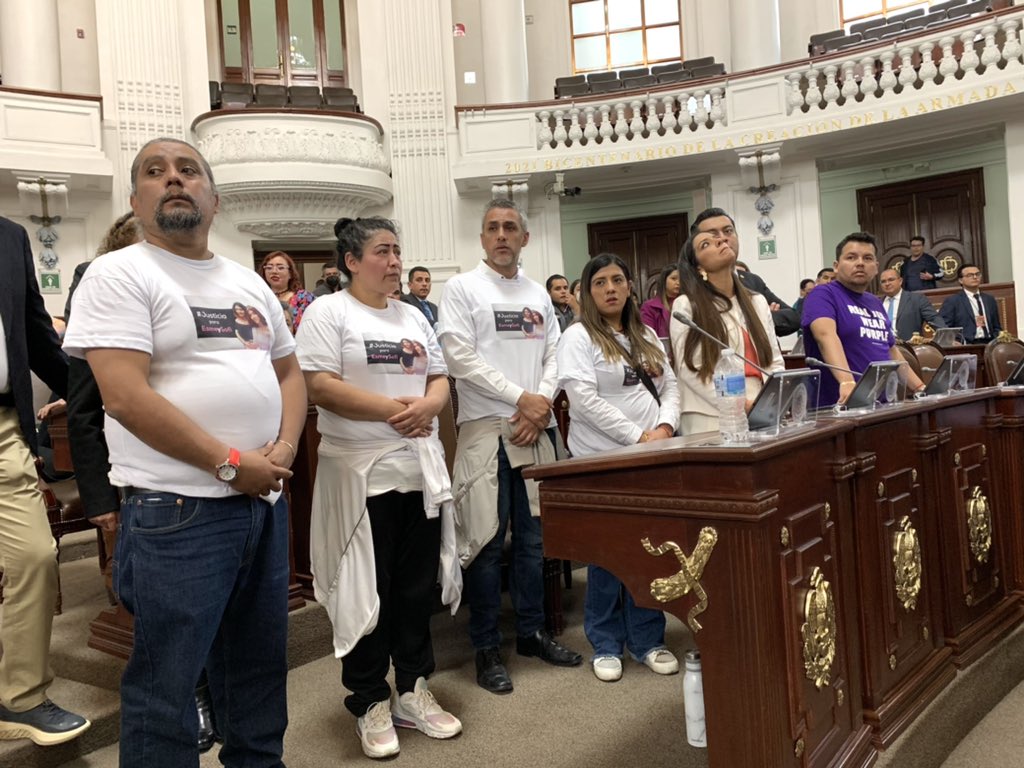 And it is that he assured that no authority from the mayor’s office and the capital government have been held responsible for not repairing the drain where his daughters died, for which he asked for empathy for her and all the mothers who have suffered a loss due to government negligence.

“No one deserves as a parent to be in the situation I am in, I beg you as parents as human beings that this stays that way. Feel a little bit of the pain that I have as a mother” 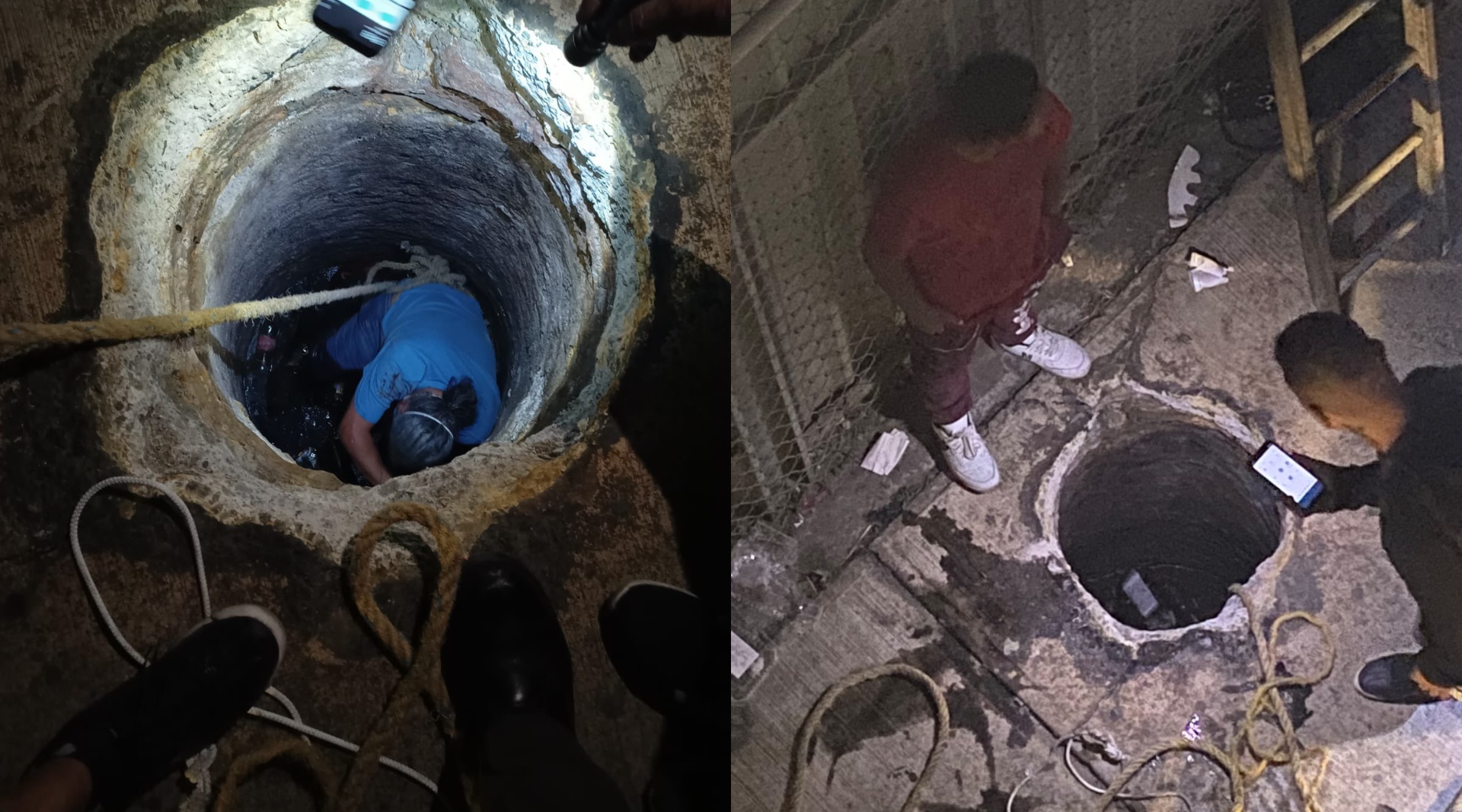 Two women lost their lives after falling into a drain that had no lid. (Photos: Twitter/@tavojeda5)

It is worth mentioning that hours before, his entourage carried out a mobilization in the direction of the CDMX Attorney General’s Office to demand the same.

They located Julie and América, minors who had disappeared in the Álvaro Obregón mayor’s office

The 15 and 16-year-old adolescents had been last seen in the Jalalpa Tepito neighborhood and El Pirú Urban Development, respectively.

Sofía and Esmeralda, aged 16 and 23, respectively, were on their way to the Zoé band concert at the Palacio de los Deportes; however, they fell into the well at the Viaducto and Añil pedestrian crossing, so it is presumed that both drowned.

In this regard, the deputy of Morena in the Congress of Mexico City, Alberto Martínez Urincho presented an initiative so that the theft of urban real estate in the capital is punished with three or six years in prison and a fine of six hundred to nine hundred days. 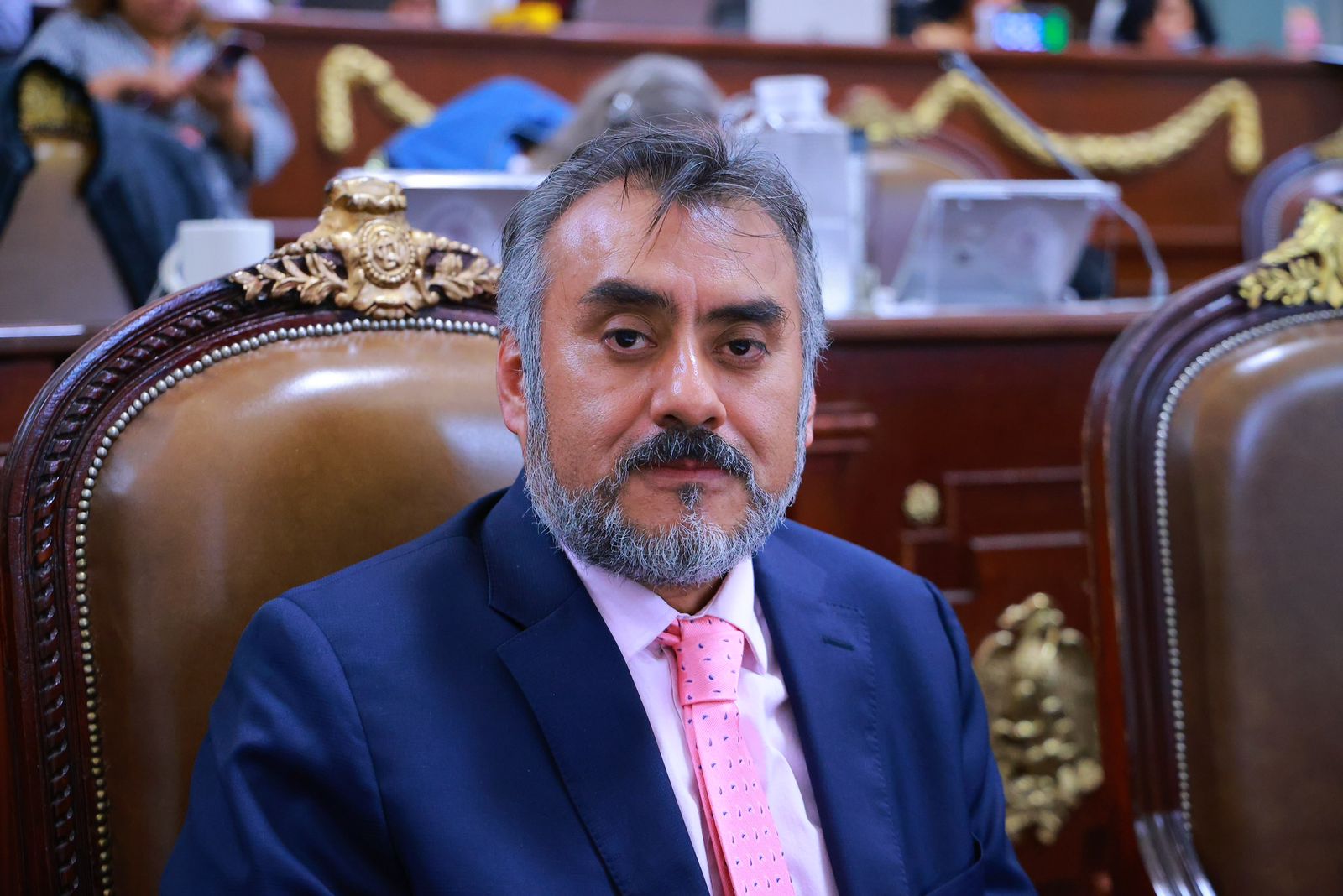 Going up to the rostrum, the legislator indicated that for this purpose he proposed to reform article 224 of the Penal Code for the Federal District, and explained that urban equipment is: the set of buildings, facilities, buildings and urban furniture, intended to provide to the population public services, public administration, education and culture; trade, health and assistance; sports and recreation, transfer and transportation and others, to meet your needs and your well-being.

24-hour breathalyzer in CDMX: when will it start and what changes will there be in the sanctions?

According to the SSC-CDMX, the goal for next year is to increase at least 20% of lives saved

He added that complementary elements to urban equipment are also considered, whether they are fixed, mobile, permanent or temporary, located on public roads or in public spaces forming part of the image of the city, which, depending on their function, are applied to rest, communication, information, physiological needs, commerce, security, hygiene, service, gardening, as well as other furniture determined by the competent authority.

The penalty will be increased by up to one half of the penalties provided for in this subsection when the stolen or illegally traded property puts the life, safety or physical integrity of people at risk. 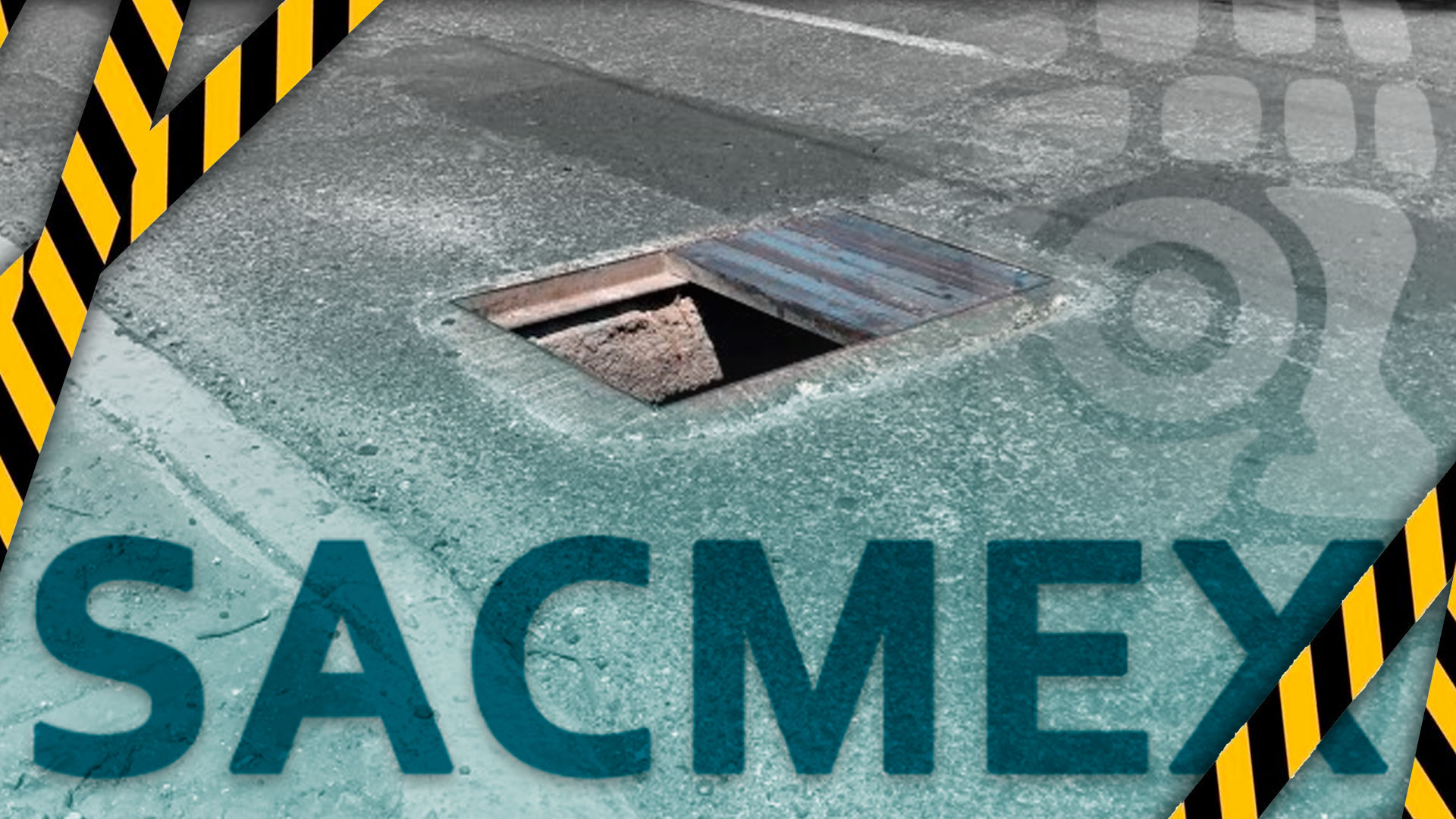 According to data from the Mexico City Water Secretariat, in the 16 city halls of the capital there are at least 470,413 manholes, floor grates and storm drains, although recycled polymer has been used for a few years in the cases of theft have been on the rise.

Sacmex explained that the weight of a strainer lid can reach 50 kilograms, so each piece can be sold for up to 4,500 pesos, depending on the old iron market, which can go from 5 pesos per kilo. In 2022 alone, Sacmex reported the theft of 361 manholes and 187 grates, a total of 548 pieces, registering an increase of 416% compared to 2018.

What to do to report a strainer without a lid in CDMXThe uncles of the boy murdered in Gustavo A. Madero were arrestedHundreds of motorcyclists protested in CDMX against the new traffic rules