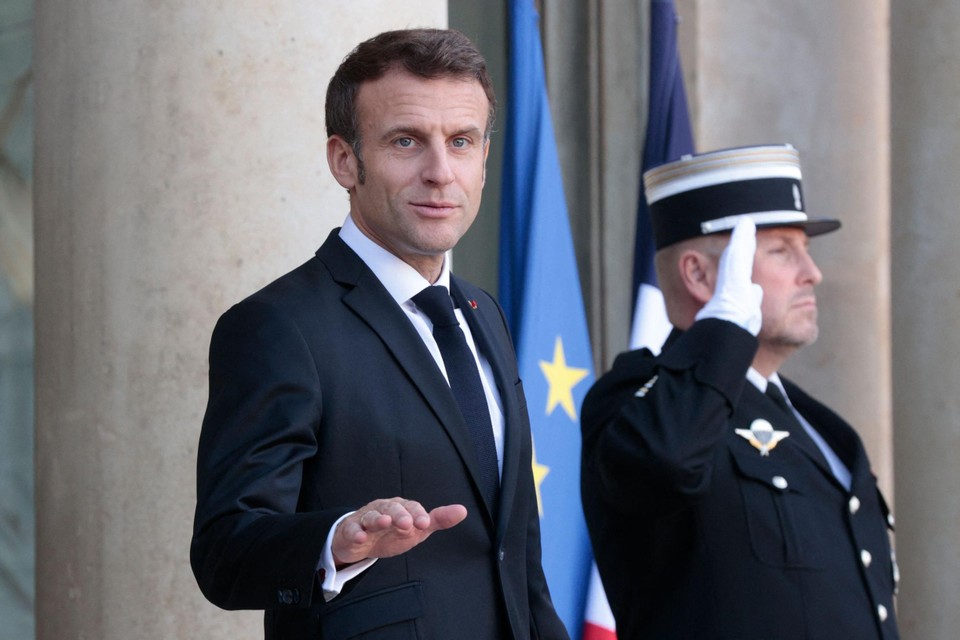 The French judiciary has launched an investigation into the election campaigns of President Emmanuel Macron in 2017 and 2022. The public prosecutor’s office confirms this, after the newspaper Le Parisien already reported on the investigation on Thursday. According to the Paris financial prosecutor’s office, it is being investigated whether Macron has improperly benefited from the services of the American consultancy firm McKinsey.

The French tax authorities had launched an investigation into McKinsey this spring. The French branch of the American consultancy is accused of tax evasion. No taxes have been paid in France for at least ten years, but the company says it has complied with the law.

The McKinsey affair has already caused quite a stir during the presidential election campaign, as government spending on outside advice had risen sharply during President Macron’s first term in office.

It is now being investigated for mismanagement of campaign accounts and favoritism. Specifically, it is being investigated whether Macron received secret support from McKinsey during his election campaigns, which he should have reported on his campaign finance balance sheet. In order to ensure equal opportunities for candidates, campaign costs are limited by French law. However, accusations repeatedly surface of politicians hiding expenditures, or manipulating bills to disguise the fact that they have gone over the allowed budget.

The court also wants to investigate whether McKinsey was favored by the government in awarding consultancy contracts and whether Macron was able to benefit from any consideration in return.

The newspaper Le Monde had previously written that consultants and former consultants of McKinsey had worked on Macron’s election campaign in 2017 and that McKinsey employees had later been given positions in ministries and in Macron’s party.

The Elysée only says in a response that it has taken note of the statement from the public prosecutor’s office. It is up to the court to investigate the case in complete independence, it still sounds.