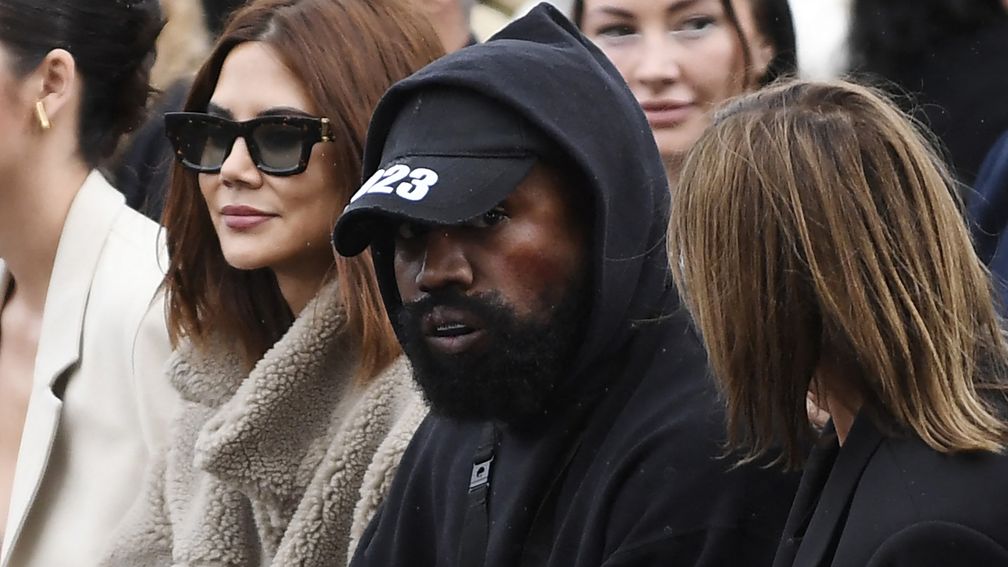 Adidas is investigating possible cross-border behavior by Kanye ‘Ye’ West. The rapper had a successful shoe line under the name Yeezy with Adidas since 2015, but that collaboration was stopped last month due to anti-Semitic statements by West.

The reason for the investigation is an anonymous letter that was sent to the German sports brand in which West is accused of transgressive behavior.

Earlier this week, the American magazine Rolling Stone published an article in which dozens of former Yeezy and Adidas employees opened up about the artist.

They accuse West of sowing fear. He allegedly manipulated employees, showed pornographic material during meetings, including sex tapes of himself and intimate photos of his ex-wife Kim Kardashian, and allegedly bullied employees.

According to the former employees, the Adidas leadership was informed of this, but “turned a blind eye” and “turned off the moral compass”.

The letter, according to Rolling Stone, urges Adidas’ Board of Directors to investigate “the toxic and chaotic environment that Kanye West created” as well as “a very sick pattern of predatory behavior” toward women who worked under West.