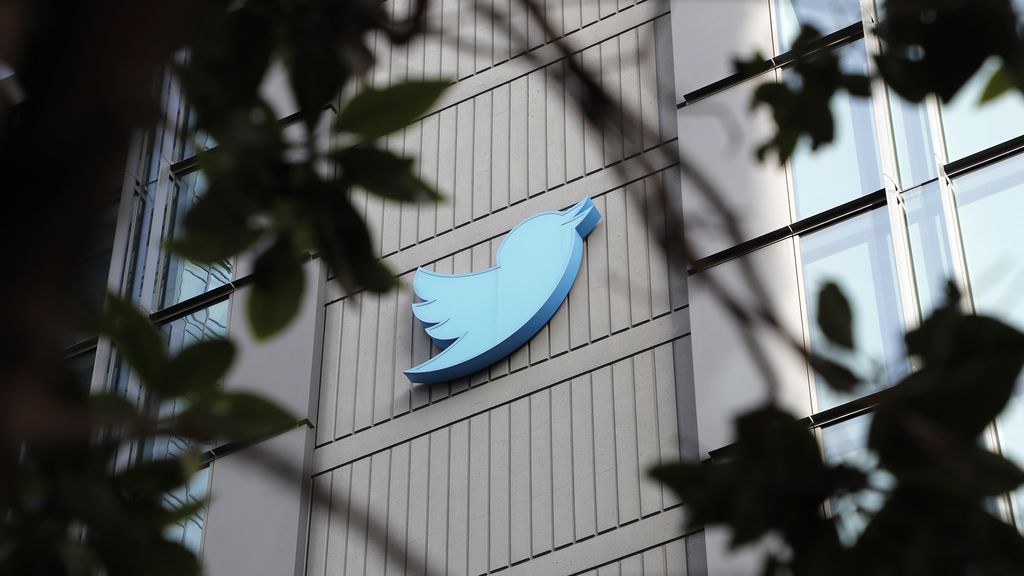 Twitter’s office in Brussels has been completely dissolved, sources report to the Financial Times. The employees were the point of contact for all kinds of EU institutions, including the European Commission.

European Commissioner Jourova, responsible for countering disinformation, is concerned. “Twitter has been a useful partner in the fight against disinformation and illegal hate speech and this must not change,” she told the newspaper. The European Commission is expected to release new figures today showing that Twitter has removed 5 percent fewer hate speech messages than a year ago.

The NOS has approached Twitter for a response, but as far as is known, the company no longer has a communication department.

Many employees of the Brussels office had already left after the large round of layoffs. According to the Financial Times, two people were left in charge of Twitter’s digital policy in Europe. They also left last week.

This would have happened after Elon Musk’s ‘ultimatum’ in which he forced employees to either choose extremely hard work or leave. Hundreds of employees left after this. According to the newspaper, it is unclear whether they have been fired or have resigned themselves.

It is also unknown whether they will be replaced in the short term. Musk cannot ignore the EU as a political power bloc and new tech legislation makes good contact with the office even more important. European Commissioner Reynders of Justice will talk today in Ireland with representatives of Twitter and Meta, the parent company of Facebook and Instagram. He also speaks with the Irish privacy regulator, who supervises both tech companies on behalf of all EU countries.

The fact that Twitter’s office in Brussels is currently unmanned couldn’t have come at a worse time. The European Commission has started introducing the Digital Services Act. Among other things, these regulations oblige platforms to act against illegal content. In addition, Twitter has committed to a code of conduct to combat disinformation.

The Digital Services Act officially came into force last Wednesday – marking the start of a four-month period during which the European Commission designates companies that must comply with the rules. Twitter is expected to participate.

“Twitter could very well become the first test of the law,” said MEP Christel Schaldemose last week to the Financial Times. “I hope and expect that the European Commission will respond quickly and firmly.”

Trump is back, Alex Jones is not

Something the EU will be watching with great interest, also given the new legislation, is how Musk handles Twitter’s moderation policy. This weekend, Elon Musk decided to return former President Trump to the platform after an unrepresentative poll on Twitter. This went against his own promise not to allow accounts to return until a so-called “content moderation board” had met. Such a council could advise him on what sensible steps are and can help think about policy.

In the meantime he said that this council was part of a deal with “a large coalition of political and social activists” and that they violated the agreements. Everything indicates that Musk, on his own authority and without any clear policy, makes choices about who is not allowed to be active on the platform. While those rules are important to provide clarity to users and supervisors.

For example, Musk has very personal reasons for not letting conspiracy thinker Alex Jones return to the platform. “I have no mercy for people who use the death of children for personal gain, politics or fame,” he wrote on Twitter. Musk noted that his firstborn child had died in his arms from SIDS.