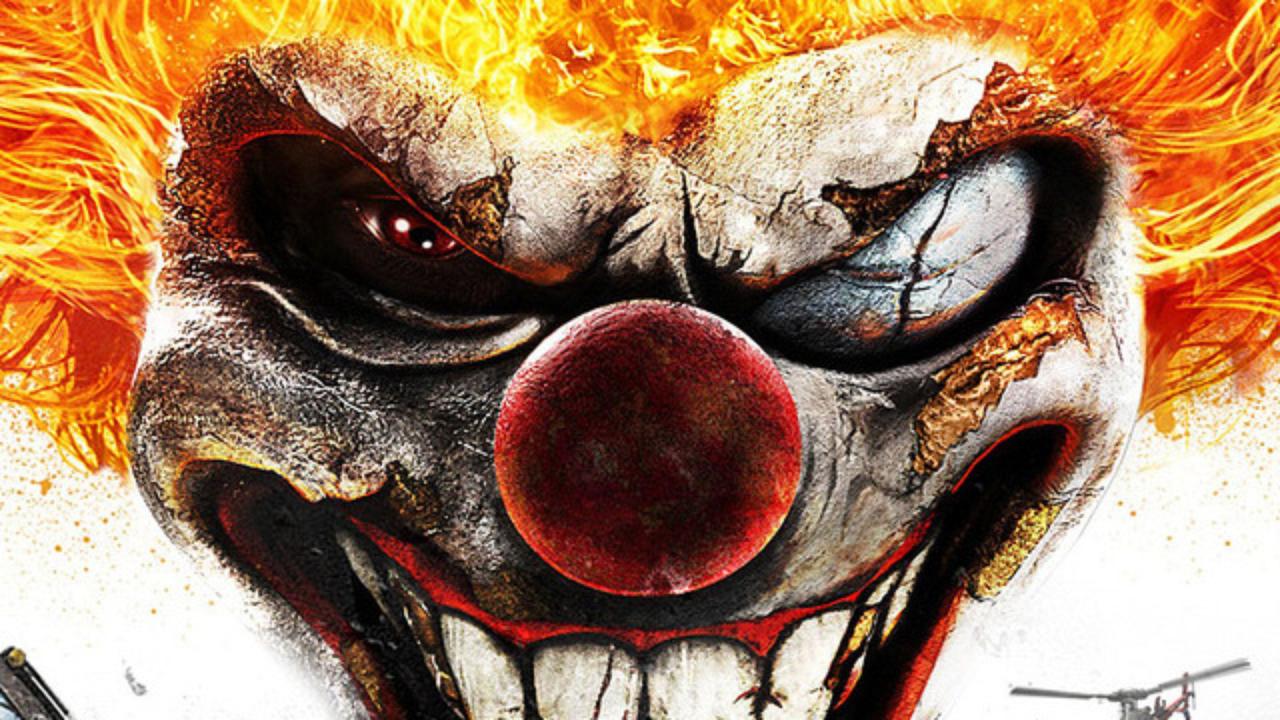 More details have been shared of the Twisted Metal series coming out through Peacock.

The series will be a live-action adaptation of the classic PlayStation game and was already announced in 2019. Carter Swan, Senior Producer at PlayStation Studios, spoke to IGN about how the show is being made.

“You have to have the vehicles and you have to have the post-apocalyptic setting,” Swan said. “There are a lot of characters that we think are fantastic. Of course, Sweet Tooth has already been announced and I think it will be an iconic character for the show. He is voiced by Will Arnett and played by wrestler Samoa Joe, who did a fantastic job. When you think of the game, the first thing you think of is the ice cream truck, that’s what has been portrayed all these years.”

The recordings for the show were already completed in August and that was then celebrated with Sweet Tooth ice cream. Paul Wernick and Rhett Reese (writers of Deadpool) create the series and Anthony Mackie stars in the series.

“Rhett is a really big fan of the game,” Swan explains. “As a result, the two makers know how to handle the style, certain elements and the zeitgeist well. They take violent parts and make them fun. Zombieland is a good barometer if you look at what we can do. That film is also about having as much fun as possible in an apocalypse.”

Not only Reese and Wernick have a penchant for the game.

“Michael Jonathan Smith, our showrunner, is a huge fan of the game and wanted to make the series fun. Even when the series is actually very dark. There are moments where it all goes wrong and then you feel emotion, but the game is so crazy and we want to catch that.”

“It was an important game to me because I really love the franchise. When it came out I played it a lot at a friend’s apartment. We played every night and every time a new game came out we did it again. “