Fans of Spanish movies & series have something new to look forward to or Netflix: Un hombre de accion (2022), or A Man of Action in English. The true crime story will appear on the streaming service next week.

Loosely inspired by the life of Lucio Urtubia, the Spanish drama film examines the anarchist who carried out a legendary counterfeiting operation in Paris that put him in the crosshairs of America’s largest bank when he managed to get his hands on a huge amount of money by using traveler’s checks. counterfeit.

Lucio is played by the relatively unknown Juan José Ballesta. Other leading roles are for Luis Callejo, Liah O’Prey and Miki Esparbé. The crime story is directed by Javier Ruiz Caldera, who previously Promotion fantasy (2011) and Anacleto: Agente Secreto (2015) made.

Fortunately, we don’t have to wait too long now: Un hombre de acción is from next Wednesday November 30 to be seen on Netflix. For a complete overview of all films and series that will soon appear on the streaming service, you can visit our Coming soon page on Netflix. 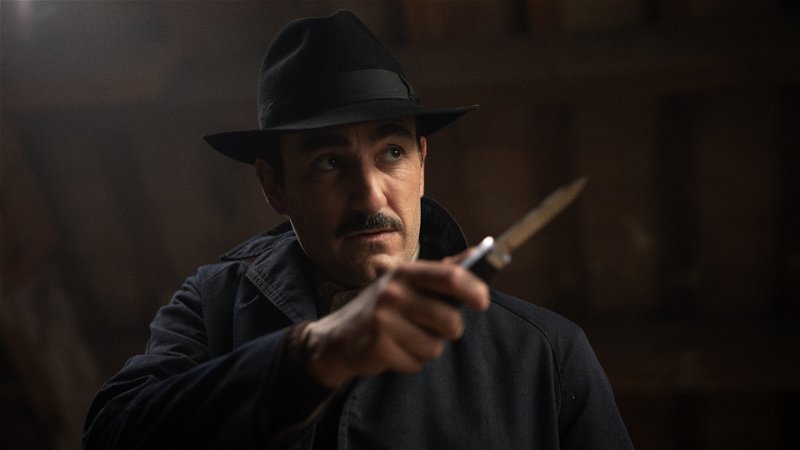 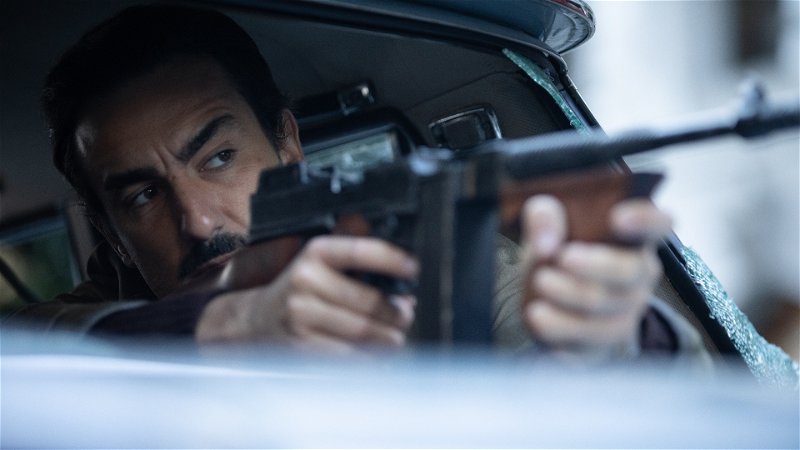