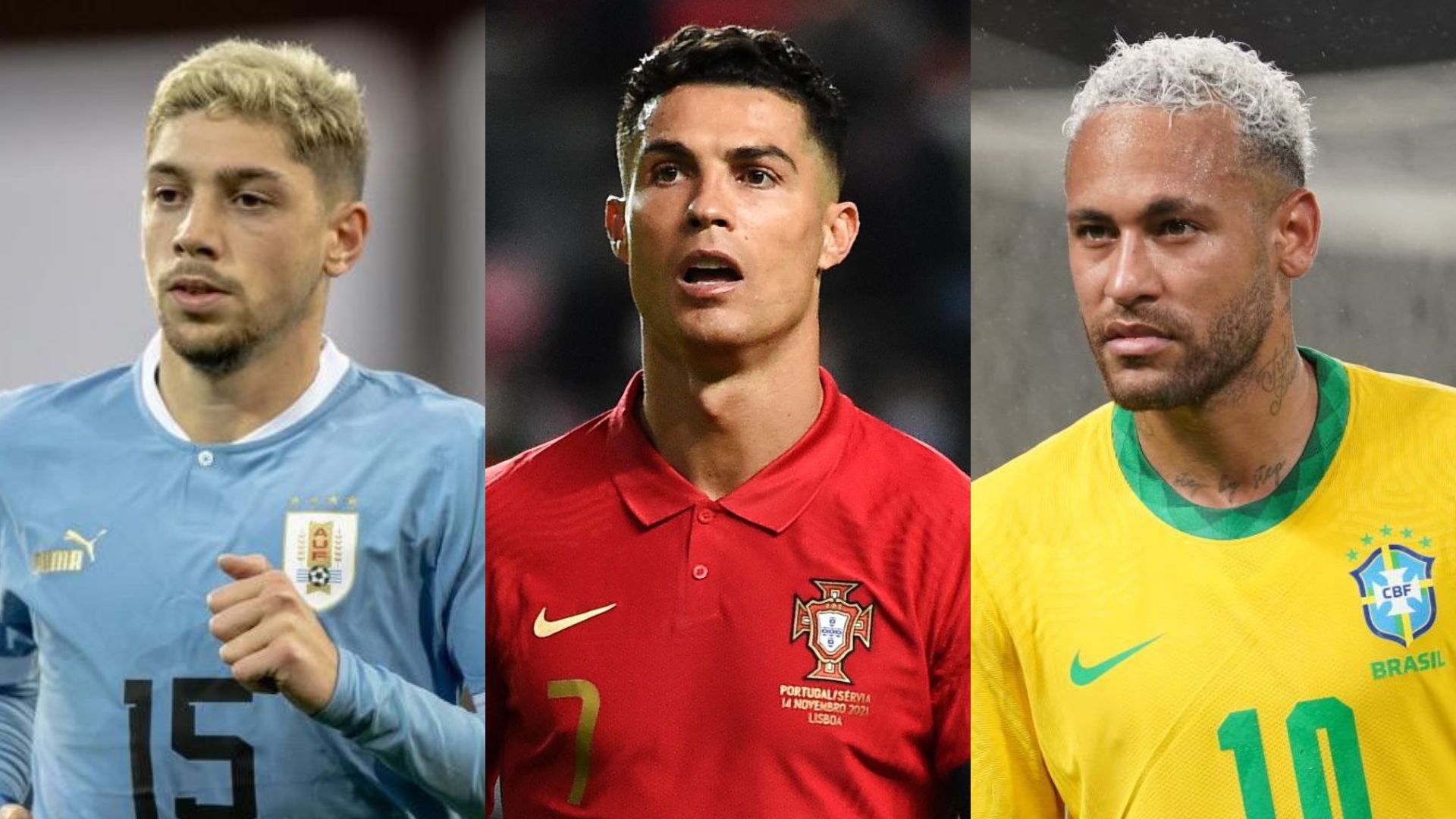 Today, Thursday, November 24, the group stage of the Qatar 2022 World Cup continues with great matches that you cannot miss. Uruguayans and Brazilians will seek to start on the right foot in the international contest. Cristiano Ronaldo will also appear, who will lead Portugal in its last World Cup.

From early on, Switzerland and Cameroon opened the day. The Europeans qualified for this championship after being in first place in Group C of the Qualifiers. They added two more points than Italy, a team that could not in the playoffs. The ‘red crosses’ they want to be the surprise in the draw: they defeated the Africans 1-0.

Uruguay, for its part, is measured against South Korea. With Luis Suárez, Darwin Núñez and Federico Valverde as main figures; the ‘charrúas’ hope to keep the three points to reach the second date with more confidence. But they won’t have it easy, as the Asians have been giving the time in the World Cup.

Later, Portugal will make its debut in the Cup. With Cristiano Ronaldo as top figures, the ‘Portuguese’ arrive as one of the candidates for the title. But they will have to prove it against an always complicated Ghana, who arrives with a low profile and will surely bother the team led by Fernando Santos.

Finally, Brazil, which arrives with top-level stars. Neymar, Vinicius, Rodrygo, Casemiro, Militao, Marquinhos, Alisson and more. Those of Tité arrive undefeated at the Qatar 2022 World Cup: they did not lose a single game in the South American Qualifiers. In fact, his only loss came in the 2021 Copa América, when he lost the final with Argentina.

Emotions will not only be in the Arab country. There will also be the Women’s Champions League. For example, Barcelona and Bayern Munich will star in a true reserved forecast duel. Juventus and Arsenal will do their thing in the competition.