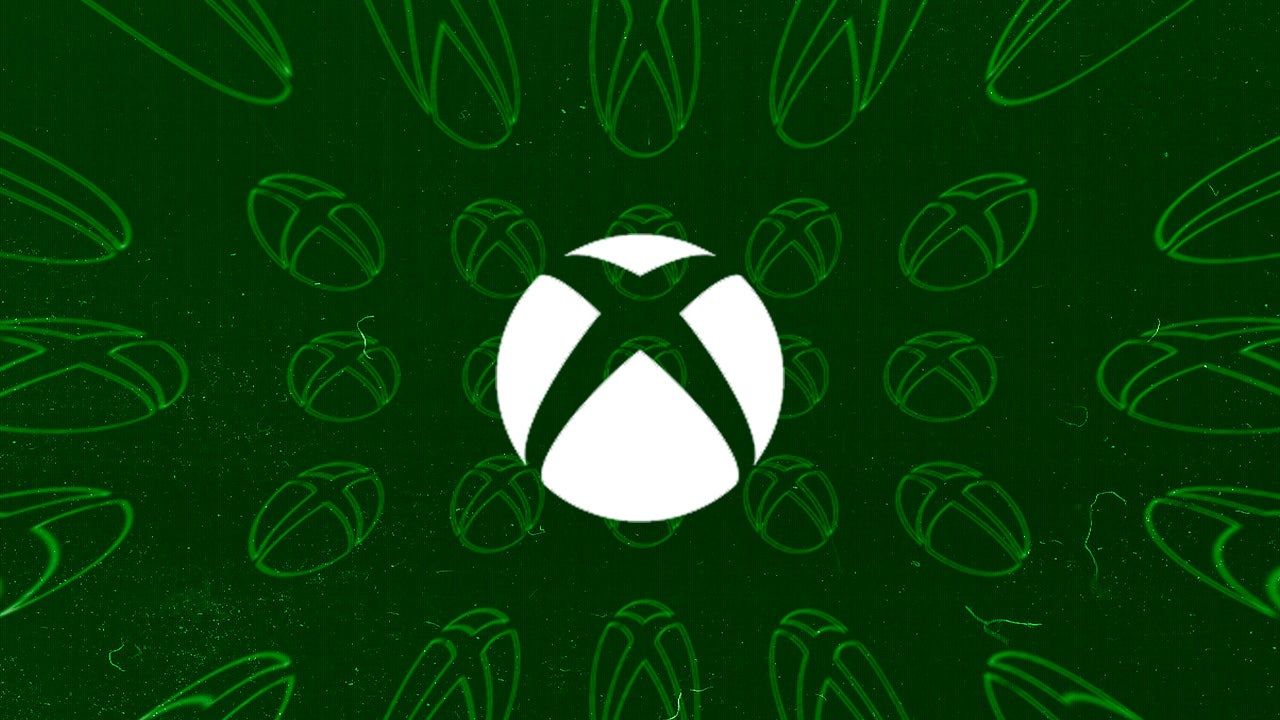 Microsoft is trying to close the deal with Activision Blizzard and the British government is looking after this. Sony itself shares some information about the deal. Sony does so in a statement in which it expresses concerns about competition within the industry. The most striking piece of information in the statement is the number of Game Pass subscriptions Microsoft has according to Sony.

The official response was seen by @EvernbornSaga. Sony would be concerned about Microsoft’s “opportunity to reduce current and future competition in ‘multi-game subscription services’.” That was read in the decision of the CMA (Competition and Markets Authority).

Sony claims in an observation which was published in October the following:

Sony cites figures from Ampere Analysis. It should be noted that researcher Piers Harding-Rolls says this number may not be accurate unless it is a prospect.

The 29 million is not our current number (unless a forecast!). I think the citation is related to Microsoft’s dominance of the multi-game subscription market

In my GDC talk I showed this chart, which is what is being referenced https://t.co/ebXkPyJrNI pic.twitter.com/FJO5oi0qRj

Earlier this year, the British government launched an investigation into the Xbox-Activision deal. These studies take place all over the world. The European Commission recently said it is launching an investigation and the US Justice Department has done the same.