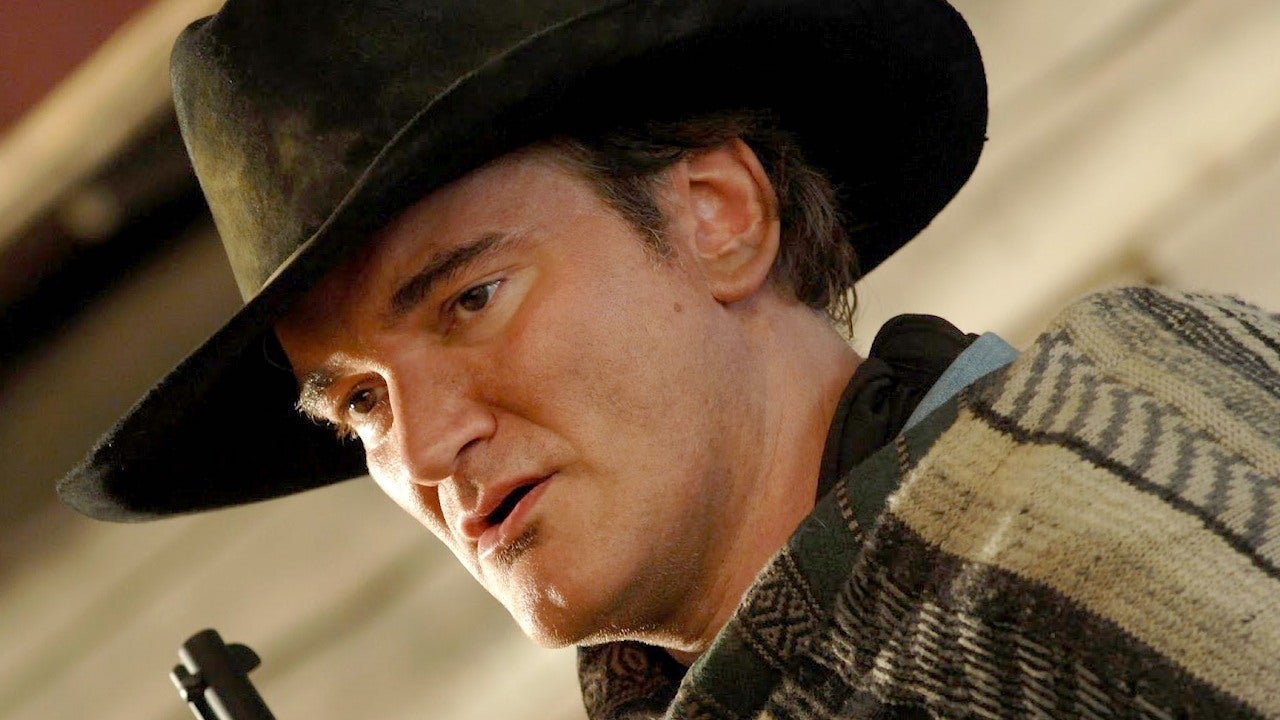 Quentin Tarantino has spoken out again about superhero movies, saying the industry is losing stars because the characters are more famous than the actors who play them.

He appeared in an episode of the 2 Bears, 1 Cave podcast (through Mediaite) and Tarantino called this the “Marvel-ization” of filmmaking.

“Part of the Marvel-ization of Hollywood is… you have all these actors who have become famous playing these characters,” Tarantino said. “But they’re not movie stars, aren’t they? Captain America is the star. Or Thor is the star. I mean, I’m not the first to say that. I think it’s been said a zillion times…but it is like… these franchise characters are going to be the star.”

Tarantino adds that he doesn’t hate Marvel movies and he doesn’t want to put down the actors either. The director doesn’t like superhero movies because that’s all Hollywood seems to be interested in and says, “there’s not much room for other stuff.”

This isn’t the first time Tarantino has been outspoken about the genre. Earlier this mouth he said that he’s not interested in making a Marvel or DC movie. He also said that today’s filmmakers “can’t wait for the day” when superhero movies fall out of favour.

Simu Liu, star of Marvel’s Shang-Chi and the Legend of the Ten Rings, actually spoke out against Tarantino’s comments, saying “If Tarantino and Scorsese had been the only gatekeepers to movie stardom, I never would have had the chance to lead a $400 million movie.” Liu also said he is proud of his work with a studio that has “made an effort to improve diversity on screen”.

If the only gatekeepers to movie stardom came from Tarantino and Scorsese, I would never have had the opportunity to lead a $400 million plus movie.

I am in awe of their filmmaking genius. They are transcendent authors. But they don’t get to point their nose at me or anyone.