In addition to all the sappy Christmas movies and romantic Originals, a new, epic adventure has recently been released on Netflix with Medieval (2022). The historical film with none other than Michael Caine, Ben Foster and Sophie Lowe is a hit on the streaming service.

In the top 10 on Netflix

The historical action film can already be found at number 5 in the top 10 on Netflix. Concrete viewing figures are not (yet) known, but with such a place it is clear that the film is viewed en masse in our country. For Michael Caine it is one of his last films; the Oscar-winning actor recently announced his retirement. 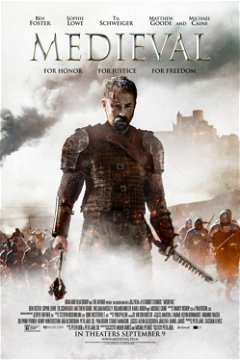 5.9 Watch on Netflix • The story of 15th century Czech icon and warlord Jan Zizka, who defeated armies of the Teutonic Knights and the Holy Roman Empire.

Unfortunately, Medieval doesn’t score too well according to critics. On IMDb, the historical action film has to make do with just a passing grade. Fortunately, viewers on Netflix don’t seem to care too much about this. 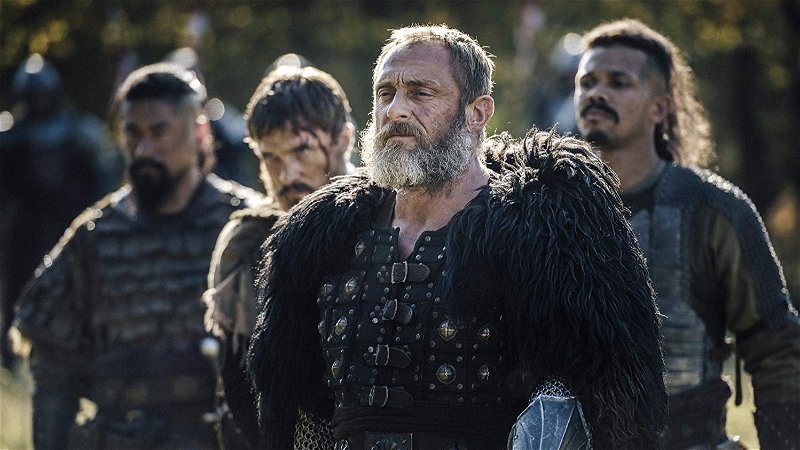 The historical film tells the intriguing story of the fifteenth-century Czech icon and warlord Jan Zizka, who defeated armies of the Teutonic Knights and the Holy Roman Empire.