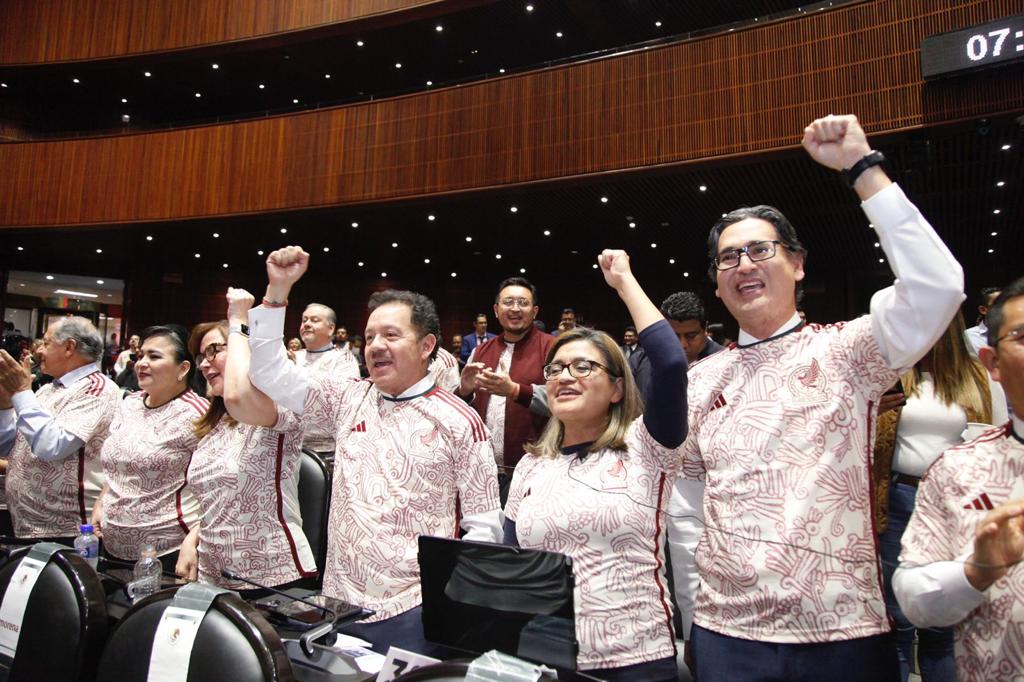 Ignacio Mier revealed that the legislators of the guinda party will make economic contributions to support the militants and people who decide to participate in the AMLO march (Photo: File)

The coordinator of the parliamentary group of the National Regeneration Movement (Morena) in the Chamber of Deputies, Ignacio Mier Velazco, revealed that the legislators of the guinda party will make economic contributions to support the militants and people who decide to participate in the march that will be led by President Andrés Manuel Lopez Obrador (AMLO).

What is the condition of the opposition to vote in favor of the Electoral Reform, according to Ignacio Mier

The coordinator of Morena in the Chamber of Deputies declared that his party “has dignity”, and warned that, even if the reform does not pass in Congress, his party and allies are already working on a “plan b”

Last Wednesday, November 23, at a press conference, the Morenista deputy admitted that his fellow bench members will use part of their “diet” to pay for the transfer of those who will attend the march next Sunday, November 27, and who come from various Federal entities.

And it is that despite the fact that the federal president has reiterated that they will not come carried to the march, Ignacio Mier indicated that there are many reasons to celebrate in the mobilization that will take place from the Angel of Independence to the Zócalo of Mexico City (CDMX ), so legislators make an effort to support people who participate. 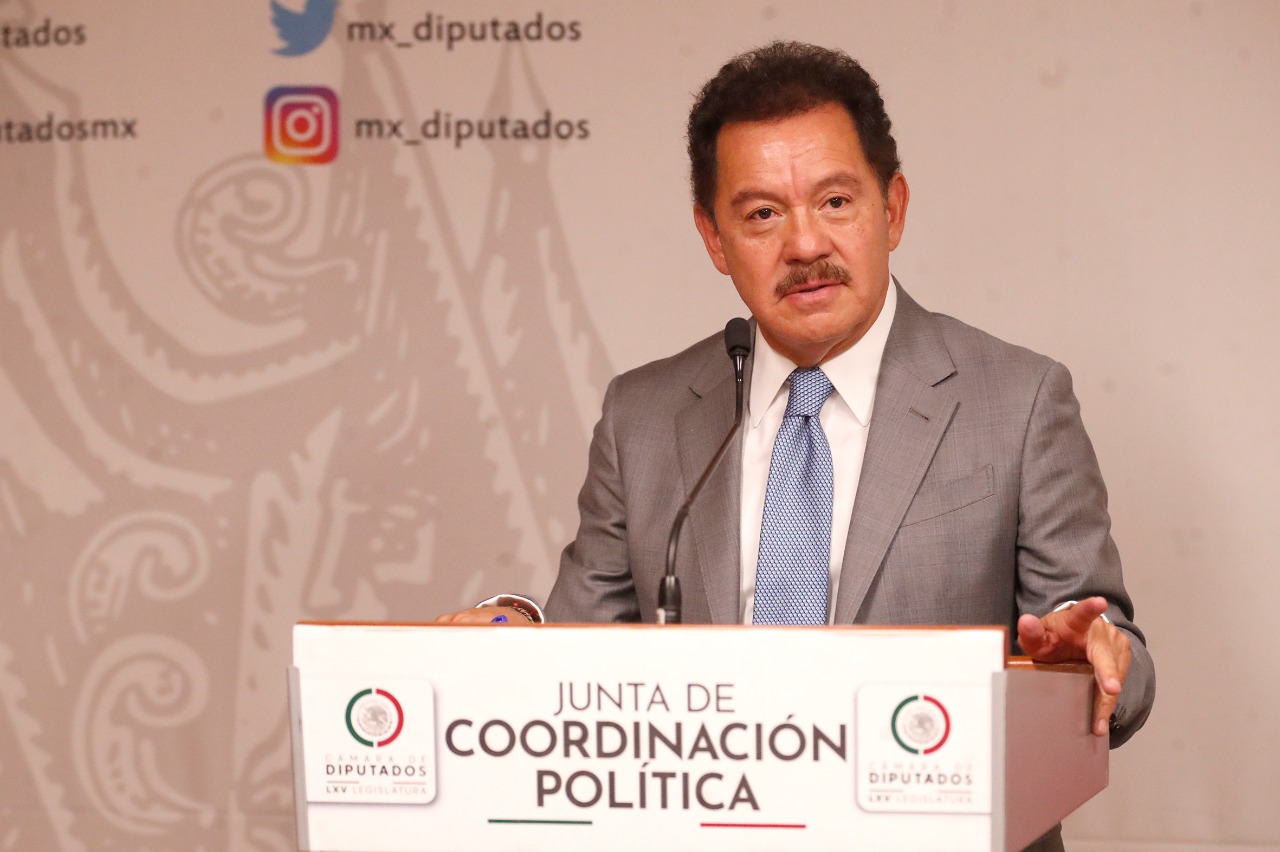 The president of the Jucopo in San Lázaro indicated that before the end of November the electoral proposal must be fully passed (Photo: Twitter/@NachoMierV)

“There are many reasons that we have to celebrate this 27th. We invite people to join us. We are going to go, the deputies, the deputies, our families; they will come from the districts that are enthusiastic and the deputies are making an effort to, from their diet, bring and support the people who are going to accompany us ”

As detailed by Mier Velazco at the press conference, the “festival” next Sunday is taking place because there is a different climate with the so-called Fourth Transformation (4T) in the country, as he pointed out, good results have been obtained for the benefit of people, especially for people who have less.

Due to the fact that Morena has a majority in the three review commissions, the progress of the opinion for its discussion in plenary is taken for granted.

“I feel very proud, very honored to be part of the constituent that made it possible for us to advance significantly in the Fourth Transformation of public life in Mexico through constitutional reforms and that we have at the center of our attention, as always, the most vulnerable, to the most needy, because you have to be consistent in life,” he said. 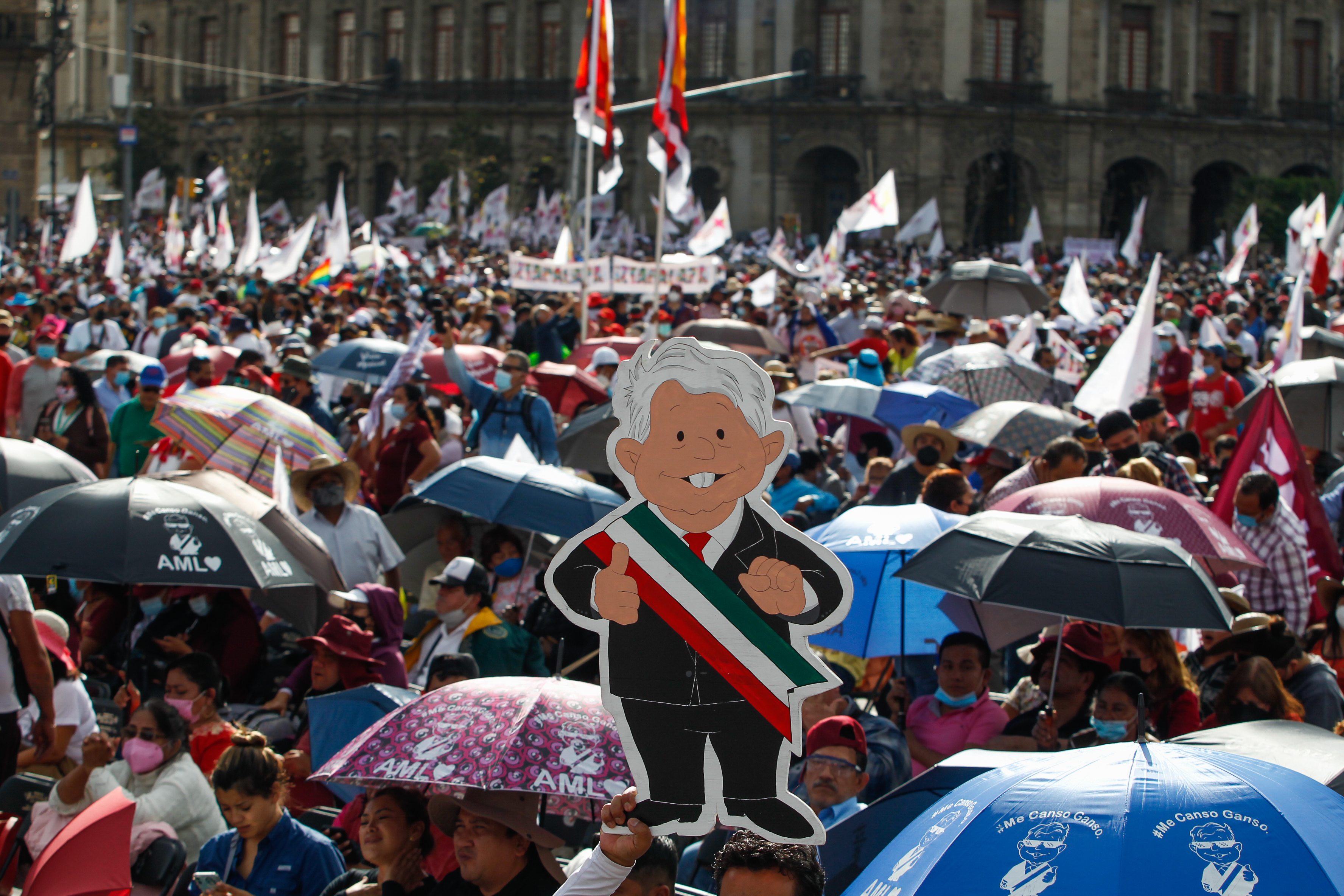 The National Regeneration legislator stressed that in the mobilization on Sunday they will go in blocks (Photo: Karina Hernández / Infobae)

And he added: “I am convinced and the economic, macroeconomic data of increased consumption at the family level that ‘for the good of all, the poor first’ is working. The country is doing well.”

Claudia Sheinbaum explained what is the “essence” of the Electoral Reform

Likewise, before the media, the National Regeneration legislator stressed that in the mobilization on Sunday they will go in blocks, so they only wait for them to be assigned a place within the march, “in this form of organization that the movement has historically had ”.

“It allows us to expedite the contingents, a better organization and identified by territorial regions of the country and all with the spirit, the same enthusiasm to go out to celebrate four years of the transformation in Mexico, thanks to the trust and support we had from of the Mexicans in a majority way”, he said. 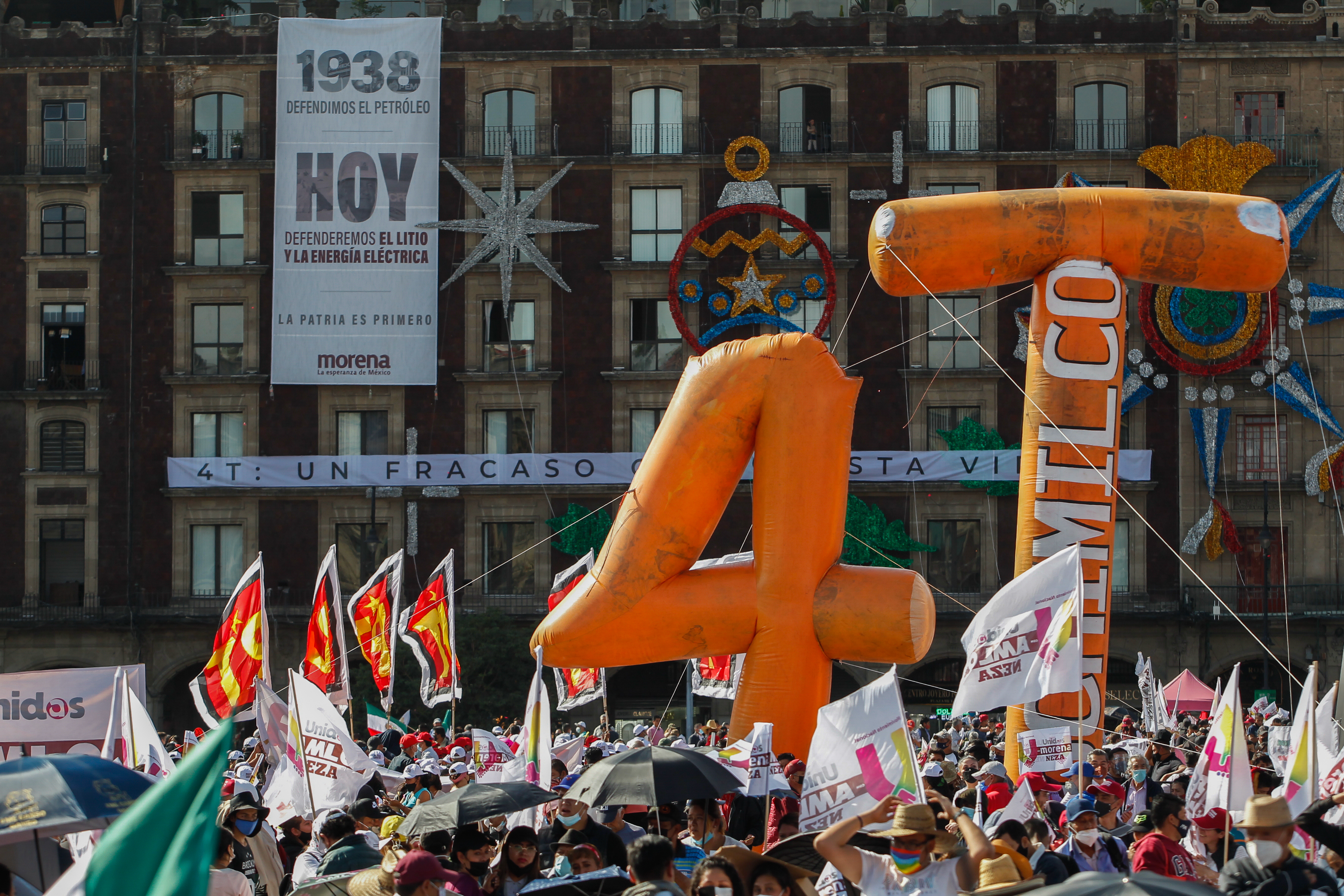 Ignacio Mier assured that the march of the Chief Executive will be a large demonstration (Photo: Karina Hernández / Infobae)

Finally, Ignacio Mier assured that the march of the chief executive will be such a large demonstration that the last march in defense of the INE “will remain like a caricature.”

In his turn, the coordinator of the National Action Party (PAN) deputies, Jorge Romero, declared that next Sunday it will be seen if this is really a citizen march, “with a spontaneous, citizen call,” as it was with the summoned in defense of the National Electoral Institute (INE), on November 13.