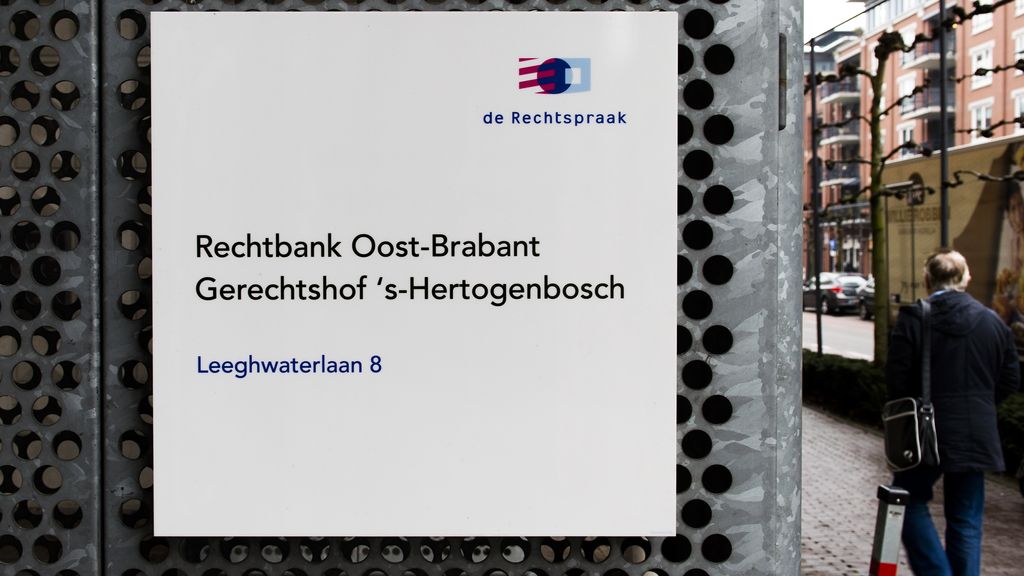 A 29-year-old Russian who was arrested in Amsterdam in August is suspected of enabling large-scale cryptocurrency laundering together with two others. The Public Prosecution Service states that Alexej P. is behind the ‘mixer’ Tornado Cash, with which the origin of crypto currency can be masked.

This afternoon, the court in Den Bosch ruled that P. must remain in pre-trial detention, because there is a chance that he will flee to Russia and could cover up evidence.

P.’s lawyer states that he was just one of the developers of the software, which otherwise ran completely autonomously as a so-called “smart contract” on the Ethereum blockchain. “It’s about developing open source software, and that’s not a criminal offense,” says attorney Keith Cheng.

Simply put, a cryptocurrency mixer ensures that payments go through a ‘big wallet’, so that it is not possible to find out exactly who is behind payments.

Normally you can see exactly where crypto transactions go, so that criminally earned money can also be followed precisely. Mixers are therefore popular with, for example, ransomware criminals who want to launder their payments.

According to the Public Prosecution Service, P. operated such a mixer platform, and at least one billion euros was laundered with it. He did that together with two co-suspects, the OM says, but they are staying abroad.

After one major hack, even 600 million euros would have been laundered via the platform of P. and his two co-suspects. They refused to do anything about such practices, the OM says, and “earned a lot from it”.

Formally, the 29-year-old resident of Amstelveen was the top man of a Russian security company, but according to the OM, that was a cover for Tornado Cash.

The United States has put the platform on the sanctions list, partly because the North Korean regime is said to have used it to launder money.

According to P.’s lawyer, he actually had no control over the platform at all, and he only contributed to the software. “Tornado Cash works completely autonomously, it is not a company and not a financial institution.”

earlier protested supporters of P. already against his arrest. If someone could be arrested for creating software that could be used for criminal purposes, they fear it could create a “chilling effect” for open source projects.

“Mixers can also be used for legal purposes, for example to hide money flows from robbers or family, or payments to abortion clinics in countries where abortion is not popular,” said his lawyer.

P. asked the court to suspend his pre-trial detention, partly because otherwise his wife would not be allowed to stay in the Netherlands. Her visa is linked to his visa for knowledge workers; because he cannot work while in custody, that will expire at the end of this month. The court rejected that request, because the risk of fleeing and the loss of evidence weighs more heavily. He must therefore be detained at least until the next hearing on February 20.