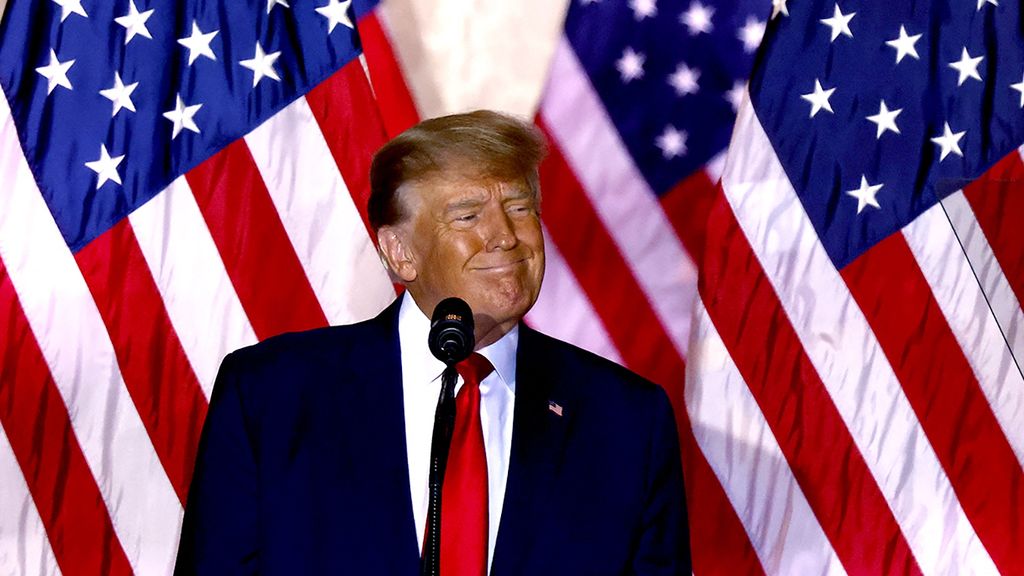 Donald Trump’s Twitter account has been unblocked. The social network has made its account visible again after a poll by Elon Musk, the new owner of the tech company, was in favor of the former president.

Musk had Twitter users vote for the past 24 hours on whether Trump should be allowed to return to the platform. Of the more than 15 million votes cast, 51.8 percent were in favour.

Trump was permanently banned from Twitter last January for failing to distance himself enough in his tweets from the violent mob that stormed the Capitol a few days earlier. This was seen by the company as a breach of terms and conditions. Twitter decided to permanently ban him from the platform because of “the risk of further incitement to violence”.

Musk, who took over Twitter at the beginning of this month for about 41 billion euros, previously stated that he is not in favor of permanently blocking users. After putting his poll online yesterday, he wrote on Twitter: “Vox Populi, Vox Dei”, Latin for: the voice of the people, the voice of god.

“The people have spoken,” the billionaire now tweets after the online vote. A short time later, Trump’s account became visible again. The former president, who announced on Wednesday that he would seek re-election for the highest office in the United States, has not yet posted any new tweets.