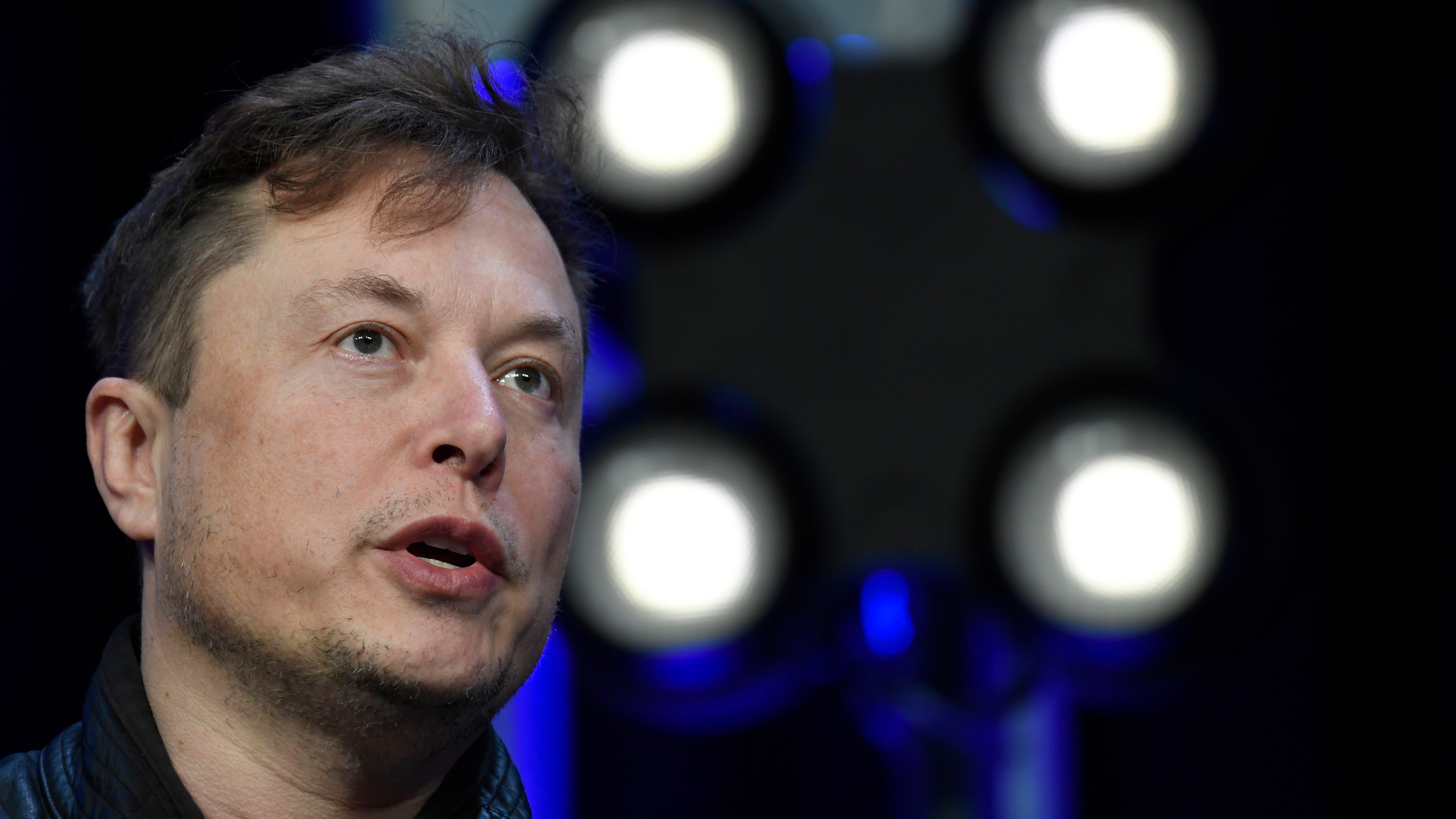 Elon Musk continues to lurch on Twitter. After the mass desertion of a good part of the squad, he has now returned to pontificate about the contents. It is not the first time he has done it and each time his thesis is different. The new and confusing content moderation policy consists of allowing negative and hateful messages, but minimizing their dissemination on the social network. “Freedom of expression, but not of diffusion”, has synthesized in a tweet That leaves more questions than answers.

Musk proclaimed himself an “absolutist of freedom of expression” and when he took control of the company he assured that he had “freed the bird” from the alleged censorship to which the social network was subjected. Users took it literally and racist, anti-Semitic, sexist, xenophobic and hate messages skyrocketed as soon as he became the new owner of the company.

Advertisers began to flee. Musk himself acknowledged that publicity had plummeted, despite the fact that he tried to hold it back with a message in which he assured that Twitter could not be “hell” where everything fits and anything can be said without consequences.

The 51-year-old billionaire born in Pretoria (South Africa) announced that he was going to create an advisory board for the company’s new content moderation policy, whose composition or the term he would have to carry out his work was never announced.

Afterwards, he not only insisted that Twitter had not changed its policy so far, but even went on to proclaim that Twitter’s “strong commitment” to content moderation remained “absolutely unchanged.” That commitment is the same one that Musk attacked before buying the social network. The person in charge of this content moderation policy, Vijaya Gadde, was called by the tycoon “chief censor”. It was one of the first goodbyes as soon as the new owner took control of the company.

Despite this “commitment”, Twitter launched its subscription model in which users were allowed to receive their blue verification mark, a synonym of trust and reliability on Twitter, in exchange for a monthly fee of $7.99 per month. month, but without checking that each user was who they claimed to be. Thus, without supposed fundamental changes in the content policy, a “verified” Jesus Christ appeared, a fake Joe Biden account, a George W. Bush who “missed killing Iraqis”, an alternative Tony Blair and impostors posing as everything. type of personalities and companies, creating chaos that even caused stock market crashes.

Elon Musk decided to suspend payment for verification until November 29, although without a communication department all the steps have been confusing. Advertisers kept fleeing, and without many of the commercials already on the payroll, it’s increasingly difficult to retain them. The challenge now is to ensure that the payment application works on time and is impostor-proof when many engineers and those responsible for security, privacy and content have also left the company. Hundreds of employees, even more than 1,000, according to some sources, have rejected the tycoon’s ultimatum to embrace a new corporate culture of extreme demand with which he wants to make a profit on his investment of 44,000 million dollars for a social network that is not even profitable .

It is in the midst of that chaos that Musk has decided, apparently without having created the promised advisory board or carried out its work, proclaim a new content moderation policy. “Twitter’s new policy is freedom of expression, but not freedom of dissemination. Negative or hateful tweets will be neutralized [deboosted] and fully demonetized, so there will be no ads or other revenue for Twitter. You won’t find the tweet unless you specifically search for it, which is no different than the rest of the internet,” she said.

Negative/hate tweets will be max deboosted & demonetized, so no ads or other revenue to Twitter.

You won’t find the tweet unless you specifically seek it out, which is no different from rest of Internet.

It is, again, a tweet from the tycoon in his personal account that has established these guidelines, but without making it clear what they consist of and how they are executed. For starters, there is no definition of what “hateful or negative tweets” are. A “negative” tweet or criticism like the ones Musk himself has received from many employees and users is not the same as a “hateful” tweet, with racist, xenophobic, sexist or homophobic content. On the other hand, the category of misinformation, which Twitter has also tried to combat in some cases, is not contemplated.

In addition, it is also not clear how these hateful or negative messages will be identified as such or where they will end up. will be boosted, which can be translated as discontinued, neutralized, deactivated and also, theoretically, as eliminated, but then it follows that they are not going to be eliminated, because whoever searches for them will be able to find them. That’s another unknown: how do you search for a message that you don’t know exists. It is not clear whether searching for its author, keywords, or another method will suffice. The idea is that they won’t be promoted by the algorithm and they won’t be monetized, but advertisers don’t sponsor specific user tweets, but rather their own tweets.

In what also appears to be a personal decision by Musk—without an advisory board or anything like that—Twitter has lifted the suspension of the accounts of comedian Kathie Griffin, writer Jordan Peterson, and the conservative satirical publication The Babylon Bee. “The decision on Trump has not been made yet,” Musk said.

This Friday, Musk has launched a survey among Twitter users asking them if the social network should reinstate the former president, implying that it will pay attention to the result. Trump, however, has shown little interest in returning. Now he has his own network, Truth Social, whose dependence on him is almost absolute and with which he has an agreement whereby he can only launch his original messages there.

Among those who have left the company after the arrival of Musk is the one who was the new head of content moderation, Yoel Roth, who has written an article in The New York Times explaining his reasons: “A Twitter whose policies are defined by unilateral edicts has little need for a trust and safety function dedicated to its principled development,” he wrote.