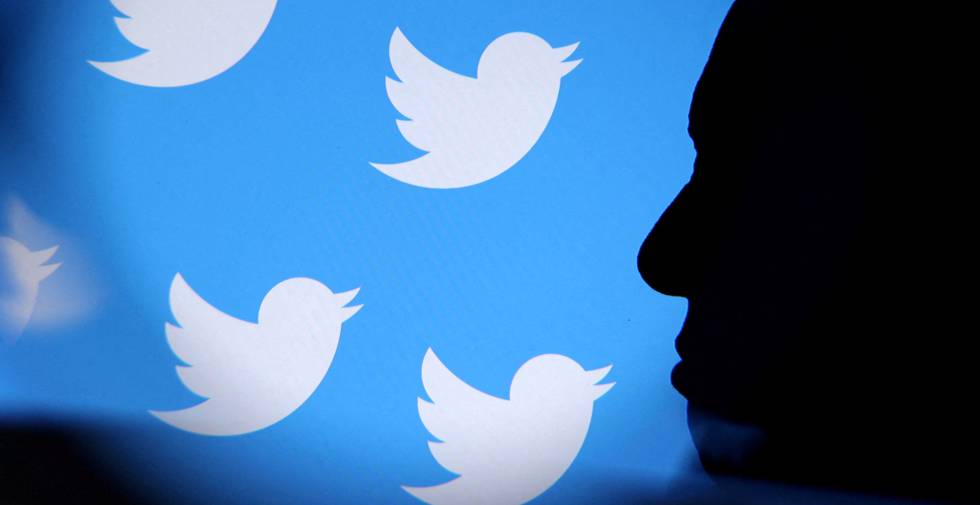 Panic is spreading on Twitter, the social network that in recent years has become a kind of public agora. Rumors of its possible closure, based on the ups and downs of its new owner, Elon Musk, and the recent dismissal (and resignation) of thousands of engineers, lead many users to consider how to deal with the eventual end of this social network.

Specifically, questions abound about how they can rescue the information they have uploaded to the platform before it is too late or if there is an option to keep the followers in case it closes and then reopens.

Twitter allows you to download all the activity that you have developed on the social network. To do this, the user must enter their account and click on Settings and support, and then on Settings and privacy. Once there, the platform offers the option to Download a file with your data. After requesting a second validation from the user, the request is registered. Twitter promises to send the data, although it says it “may take 24 hours or more.”

The problem is that, as several users complain, this service is working irregularly. One of them, for example, says he has requested it four times in the last seven days without any success.

Elon Musk, for his part, assures that the operation of his new company will continue as before and that those who want to recover their records will be able to do so.

2. How to delete direct messages

One of the issues that causes the most concern among users is what happens to their direct messages. This is what is called those that are exchanged with users who follow each other, as an instant messaging system, to differentiate them from those that are posted on the social network in full view of the entire community.

As published by media such as The Verge o TechCrunch, direct messages are not deleted in the literal sense. Both publications echoed three years ago that messages deleted by users were still in the company’s possession years later.

3. Can the followers be exported to other platforms?

What is said on Twitter, stays on Twitter. Some users, especially those who add more followers, are concerned about what would happen to their account if the platform suddenly closes. In the event that it later works again, would it keep its followers? Is there a way to export those contacts and take them to another social network?

The answer is no. If the account is closed, you can set up another one starting from scratch. It is unknown what would happen if Twitter shuts down one day (by accident or system failure) and reopens another, although in that case it would be normal for everything to continue working as before the blackout. In any case, the followers cannot be exported to another platform.