Without De Jong, Cambuur goes down deep in injury time against Twente: 0-1 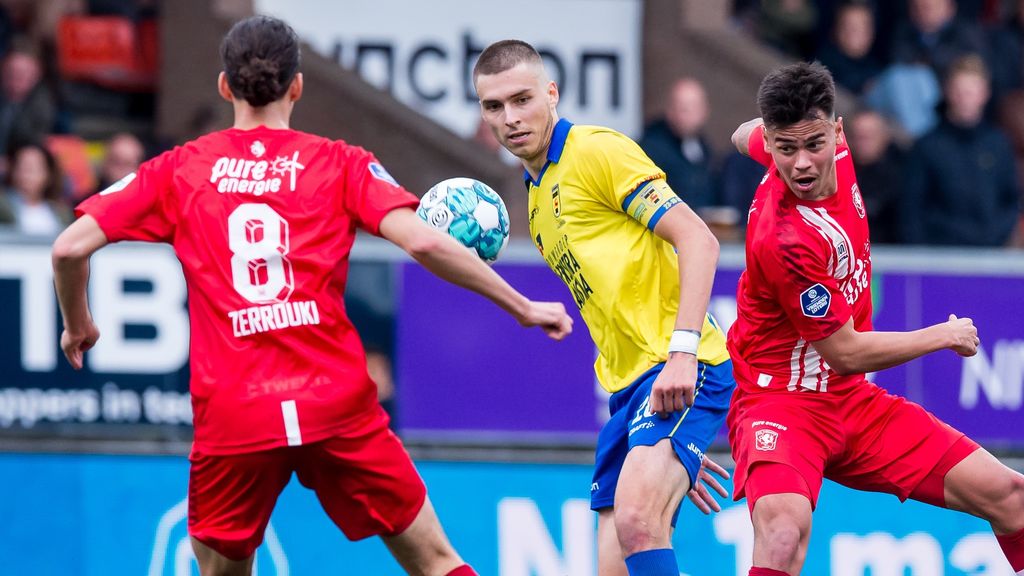 SC Cambuur seemed to have a point left over from the meeting with FC Twente in an emotionally charged game, but it went wrong deep in injury time. Ricky van Wolfswinkel used, after intervention by the VAR, a penalty kick after a handball by Doke Schmidt: 0-1.

Beforehand, the duel was dominated by one person: Henk de Jong. The trainer who stopped this week due to health reasons received a deafening applause from the public and selection and staff showed a beautiful banner. 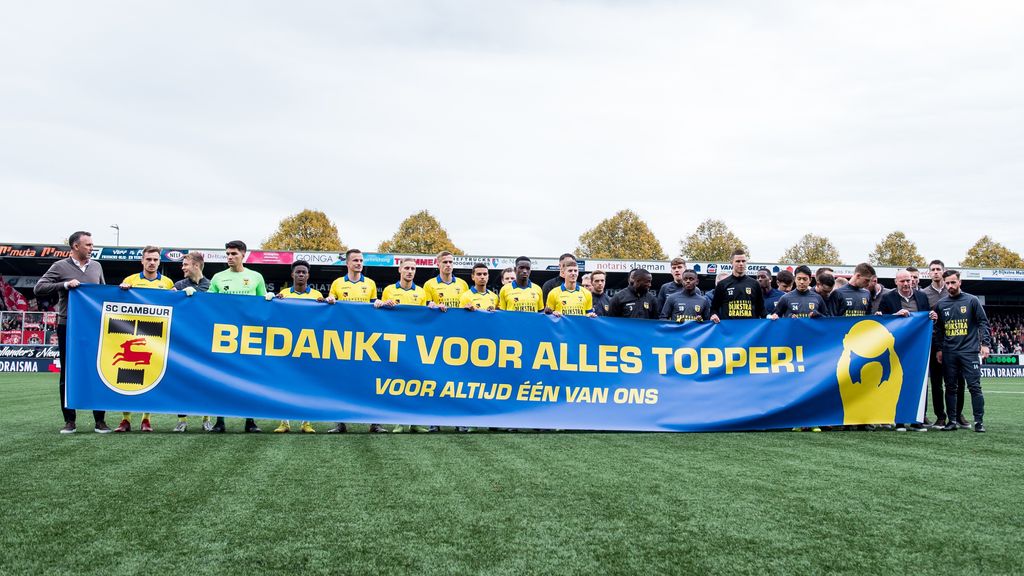 De Jong, who is not present in the stadium, will undoubtedly have experienced it from a distance with a smile and a tear. Cambuur hopes to keep him in another position for the club in the future.

After all the praise for De Jong, Cambuur started to meet the sub-topper from Enschede with full dedication. Silvester van der Water was close to 1-0 within the minute, but his underpowered attempt with the left just failed to surprise goalkeeper Lars Unnerstall.

Twente became dangerous twice before half time. An attempt by Ramiz Zerrouki was stopped by keeper João Virgínia and the Portuguese stopped Virgil Misidjan from scoring just before half time. He did that by defusing the attacker’s chance by coming out well and clearing the ball. 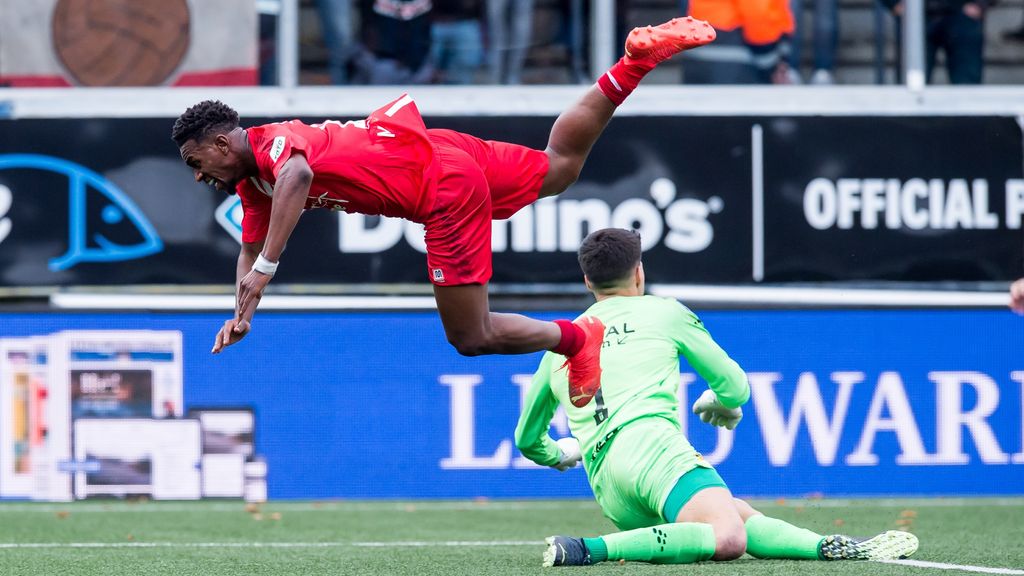 The second half was characterized by a lot of struggle, with Twente getting better and better. After an hour Michel Vlap blasted over on behalf of Twente, that was about it at first.

In the final phase, the home team mainly limited themselves to defending and after almost 80 minutes, they breathed a sigh of relief after a shot on the post by Daan Rots, who extended his contract earlier this month.

A point seemed the highest achievable for Cambuur and the team from Leeuwarden just didn’t succeed. Deep into injury time, the ball hit the spot after a handball by Doke Schmidt, after which Van Wolfswinkel shot the 0-1 against the ropes.