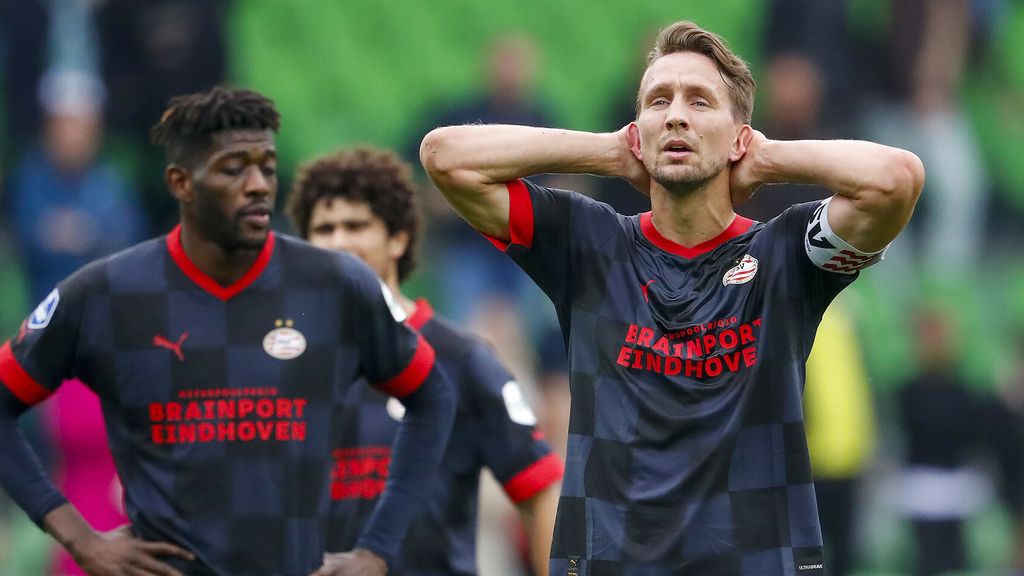 PSV coach Ruud van Nistelrooij believes that the 4-2 defeat at FC Groningen cannot be compared with previous losses of his team against SC Cambuur (3-0) and FC Twente (2-1). “We will lose this game in six minutes.”

In his own words, he saw a dominant PSV for almost 85 minutes, but realized that the short slump before half-time was fatal for his team. “We have the entire game under control, except in the six minutes when Groningen makes three.”

PSV experienced major phases in the match against Cambuur and especially at Twente, in which the team sometimes did not come into play. In Groningen, Van Nistelrooij did not think that was the case. “This was not a duel in which we had no control, because we did have it. That is why this defeat is so painful.” 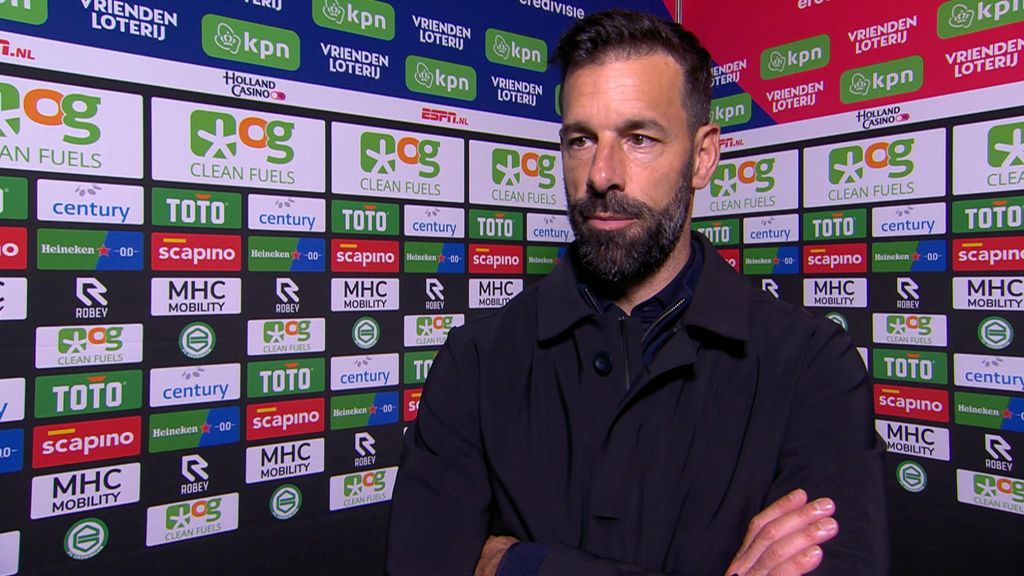 Van Nistelrooij: “We conceded the goals due to an individual error, a restart and a back pass where someone else intervenes. That is simply not allowed. But this can happen in football, that is a hard conclusion for today.”

The increasingly fit Luuk de Jong, who was brought into the field shortly after the break, saw that Groningen gained confidence because of the 1-0. “We should have broken that trust with them immediately, but they immediately made the 2-0 and 3-0. We lose the game because of this,” said the striker.

De Jong thought that the PSV was not happy after the break, given the large number of opportunities. “You see that we shoot balls on the bar and that balls are taken off the line. It was a one-way street after the break, so maybe you can call it bad luck that we didn’t score. If it had been a bit better, we would have played this game maybe even win.” 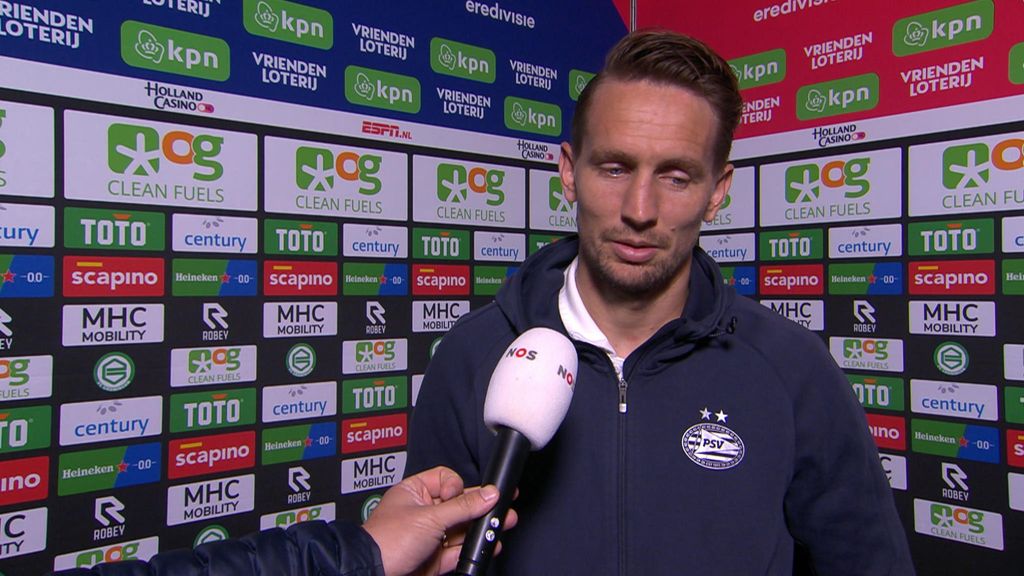 De Jong: ‘We lost it for a while before the break, this is not allowed’

De Jong has just recovered from a muscle injury and made his comeback at Arsenal-PSV (1-0) on Thursday after a short two-month absence.

With his return, De Jong keeps his chances alive to get into Louis van Gaal’s World Cup selection. The striker, who normally has a chance to go to the World Cup with the Orange in a role as a pinch hitter, does not count himself rich yet. “You never know for sure, but the national coach knows my qualities.”

“I feel good and fit. In the end it is up to the national coach to choose. I don’t really live tense towards the moment when the World Cup selection is announced, because I first want to play football at PSV again. And then I hope I’m with Orange, that would be fantastic.”

De Jong about World Cup opportunities: “Have to keep showing it, national coach knows my qualities”