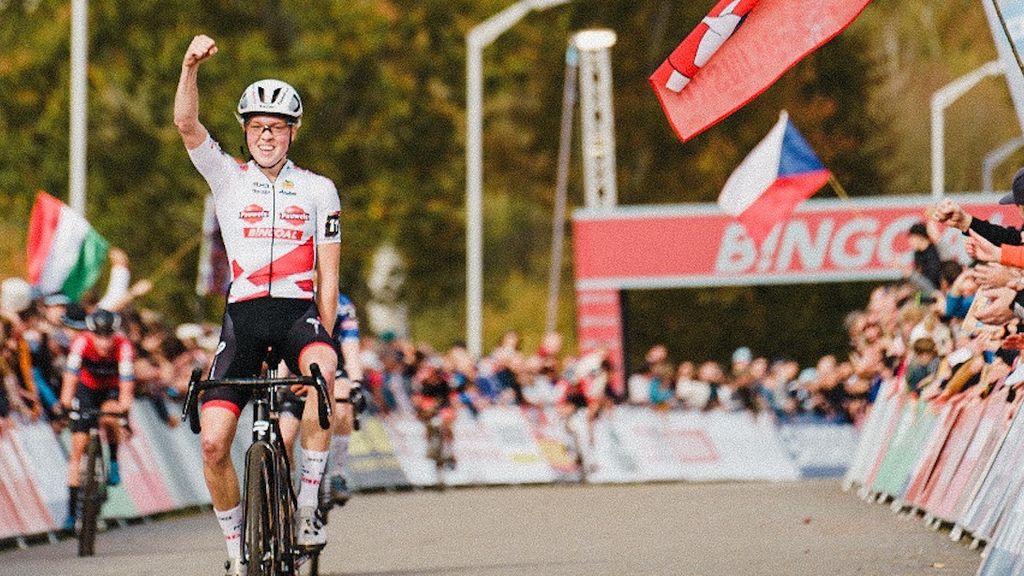 It almost seems to be getting normal. A cyclocross world cup competition will be won this season by Fem van Empel. Also today, in Tábor, Czech Republic, where the 20-year-old rider took her third victory in a row.

Still, Van Empel only had something to fear from Worst and Pieterse in the final round. The latter was the only one on the bike who stayed near the planks and hoped to make a hole. Worst, however, got in her way professionally. Van Empel, who hadn’t taken a step too many, then jumped away impressively.