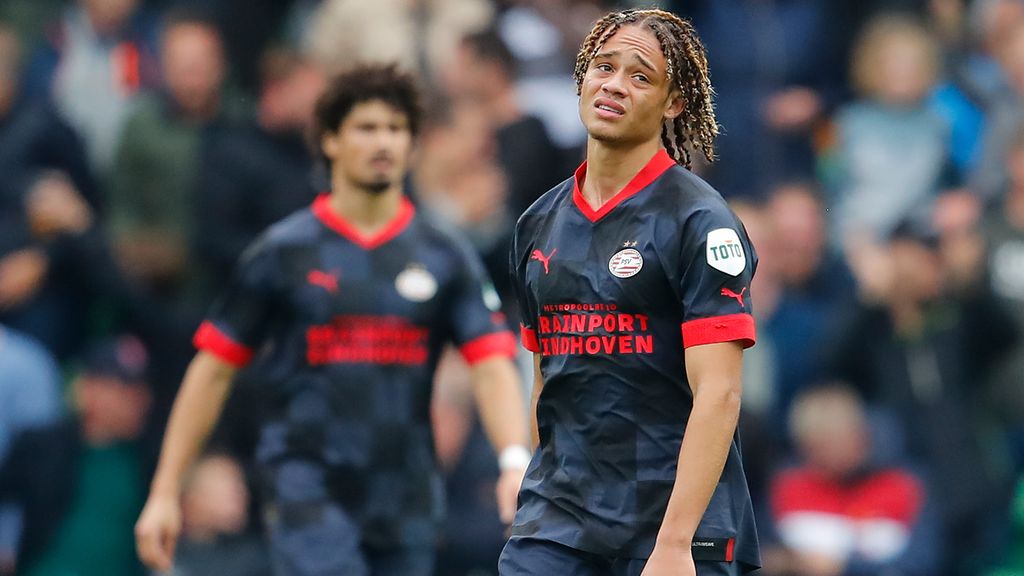 PSV have done themselves a disservice by losing the spectacular away match against FC Groningen 4-2. A short, but very sloppy phase before the break cost Ruud van Nistelrooij’s team the head. PSV sees the gap with leader Ajax grow to four points due to the third league defeat.

According to Van Nistelrooij, PSV had learned from the shameful defeat against SC Cambuur on October 1. The club then showed recovery against poorly performing teams such as FC Zurich and FC Utrecht, but in Groningen PSV showed once again that it can be unreliable from a defensive point of view.

It was Armando Obispo and Ibrahim Sangaré who introduced two of the three Groningen goals before the break with frivolous actions. It should give Van Nistelrooij something to think about.

Still, it didn’t look like PSV would go into halftime with a 3-1 deficit. The Eindhoven team dominated the game and should have taken the lead via Guus Til.

Occasional striker Til excelled last Sunday against FC Utrecht (6-1) with two typical striker goals, but this time failed conspicuously. He shot hard from close range at the first chance and at the second big opportunity Til headed against goalkeeper Jan de Boer, who could make his Eredivisie debut for Groningen due to injuries to Michael Verrips and Peter Leeuwenburgh.

Then a spectacular phase began with four goals within seven minutes. Ricardo Pepi broke the spell for Groningen in the 39th minute by scoring in the rebound, after Obispo had unnecessarily lost the ball. Radino Balker then made a beautiful 2-0 lead four minutes later after a nice run at a corner.

Two minutes later, former PSV player Cyril Ngonge took advantage of a weak action by Sangaré, who kicked the ball wildly, and shot hard into the short corner with his left leg. Sangaré gave PSV some hope before the end of the first half with a header after a free kick. 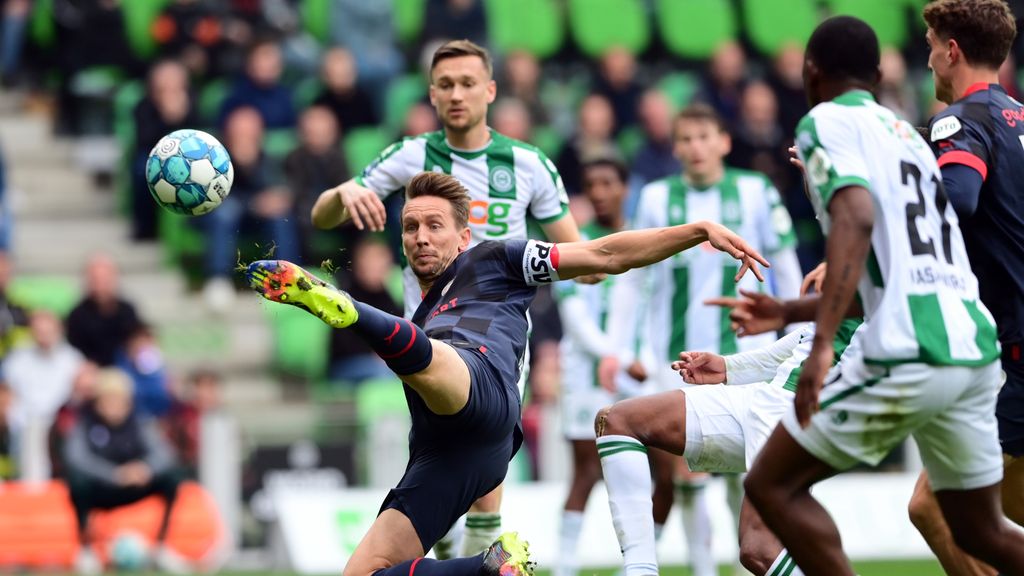 Groningen defended the lead with heart and soul, but still had to capitulate when Til took care of the connecting goal in the 76th minute on the pass of Gakpo.

PSV then had opportunities for De Jong (ball removed from the line from Neraysho Kasanwirjo) and Simons. A fabulous save by goalkeeper Walter Benítez on a shot by Damil Dankerlui kept PSV going, but Joey Pelupessy finally shot the Groningen win against the ropes after a good preparatory action by Dankerlui.