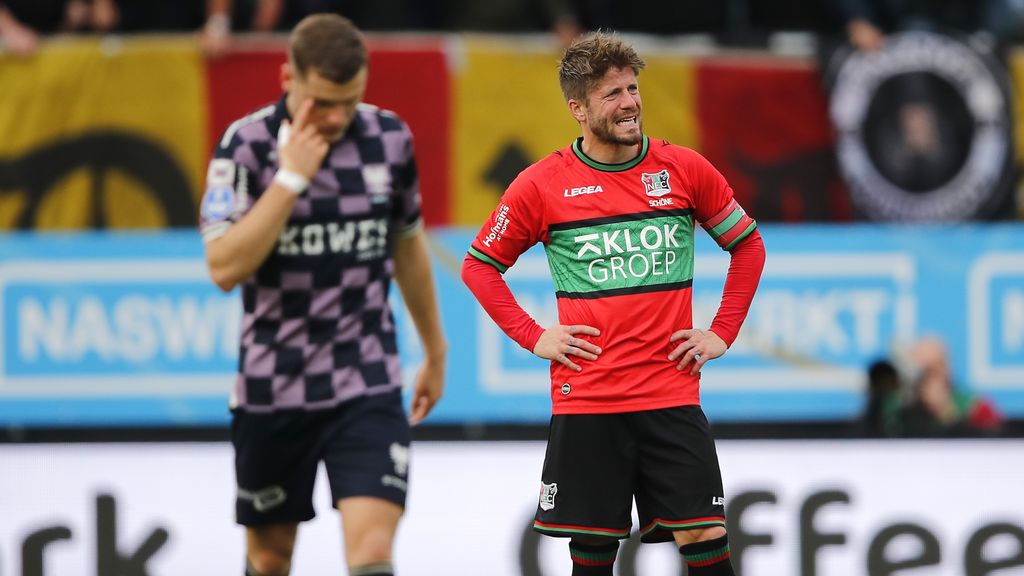 Go Ahead Eagles gave away a victory at NEC in the final phase. Just before time, the Nijmegen team made it 3-3.

NEC had a lightning start thanks to Oussama Tannane. The attacker started a dribble halfway through the half of Go Ahead, put down three defenders and coolly pushed in.

However, the away team soon equalized when Isac Lidberg was able to head in easily.

Defensively, both teams made mistakes, which Bobby Adekanye took advantage of on behalf of Go Ahead just before half-time. The attacker turned briefly and pushed the ball in. 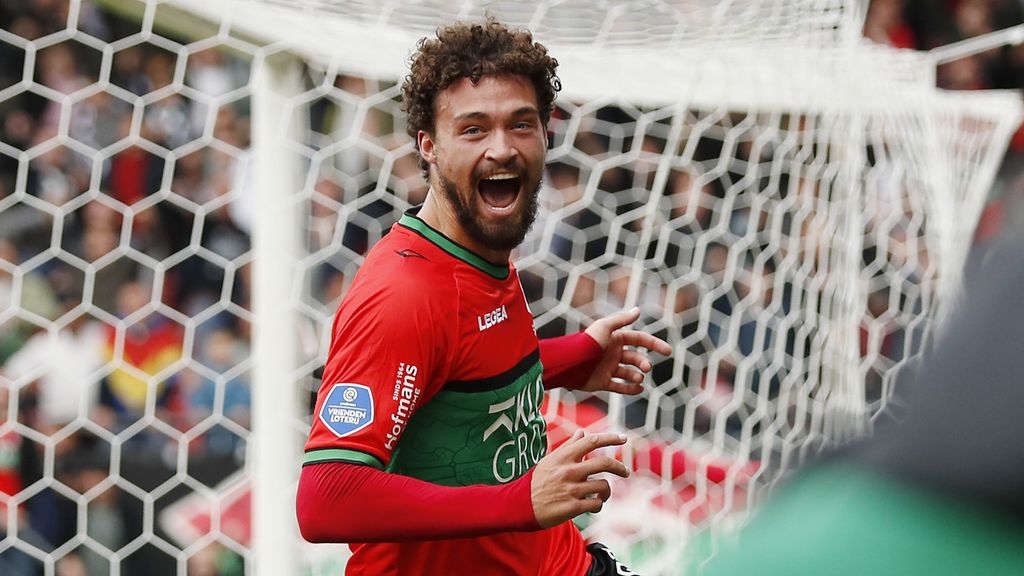 Just after the break, Go Ahead walked further out. Adekanye offered Oliver Edvardsen the ball on a silver platter and the Norwegian finished it off. The home team wanted to put things right, but the best chances were for the Eagles.

Still, Magnus Mattsson was able to bring some hope back to the Nijmegaren by scoring the connecting goal with a punch from the rebound. In extra time, substitute Philippe Sandler saved a point for the home team.