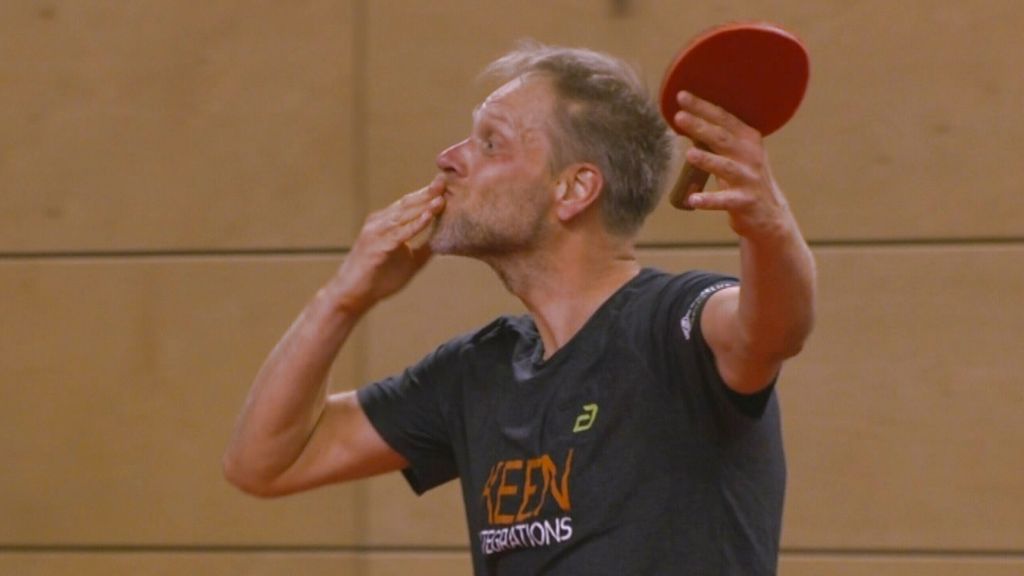 Trinko Keen caused a big surprise at the NK table tennis in Zwolle. Fifteen years after his sixth national title, the 51-year-old veteran became Dutch champion for the seventh time.

Keen is one of the few Dutchmen who has managed to play table tennis professionally. The former number eighteen in the world participated in the Olympic Games in 1996, 2000 and 2004 and played in the German Bundesliga for many years.

Keen won his first national singles title in 1996. Only seven years later, when he had three Dutch Championship titles in his pocket, Berben was born. In addition to seven titles in singles, Keen also became Dutch champion in men’s doubles twelve times.