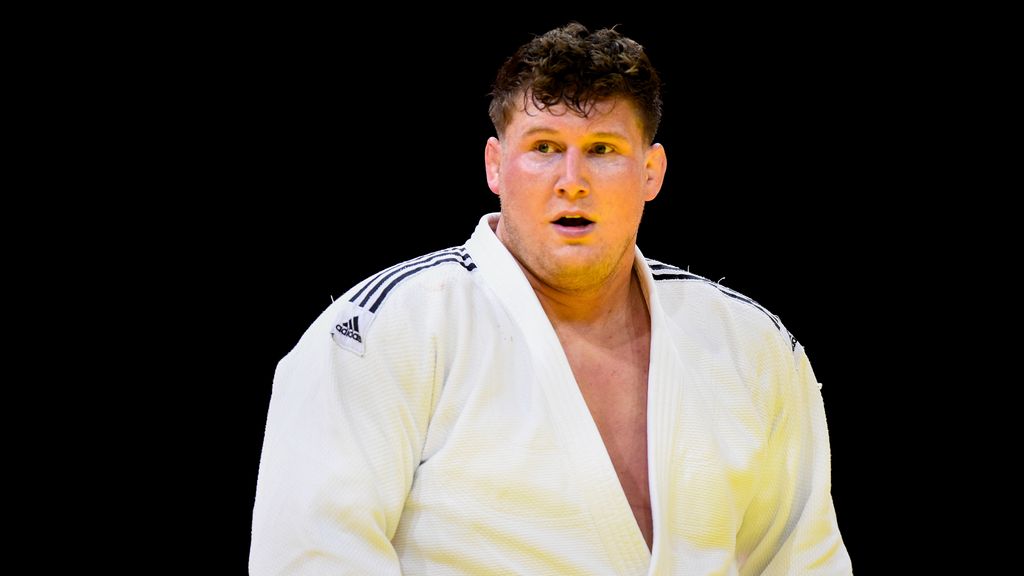 Judoka Jur Spijkers has grabbed next to a gold medal at the grand slam tournament in Abu Dhabi. The European champion faced Lukás Krpálek in the final of the class over 100 kilograms. The Olympic champion turned out to be the stronger.

The Czech Krpálek, who also took Olympic gold in 2016 and also won World Cup gold twice, was on edge in the final with two penalties. But after three minutes he took hold of the Dutchman, where he couldn’t get out.

In the class up to 90 kilograms, Jesper Smink won a bronze medal at grand slam level for the second time. The number thirteen in the world won in the battle for third place with an ippon from Dzhakhongir Madzhidov.

In the class up to 100 kilograms, Simeon Catharina lost in the third round after three penalties from Noerlychan Sjarchan.