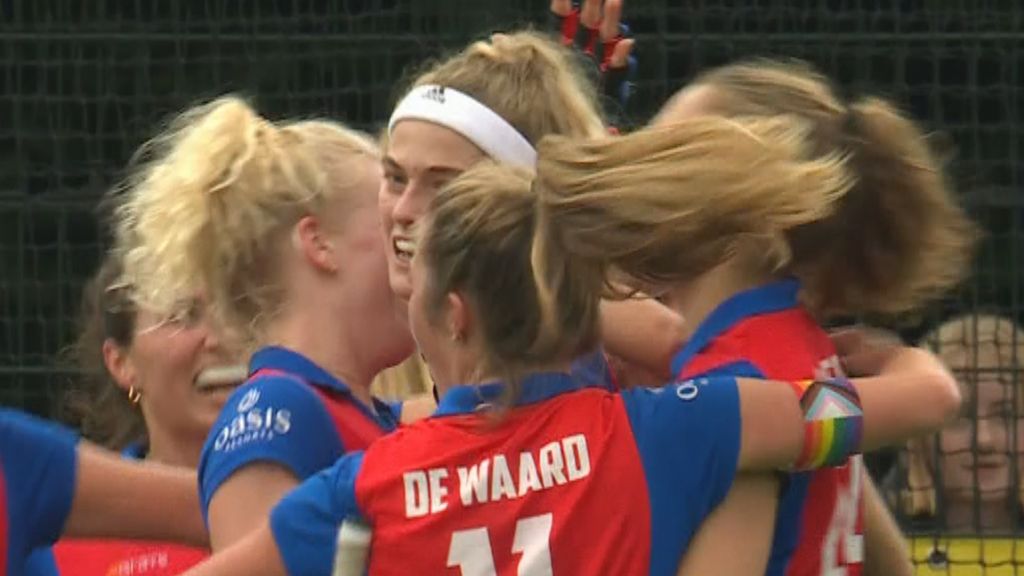 The SCHC hockey players have retained their undefeated status in the main division. They won 3-2 against Amsterdam, which suffered a loss for the first time this season. The club from Bilthoven took its nineteenth win in a row, the longest series ever in club history.

It promised to be an exciting game beforehand, as both the home team and Amsterdam had won the first seven games of the season. The goal difference determined that SCHC was the leader after seven rounds of play.

And those expectations were fulfilled in Bilthoven. SCHC started a bit stronger than the visitors from Amsterdam, but started to make some mistakes towards the end of the first quarter. Loss of the ball by Yibbi Jansen led to the opening goal. Freeke Moes finished flawlessly.

Jansen made up for the mistake that resulted in the 0-1 later in the game. The first penalty corner for SCHC she pushed hard wide, but the second flew beautifully into the intersection. Jansen was also responsible for the 2-1, which also fell from a penalty corner. This time, the Amsterdam defense was out on a low-corner bet.

Earlier this week we spoke to Jansen, who, together with Pien Dicke and Ginella Zerbo, is the eye-catcher at SCHC this season: 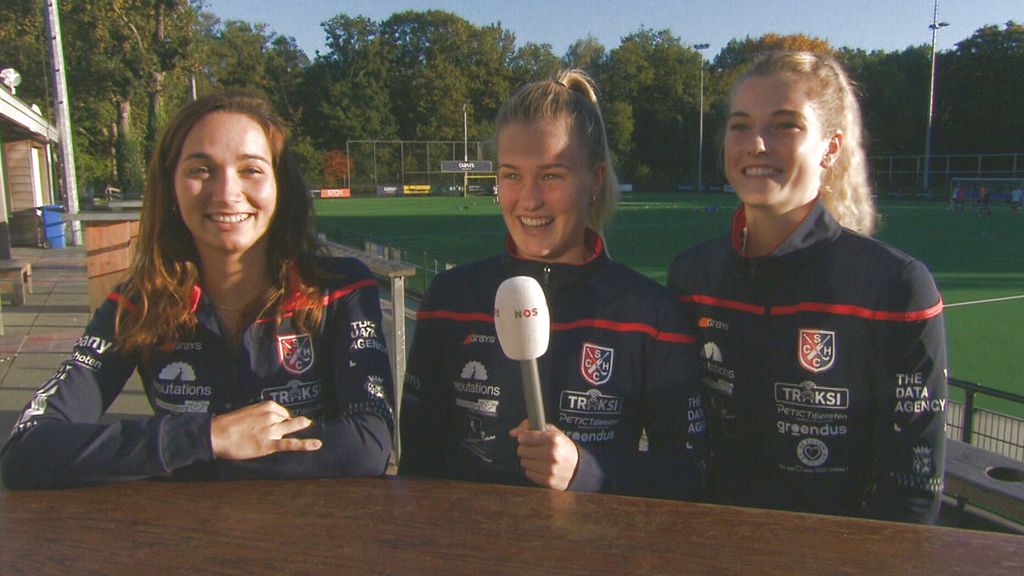 Dicke once again the shining centerpiece at SCHC: ‘I am definitely on my way back’

However, the home side could not sit back yet. Not much later, the 2-2 was already in the goal. After a nice action by Stella van Gils, Felice Albers got the ball and the attacker knew what to do with it. SCHC goalie Alexandra Heerbaart had no chance on the Orange international’s bet.

Ginella Zerbo finally made sure that SCHC walked off the field with the three points. Amsterdam couldn’t get the ball away well, Zerbo was alert and fumbled the ball in.

At the bottom of the ranking, Kampong continues to struggle. The club from Utrecht, which strengthened itself considerably this summer and wanted to go for the play-off places, are in tenth place after eight rounds.

At home, Kampong lost 1-2 against HDM on Sunday.